Accessibility links
Looking To The Skies: Planetary Alignments And Apocalyptic Fears : 13.7: Cosmos And Culture Once again, fundamentalist Christians believe the End is near. What may surprise many is that science, since its origins and still very much to today, also is interested in apocalyptic notions

Looking To The Skies: Planetary Alignments And Apocalyptic Fears

Looking To The Skies: Planetary Alignments And Apocalyptic Fears 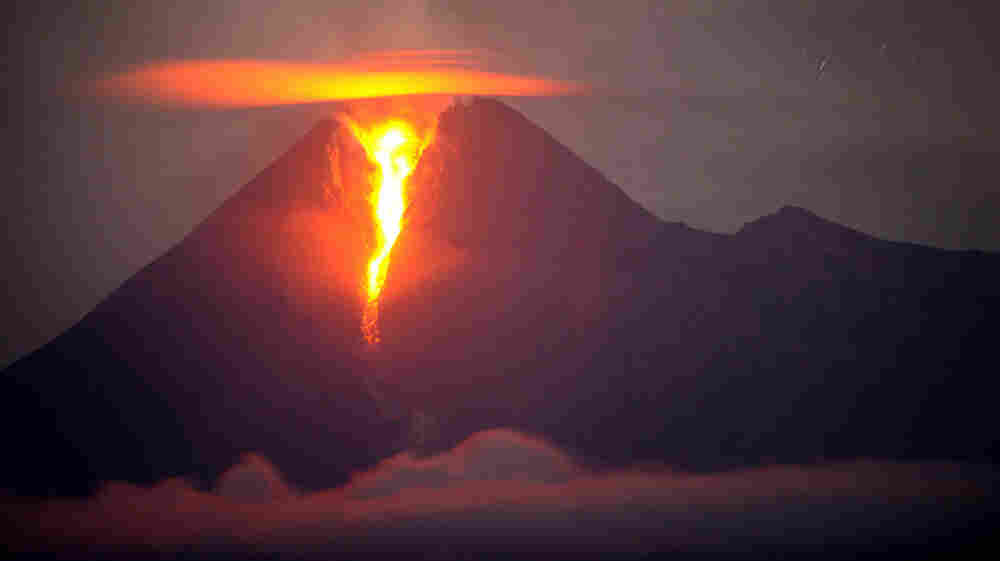 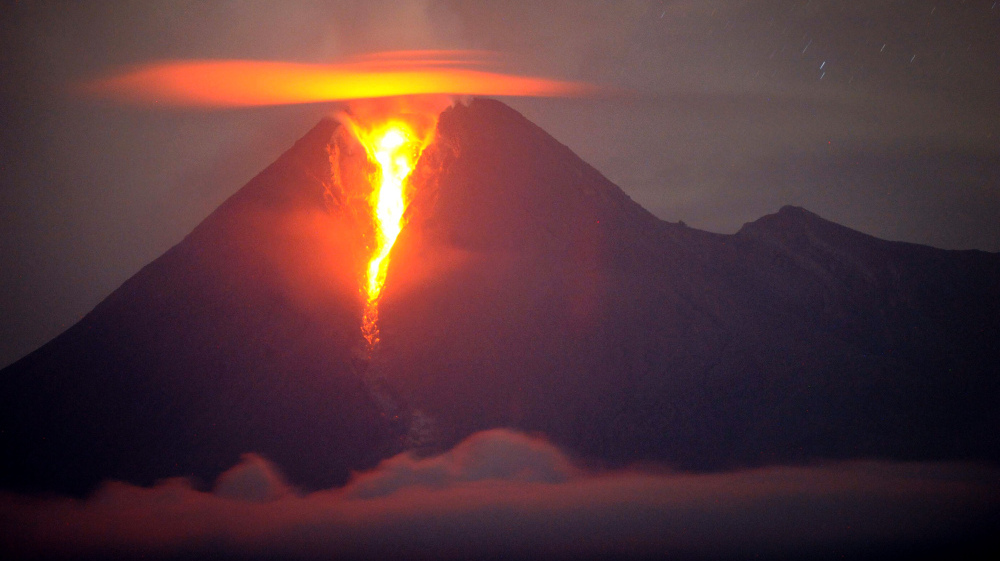 A vision of days to come?

It seems that the world is going to end. Again. The date, set by 89-year-old Harold Camping, a radio host and Christian fundamentalist, comes from convoluted computations based on the dating of Biblical events plus floods and other disasters. He had predicted the end of the world before, for 1994. This time, he says, he is right.

According to an article in The Washington Post, some 50 people joined Camping's caravan in D.C. last Thursday, including Gary Vollmer, who took time off from the Department of Homeland Security to spread the word. He's supposed to come back on the 23rd. "But I'm not coming back. I'll be gone the 21st." Meanwhile, an atheist is offering to take care of the pets left behind.

Interestingly, there is a series of spectacular planetary alignments taking place this month.

As in times immemorial, unusual celestial phenomena herald signs of the Rapture. Mercury, Venus, Mars, and Jupiter will be involved in a sequence of conjunctions, starting on May 11th, when Mercury, Venus, and Jupiter will converge within 2.05 degrees from each other. As a reference, a full moon is about half of a degree. So, the planets will be within four full-moon diameters from each other, a beautiful sight. (Unfortunately, hard to be seen by observers in the northern hemisphere.)

On May 21st, the precise day of Camping's end-of-days prediction, Mercury, Venus, and Mars will collect within a 2.13 degree circle.

In 1186 A.D., the five known planets then (up to Saturn) aligned in the sky, causing a wave of panic across Europe. Countless other celestial phenomena, from solar eclipses to meteor showers and comets, have done the same through the ages and across the globe. The skies have always been seen as sacred; unusual phenomena were (and still are by many people) interpreted as messages from gods on high.

As I discussed in detail in my book The Prophet and the Astronomer, this apocalyptic tradition is not only the province of religious fanatics. Scientists also partake in it, although, of course, under the light of rational arguments. It's still quite relevant to consider if the Earth can be hit by a giant asteroid or comet (it can, but it's highly unlikely), if the Sun will explode (it will for sure, in about five billion years), or if the universe as a whole can have an end (it can, probably expanding forever, all stars dying and cooling off, although there is room for change).

Beginnings and endings are very much part of the scientific discourse, and have been since the beginnings of modern science in the 17th century. Fortunately, we can state with confidence that planetary alignments do nothing to destabilize the solar system and that the sun, even though prone to hurl a chunk of its matter toward us once in a while, will remain in its current hydrogen-burning cycle for quite some time. If there is any more immediate threat we must face, it's not coming from the skies, but from our own hands.