Accessibility links
Prizefighting And The Limits Of Agnosticism : 13.7: Cosmos And Culture How truth is like prize fighting, and other reasons not to be agnostic.

Prizefighting And The Limits Of Agnosticism

Prizefighting And The Limits Of Agnosticism 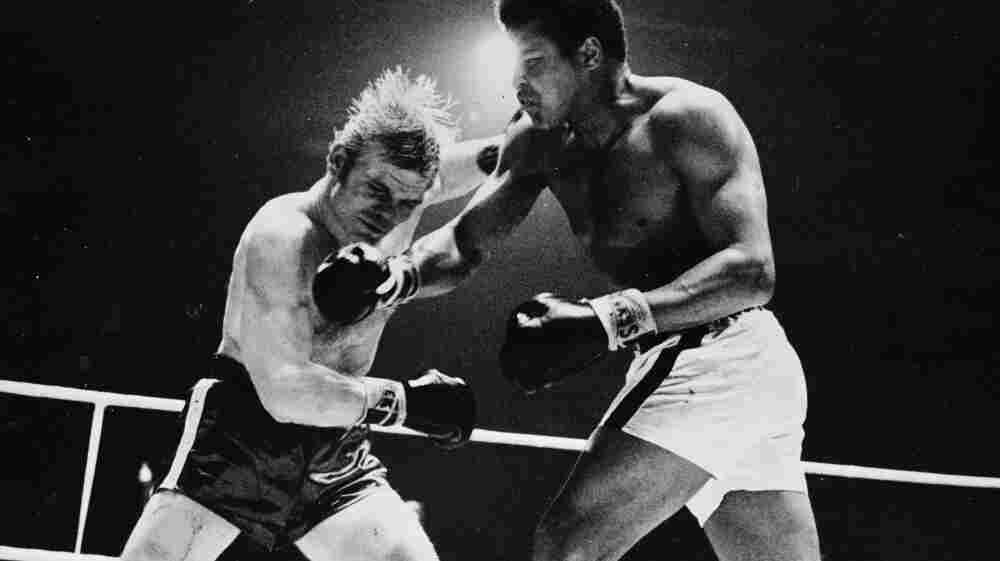 Want to be a champion? All you have to do is win. Central Press/Getty Images hide caption 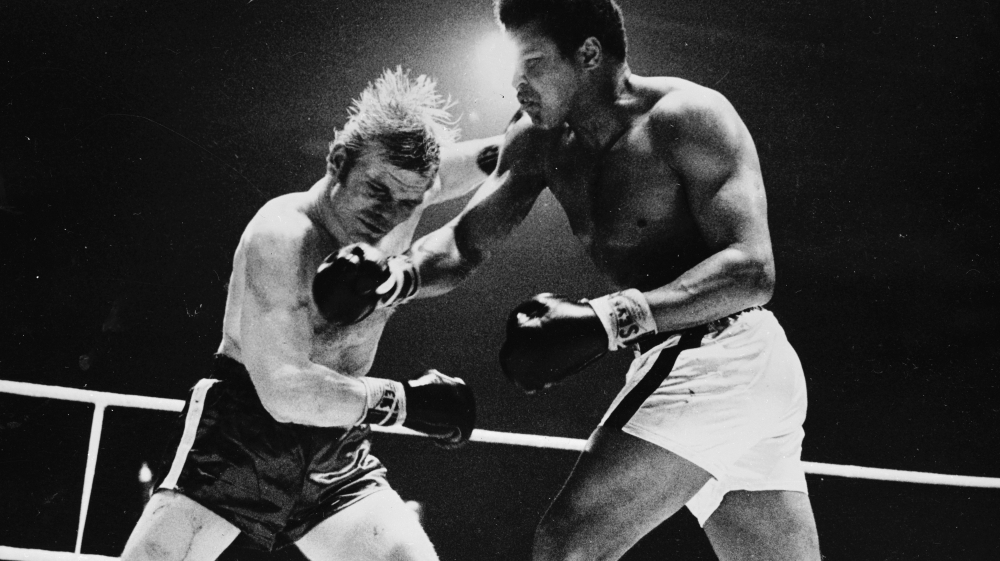 Want to be a champion? All you have to do is win.

Scientists don't much concern themselves with the truth. Not because they don't seek the truth or value it above all else. But because the truth takes care of itself.

And so with science. If you want to find the truth, focus on evidence, successful prediction, and explanatory power. The truth will take care of itself.

This simple point is not very well understood. When people insist that the theory of evolution by natural selection is "just a theory," they have in mind something like the idea that despite the theory's explanatory power and success in making sense of a wide range of different kinds of data, there is nothing like an independent authentication of its truth. But this is confused.

It is like asking for the boxer to prove his credentials as a champion before the fight, forgetting that only the fight's outcome can legitimize the title. And so with truth. It is the theory's explanatory power — its ability to deal with the evidence, its being supported by the evidence — that gives us reason to support it, that gives us reason to believe it. Of course, our thinking it is true doesn't make it so; we could be mistaken. But we can't have reason to take the possibility we are mistaken seriously apart from shortcomings in the theory's ability to make sense of the data, apart, that is, from the theory's failure to win epistemological prize fights.

Against this background, I was surprised to read Adam Frank's declaration of agnosticism on the matter of whether there is life after death. His idea is that because there is no way of directly confirming, or disconfirming, the hypothesis of life after death, agnosticism is the only appropriate or rational attitude to maintain to the question.

Consider the matter of "direct investigation."

As an example consider that you can directly test the thesis that there are brick houses on Elm Street by going and looking. If that doesn't count as a direct test, what does? But notice that however direct, this procedure depends on a number of background assumptions. For example, it rests on the assumption that one can see, that there are not fake brick houses there, that one is not the victim of post-hypnotic suggestion, and such like.

I am not interested in the skeptical worry that, for all we know, our background assumptions might be unjustified. The point now, rather, is this: even direct observation happens against such a background of beliefs. Crucially, this background must be in place for anything like a direct observation even to be possible.

This is no less true of investigation in physics, biology, or any other field. Scientists work on a problem, and when they do, they take a whole fabric for granted. For example, that their equipment has not been tampered with, that they aren't making basic mathematical or perceptual errors, and so on.

Now we come to the upshot. Neither science, nor everyday experience, is in the business of testing the background itself. Indeed, it can't be tested directly. The background fabric is that which is presupposed by the practice of investigation itself. Which is of course not to say that background assumptions never change; nor is it to deny that we can give them up, and that we may sometimes do so for good reasons. But there is never an experimentum crucis for deciding whether our world view is true or not.

Which brings us back to life after death. Adam points out that we can't test this proposition directly. The more relevant consideration, it seems to me, is that the proposition that there is life after death is not consistent with our background; it does not cohere with the beliefs and ideas and values and assumptions that form the background alone against which science or knowledge are even possible. One might say that absolutely everything we know speaks against its truth. It would be better to say that nothing speaks for it. Indeed, it is difficult even to find a reason to take the question seriously.

So I challenge the idea that agnosticism is the appropriate attitude to take to such a proposal as that there might be life after death. I would go a step further. People can say whatever they like about what they believe. But until a background is in place that gives sense to the proposal, I doubt that it is even possible to believe such a thesis.