Accessibility links
Science Deniers: Hand Over Your Cellphones! : 13.7: Cosmos And Culture It's not honest to pick and choose between the science you like and the science you deny, according to commentator Adam Frank. He says you should chose between accepting all of the fruits of science or none at all.

Science Deniers: Hand Over Your Cellphones!

Science Deniers: Hand Over Your Cellphones! 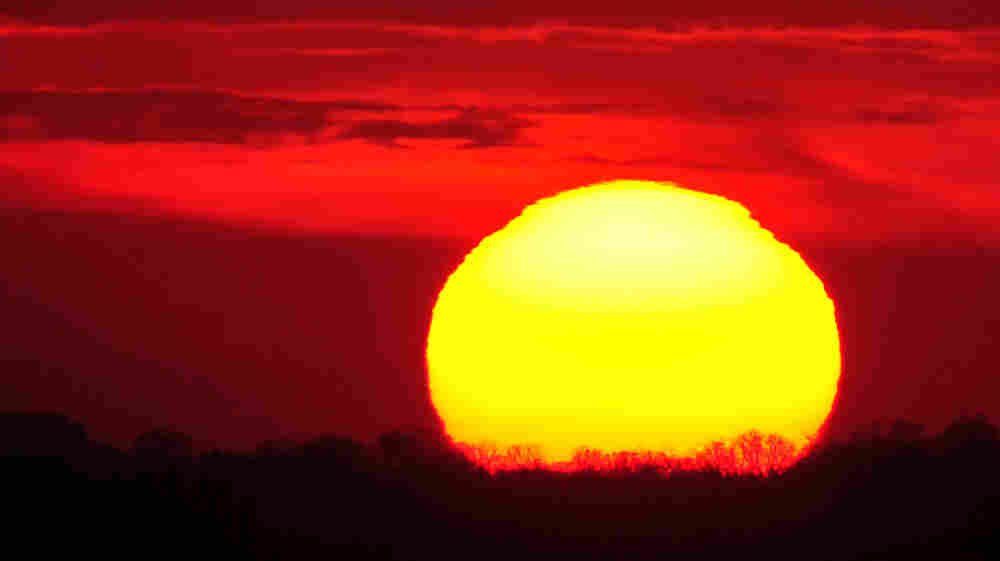 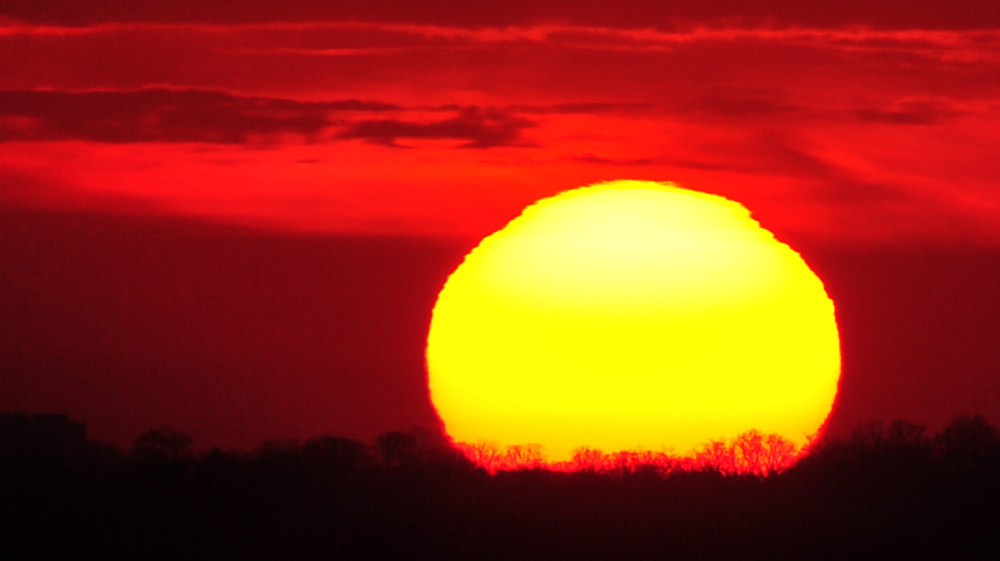 I have a few friends who are more than a little fond of New Age philosophies. From alien visitations to the healing power of eskimo rituals, there isn't a far-out idea they haven't met and loved. We can get into pretty heated arguments sometimes about these beliefs. What is most frustrating for me is that, ultimately, it costs them nothing to hold fast to these crazy (in my opinion) ideas.

There is no price for them to pay for believing that extraterrestrials built Stonehenge or that the spirit of prehistoric warriors can speak through living "channelers." They still enjoy the fruits of science, from iPads to modern medicine, even as they profess belief in ideas without any sound basis. This failure to walk-the-walk is also something seen in people who deny the weight of scientific evidence on a variety of topics.

From creationists who deny the veracity of evolution to climate deniers who hold global warming is a hoax, there is vocal minority out there who see scientific activity as buffet of ideas. They believe they are free to choose which parts of scientific endeavor to believe and which parts to reject. But, in truth, their actions belie their words. Living in a culture saturated with science, they routinely accept its authority on matters of life and death. Only when the consequences of science appear remote are they willing to take their politically charged stands against mountains of evidence and decades of effort.

Last Thursday, Ursula asked "What Motivates Climate Change Deniers" and invited people to explain their positions in the face so much evidence and so strong a consensus on the part of the scientists who spend their life's studying the subject. More than 700 comments were posted (a new record for this blog).

Reviewing these responses I found a few that were truly well informed and were asking thoughtful questions that represented skepticism, not denial. Skepticism is good. It's the most important quality of scientific activity. Some of the skeptic's questions lie at the frontiers of current climate research and remain unknowns.

Many of the skeptics' questions had, however, already been addressed many times and in many ways by scientific literature on the subject. Bringing those facets of the research out into the light for public consumption is one the challenges the climate-science community faces as it moves forward.

Too many of the responses to Ursula's post, however, had nothing to do with an attempt to understand how climate science (or any science) reaches its conclusions. Flames about Al Gore, the "climate gate" e-mails and the hockey stick data were trotted out again and again. These are all talking points intended to avoid real engagement with the scientific process — the experiments, the data collection, and the journal articles where ideas are fought out in the face of evidence or mathematical consistency. For these people the scientific process itself is what needs to be denied.

"Corruption" they say, "It's all corruption."

In their worldview the scientists are in it for the money or the fame or the power. Scientists are overstating the case. They are ignoring other evidence. The science itself is not just wrong, it's purposely wrong and designed only to fool the general public. How does that sentiment line up with their every day dependence on science for the miracles of modern life? Like my New Age friends and their alien pyramid builders, science deniers talk one game and play another.

Climate science is corrupt, the deniers tell us. But they have no problem with medical science when it tells them to take pills for high blood pressure. If they were given a diagnosis of treatable cancer that required major surgery, would they damn the doctors as fraudulent fools? Would they seek out a well-known alternative practitioner and accept his treatment, even when 100 other doctors told him the science was clear and the operation necessary?

This situation with climate science bears a scary similarity to battles over evolution. Evolution, they claim, is "just a theory;" it can be rejected. But general relativity (GR) is "just a theory" too and yet the evolution deniers don't mind having their airliners guided by GPS systems dependent on GR.

In all cases deniers allow personal political, or religious, belief on very specific issues to trump a scientific process that shapes every other aspect of their lives. They are all-too willing to allow scientific authority to determine the contours of their life in everything from food safety to Internet protocols. They demur to the painstaking effort and heroic study of nature scientists give to their subjects in a thousand, thousand other domains of their life, without complaint.

These other areas of scientific inquiry are given a pass from the deniers either because they don't conflict with pre-established beliefs or because these deniers have been granted the luxury of ignorance in our world of technological miracles. They never have to spend a moment thinking about how the electric current makes it to their computers or how radio waves animate their favorite talk-radio show. Perhaps its time for them to step up and take their words seriously.

Science is not a lunch buffet. Yes, the individual results on small, focused issues like the coffee-bad/coffee-good debate may flip back and forth. When research domains mature into overarching paradigms, however, its time to take notice.

Evolution? The answer is "Yes". Some form of anthropogenic climate change? As best as the world's scientific community can tell: yes as well!

Beyond that that "yes" the questions are all about policy, not science. People need to make that distinction. If they can't, then it's time, perhaps, for them to be consistent. Don't pick and choose between the science you like and the ones you deny. Chose between science and no science at all.

Hand in your cell phones, please.