Accessibility links
Science, Sacred, Spiritual: What Is In A Word? : 13.7: Cosmos And Culture Where should science lie on this spectrum of debate? Can someone still call themselves "spiritual" and hold fast to the principles of science?

Science, Sacred, Spiritual: What Is In A Word?

Science, Sacred, Spiritual: What Is In A Word? 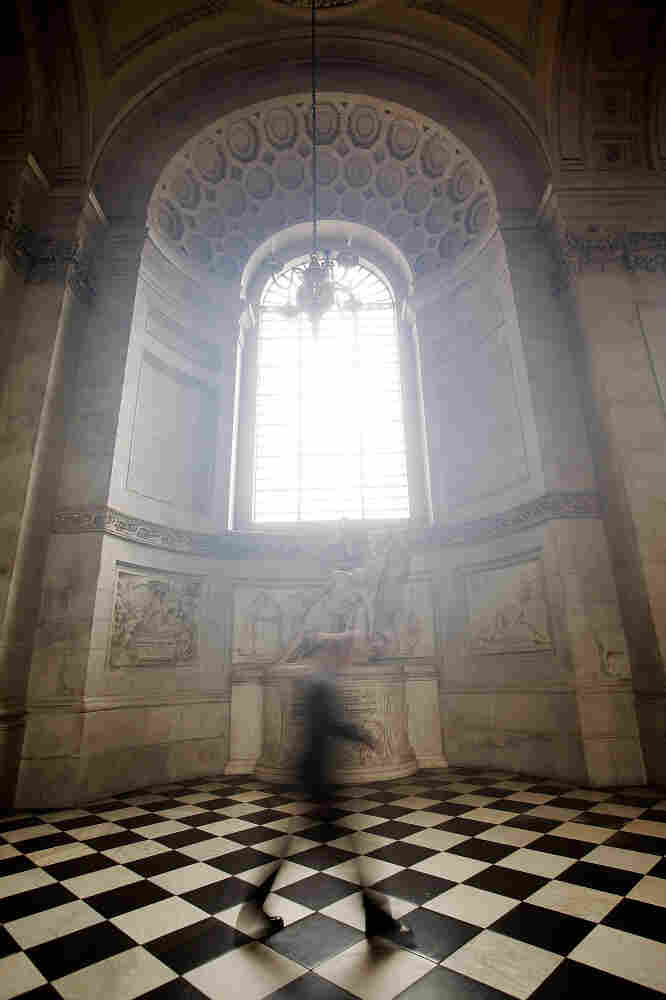 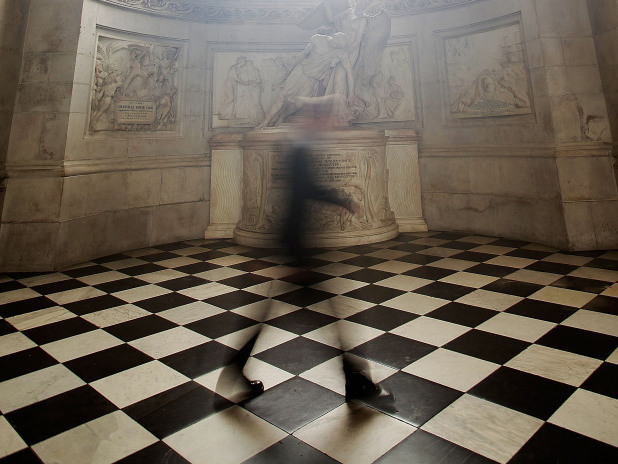 Yet for people who happily describe themselves as atheist, "Spiritual But Not Religious" is a dodge — an attempt to get "the warm cozy feeling" of religious life without making the intellectual commitment to what they see as the central question: Does God exist?

Where should science lie on this spectrum of debate? Can someone still call themselves "spiritual" and hold fast to the principles of science?

Recently I participated in a Point of Inquiry podcast hosted by Chris Mooney that took on this question. I argued there (as I will here) that science is, indeed, an organic focus of the human sense of "spirit." The key, of course, is that we must allow ourselves to adapt language to the living needs of those generations living now. But for me spirituality may not be the right word on which to focus this effort. The question is not one of science and spirituality but science and the sacred.

First, lets deal with the oft-stated criticism that any attempt to adapt or enlarge language for new purposes represents nothing more than "invention." If we are looking to avoid connotations of the supernatural — which I am — why try and use "sacred" to mean anything other than what people think it means: God. The answer is simple, even if there are a number of ways to reach it.

Every generation has the right, indeed the responsibility, to take the language it was given, listen to its resonances and use them for the purposes at hand. To do anything less would be to kill the language through atrophy. In a sense this is what scholar Elaine Pagels means when she talks about "creative misreading" of earlier texts in a religious tradition.

But there is another reason for turning to the "sacred" rather than "spiritual" in a scientific age. It's an old, old word whose roots are in Roman temple architecture. "Sacer" could mean "set apart" and was the interior of a pagan temple where visitors needed to be attentive to the needs of the gods. Outside you could do anything you wanted, including selling Grateful Dead T-shirts. Inside you were expected to pay attention to a different quality of experience.

The concept of attention in this context is key. Attention and the sacred go together which is why 20th century scholars of religion like Rudolph Otto and Mircea Eliade emphasized the sacred in their attempts to describe its vital role in the 50,000-year history of human culture.

For Eliade the sacred was an experience, it was the eruption of a certain kind of attention, a certain kind of position with respect to the world. The sacred often appears to us in the middle of our "profane" everyday activities. We are taking a walk in the park thinking about what we have to do tomorrow and — bam! --suddenly we see the breathtaking tangle of vines curling around a tree or the deep stillness of the robin sitting attentive on its branch.

Eliade's point was that much of human history has been the attempt to cultivate that experience, draw it out and bring it closer. Its efficacy is why the best of our churches, temples and mosques harbor a profound quiet and stillness that even an atheist like me can feel. The construction of those buildings reflects not only awful power politics and all it entails. These temples also contain our ancient and ongoing attempt to evoke the sacred in the world. If they didn't the population institutional religions so often sought to control would never have shown up.

It's at this point that we can see the connection, and the usefulness, of the sacred to a world saturated with the fruits of science. For all its usefulness in developing technology, science is elementally a path to hierophany. The insight and all-embracing vision of life (and cosmos) so apparent though science is also gateway to the experience of the sacred.

It always has been.

From the Pythagorean Brotherhood's contemplation of mathematical beauty to Kepler's elation on finding the true geometric form of planetary motion, science has always provided us with experiences of the world as sacred. It's an experience that is not reserved for scientists.

The fruits of science manifest in culture in many ways: from HST images (of the kind we often present on this blog) to the narratives of life's origin. These fruits are often presented in a way that is meant to explicitly invoke that "oceanic feeling" as Freud would call it. From NOVA programs to IMAX movies, we are given our cultures' pathway to experience the sacred through science. If we cannot immediately recognize that fact it is only because we have been steeped in a polarization between fundamentalist religion and science for so long that we have been trained not to see it.

The reflexive rejection of words like sacred by many who reject institutional religion is misguided. The great and real danger we face is the rejection of science by religious literalism. To ignore the essential aspect of being human in these experiences — called sacred by some and spiritual by others — is to miss the ancient resonance in these words. They are, in their essence, atoms of a poetry to which we have always responded.

In this remarkable historical moment we face existential challenges that demand an informed deployment of science. In response, the question before us becomes how to marshal the resonance in words like "sacred." We will, without doubt, need its poetics as we build the next version of culture our evolution now demands.