Accessibility links
Society Defines Gender Differences : 13.7: Cosmos And Culture There are sex differences in the human brain. But these can't help us understand the differences between men and women. The differences we are looking for aren't neurobiological. 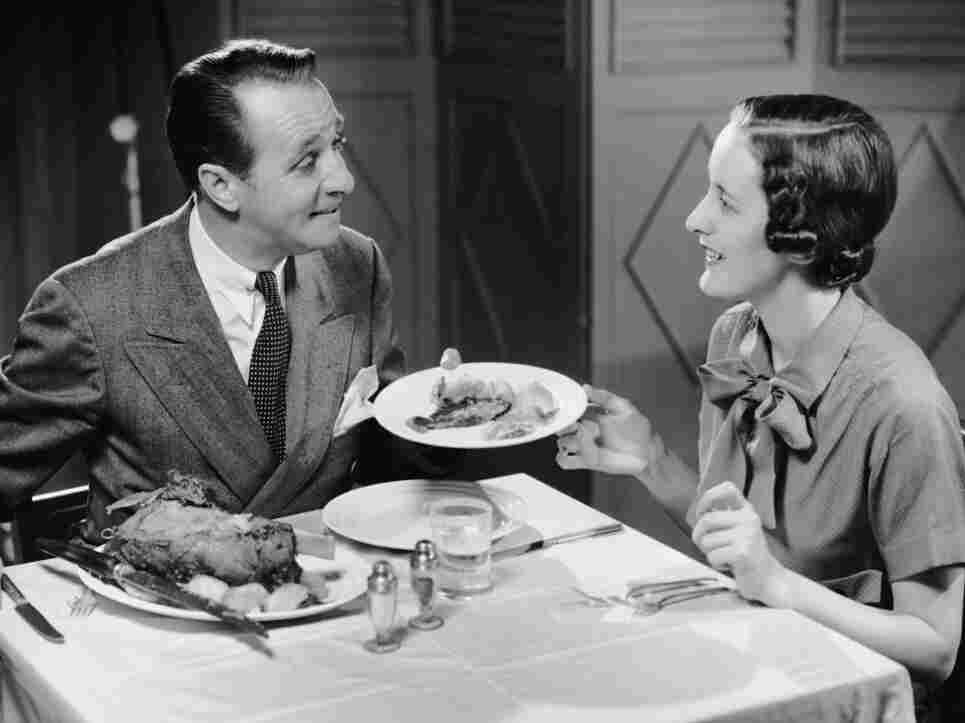 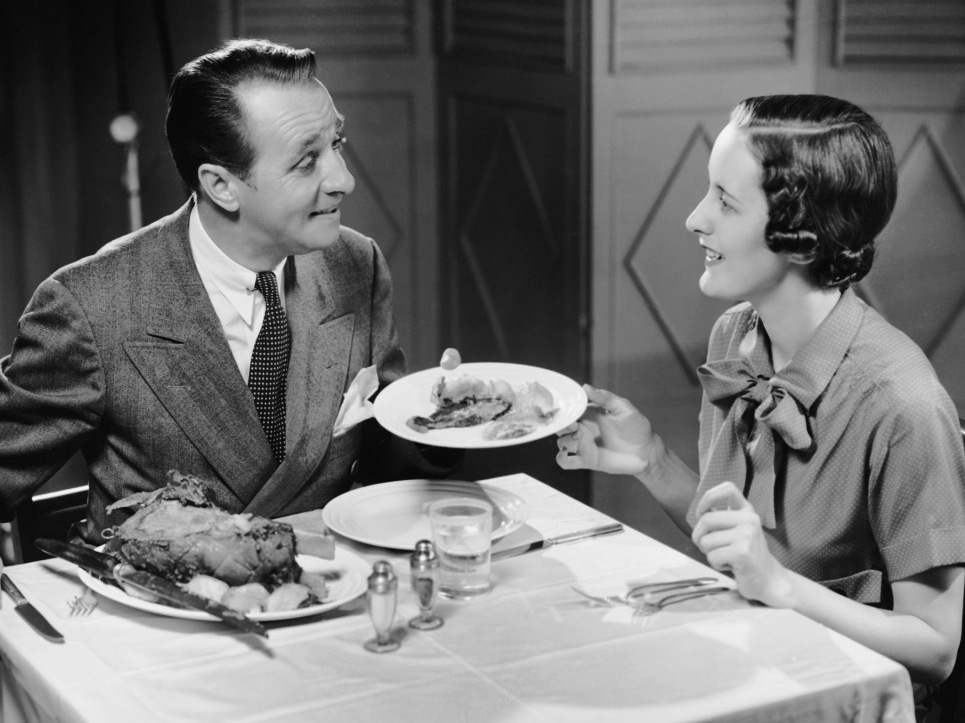 Are there cognitively significant neurobiological differences between men and women? According to the best cognitive science, as I have suggested in recent posts, the answer is clearly no.

I've received a fair bit of friendly criticism from smart neuroscientists about this.

As a community, neuroscientists are a pretty progressive lot; they like the idea that there is no biological justification for gender stereotyping that has tended to be harmful to women. At the same time, they are rightly wary of letting this sort of political consideration obscure what is an undeniable fact: there are widespread and substantial differences between male and female brains.

The neural differences show up all over the place and go way beyond the effects on brain chemistry of estrous and menstrual cycles (effects which are not small). As UC Irvine's Larry Cahill explains, there are sex differences not only in the incidence but also the nature of a large number of diseases off the central nervous system, including, e.g. Alzheimer's, PTSD and other anxiety disorders, schizophrenia, stroke, multiple sclerosis, autism, addiction, fibromylagia, attention deficit disorder, irritable bowel syndrome, Tourette's syndrome and eating disorders.

There may well be cognitively significant differences, too.

As neuroscientist Emily Jacobs (now at Harvard, then at Berkeley) has shown, there is reason to think estrogen may have a positive effect on neural activity in prefrontal cortex, an effect that translates directly into an improvement in working memory. Her research, and that of others, points in the direction that differences in male/female neurobiology may advantage women!

The question we need to take seriously is: Do the known sex differences in neurobiology go any way toward explaining the known cognitive and psychological differences that find expression in the lives of men and women?

The answer to this is a resounding no. This is so, even if it turns out, as work by Jacobs suggests, that female sex hormones modulate neurotransmitters that play a role in cognition.

You're looking in the wrong place if you look to the brain for an understanding of what makes us different.

What makes us different? We do. We don't just happen to be boys and girls, men and women; we identify with ourselves as such, and we shape ourselves to conform to the rigid matrix of ideas and values that make up our conception of what it is to be male and female.

Why do girls do less well than boys on math tests? Because they understand that they are supposed to do less well. As the studies described earlier show, if you screen out gender by priming girls to self-identify not as girls but as, say, students at elite colleges, performance improves, just as if you prime boys for thinking of themselves as boys, rather than students, their performance on verbal tests drops.

Gender is real. People are men and women. And this makes a difference not only to how they live, to how much they earn, to how well they perform, but also to how they experience themselves, their bodies and their lives.

But gender doesn't happen in the brain, whatever sex differences on the brain there are. Gender, rather, is something we enact together in a social and political realm.

It is important to realize that this does not make it any less real or less natural for all that.

To understand human nature, we need to expand our conception of what the natural is.