Accessibility links
The End Of A Physics Worldview: Heraclitus And The Watershed Of Life : 13.7: Cosmos And Culture Heraclitus once said that life "bubbles forth" in a natural magic beyond the confines of entailing law and mathematization. We stand to be re-enchanted and may find our way beyond modernity to something very new.

The End Of A Physics Worldview: Heraclitus And The Watershed Of Life

The End Of A Physics Worldview: Heraclitus And The Watershed Of Life 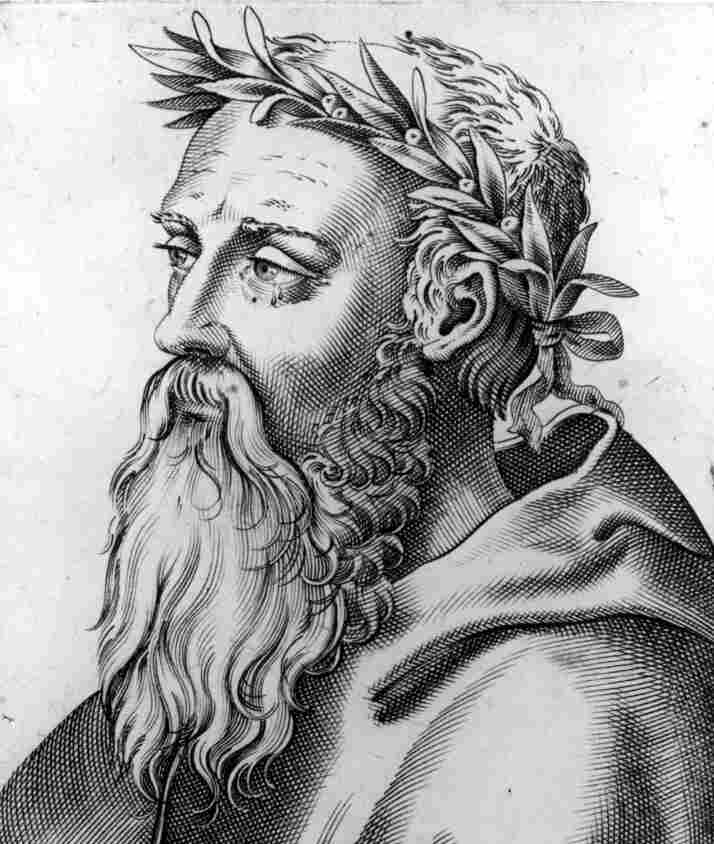 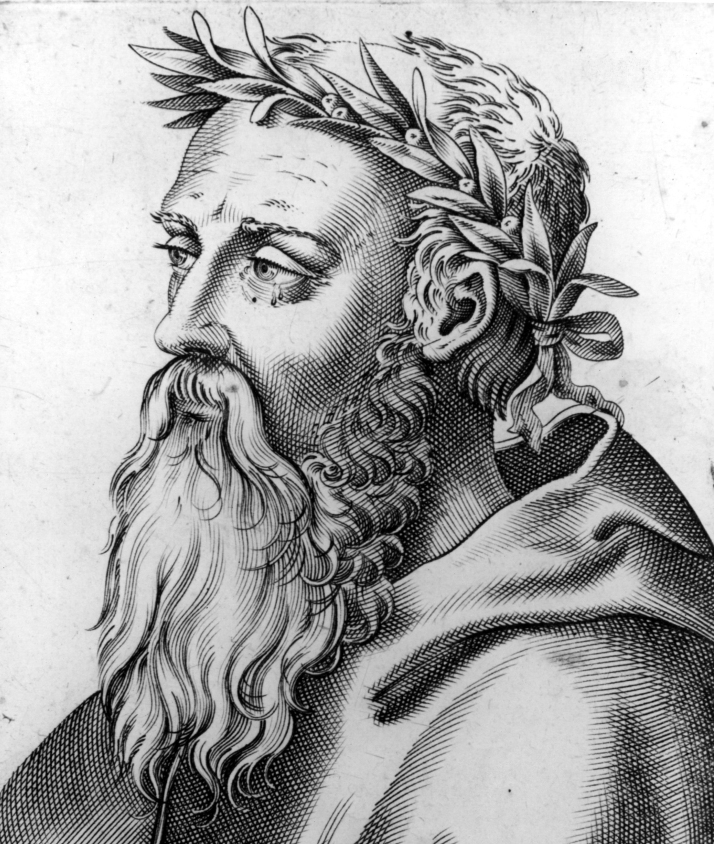 Greek philosopher Heraclitus once said "the world bubbles forth," suggesting a natural magic beyond the entailing laws of modern physics.

At the dawn of Western philosophy and science, some 2,700 years ago, Heraclitus, declared that, "the world bubbles forth." There is, in this fragment of thought, a natural magic, a creativity beyond the entailing laws of modern physics. I believe Heraclitus was right about the evolution of the biosphere and human life. We live beyond entailing law in a natural magic we co-create.

Early sociologist Max Weber said that with Isaac Newton, we became disenchanted and entered modernity. He was right. Before Newton, our tradition from Genesis saw a creator God whose divine agency, rather like the natural magic of Heraclitus, created the world also beyond entailing law.

With Newton's three laws of motion, universal gravitation and the differential and integral calculus, our world transformed profoundly. Given the initial and boundary conditions of billiard balls on the table, and the shape of the table, and their motions given in differential equation form using the laws of motion, integration, a form of deduction, yielded the entire future and past trajectories of the balls. With Pierre-Simon Laplace, this became the bedrock of reductionism: Given the positions and momenta of all the particles in the universe, a vast intelligence could, using Newton's laws, deduce the entire future and past of the universe.

The framework of entailing laws remains in the twin pillars of 20th-century physics, general relativity and quantum mechanics, with differential equations and their entailed integration.

I believe we reach a terminus of this physics worldview at the watershed of life. Heraclitus was right: Life bubbles forth in a natural magic. We stand to be re-enchanted and may find our way beyond modernity to something very new.

This post summarizes points from previous posts, but goes beyond them in several important ways to make the strongest case possible for our living with "natural magic."

First, evolution itself defies both the completeness of quantum mechanics and the completeness of classical mechanics and unites them both. Mutations are often quantum random and indeterminate events, yielding Darwin's heritable variation. Yet evolution itself is not random, seen in convergent evolution. For example, the stunning near identity of the octopus and vertebrate camera eye evolved independently. More examples are found in convergent evolution of marsupials and mammals.

Third, a living, dividing cell is a Kantian whole, but, of central importance, it achieves a task closure in a much wider set of tasks that mere catalysis: proteins are "vectored" to specific cell locations, chromosomes separate in order in mitosis, cell membranes form organelles, energy is transduced. The dividing cell nevertheless achieves task closure in some wide set of tasks. The function of each task is its role in the reproduction of this Kantian whole.

Fourth, and of central importance is this: We cannot name all the causal consequences or uses of any object — say, a screwdriver — alone or with other objects. The set of uses appears to be unbounded and unorderable. Now consider an evolving cell in which one or more objects or processes, each with myriad causal consequences, finds a novel use which we cannot prestate but which enhances the fitness of the cell, so is grafted into the evolving biosphere by natural selection. This "finding of a novel use which we cannot prestate" occurs all the time. The famous flagellar motor of some bacteria made use, by Darwinian preadaptation, of fragments of its flagellar proteins which were serving entirely different functions in other bacteria.

Fifth, Darwinian preadaptations — where a causal consequence of a part of an organism of no selective use in the current environment finds a use in a different environment so is selected for a novel function — is both unprestatable, and also yields new, adjacent, possible empty niches that were not selected as niches per se at all. Such parts include the swim bladder of some fish yielding neutral buoyancy in the water column, derived from the lungs of lung fish. The swim bladder could become the niche of a worm or bacterium only able to live in swim bladders. The biosphere is building, without selection, its own future possible directions of evolution, hence bubbling forth.

Sixth, mathematics requires that we have the concepts beforehand of the relevant variables, say mass and pendulum length for the law of the pendulum. In terms of these semantically laden concepts, we construct the mathematical laws of motion: For Newton, inertia yields his first law, F = MA constitutes the second law, built upon a pre-Newtonian concept of mass. But for the evolution of the biosphere by ever new causal consequences which may "find some unprestatable use" by Darwinian preadaptations in evolving Kantian wholes that are cells with changing Task Closure, we do not know the relevant variables, so we cannot write down the laws of motion for the evolving biosphere.

Eighth, if the above is true, we must give up our deep belief, at least since Newton, if not the Greeks, that without entailing law, the world cannot become in a coherent way: The biosphere has been doing fine for 3.5 billion years of becoming.

If the above is true, then Heraclitus was right with respect to life: Life bubbles forth in a natural magic beyond the confines of entailing law, beyond mathematization, free to become the world Kantian wholes co-create with one another. And we may become re-enchanted and find a way beyond modernity.