Accessibility links
What Is Unity? : 13.7: Cosmos And Culture How do you think of "unity"? Is it a scientific, social, artistic, religious construct? All of the above? Here are a few voices, trying to make sense of this important concept. 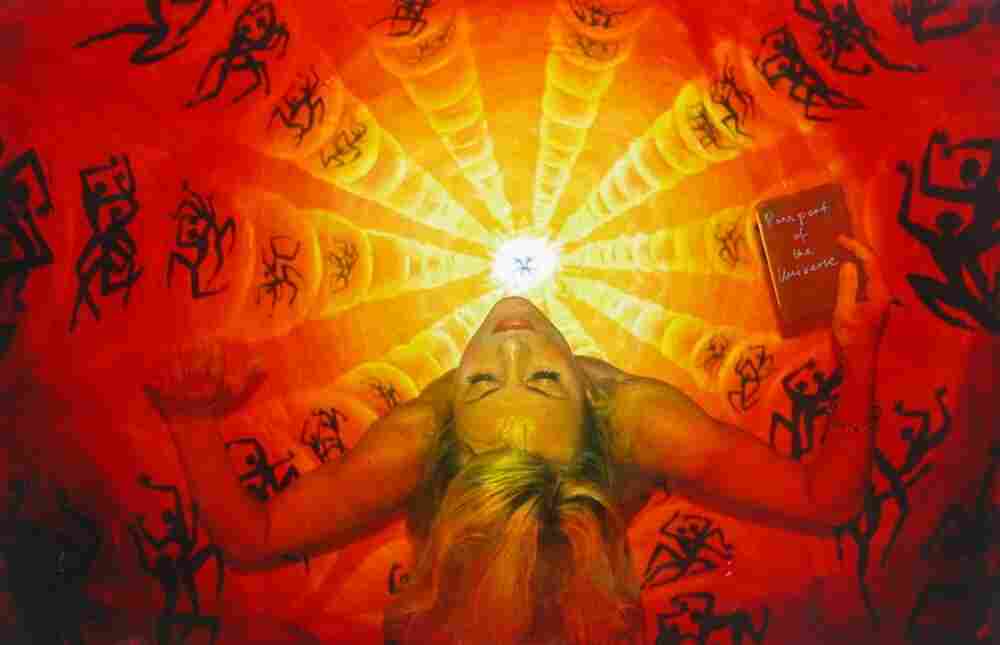 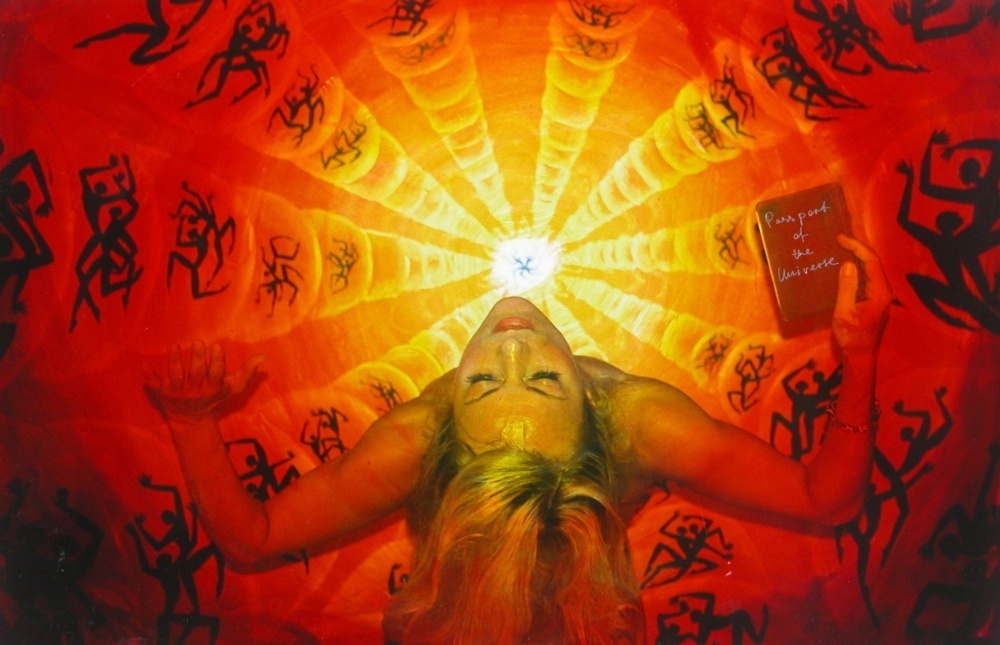 This past weekend, a friend of mine came over to visit us, the Russian artist Ekatherina Savtchenko.

Ekatherina uses her painting to convey strong messages of unity, connecting different cultures and different faiths with all aspects of human knowledge, including science. She spearheaded the Unity Foundation, a small group of people devoted to finding common ground and inspiration among the world's many different voices. Her work is strong and bold; It's deeply human.

As part of her foundation work, she has been collecting videos of different people, asking them what they think of the idea of unity. The idea, I think, is to explore the many meanings of the word in order to understand its very essence.

So, when my turn came, I had the camera in front of me and had to speak of my idea of unity. Immediately, the notion of connectivity came to my mind.

I guess, being a theoretical physicist biases, or better, colors, my notion of what unity means. This connectivity, at its most essential, springs from the unity of the laws of nature. Across the universe, across time (at least as far as fractions of a second after the big bang), we can state that the same laws of physics and chemistry hold. We see stars billions of light years away, and their spectra show hydrogen, helium and a host of other chemical elements, just like the ones we see here on Earth. These ancient stars, that don't exist anymore, burned just like the stars we see around us.

We are all made of the same stuff: people, plants, rocks, stars.

The universe is connected through its unique laws. But what are these laws and where do they come from? Here, science has little to say. What we call laws of nature are, in reality, expressions of how we interpret what we see in nature, what we measure. They express patterns identified across space that we can quantify and compare to measurements. So, as the creators of these laws, we are connected to the universe not only through our material composition, but as beings capable of mindfulness.

As I wrote elsewhere, we are how the universe thinks about itself, a notion that others had before me.

I thus leave us with this wonderful video, where Carl Sagan, Richard Feynman, Bill Nye, and Neil deGrasse Tyson "sing" about the unity of nature and our connectivity to each other and to the cosmos. If everyone took in their message, unity would be that much closer.

You can keep up with what more of what Marcelo is doing and thinking on Facebook.