Accessibility links
Is Time An Illusion? From The Buddha To Brian Greene : 13.7: Cosmos And Culture Our days seem numbered and we long to know if this countdown to darkness is real or simply a trick of a more limited perspective. 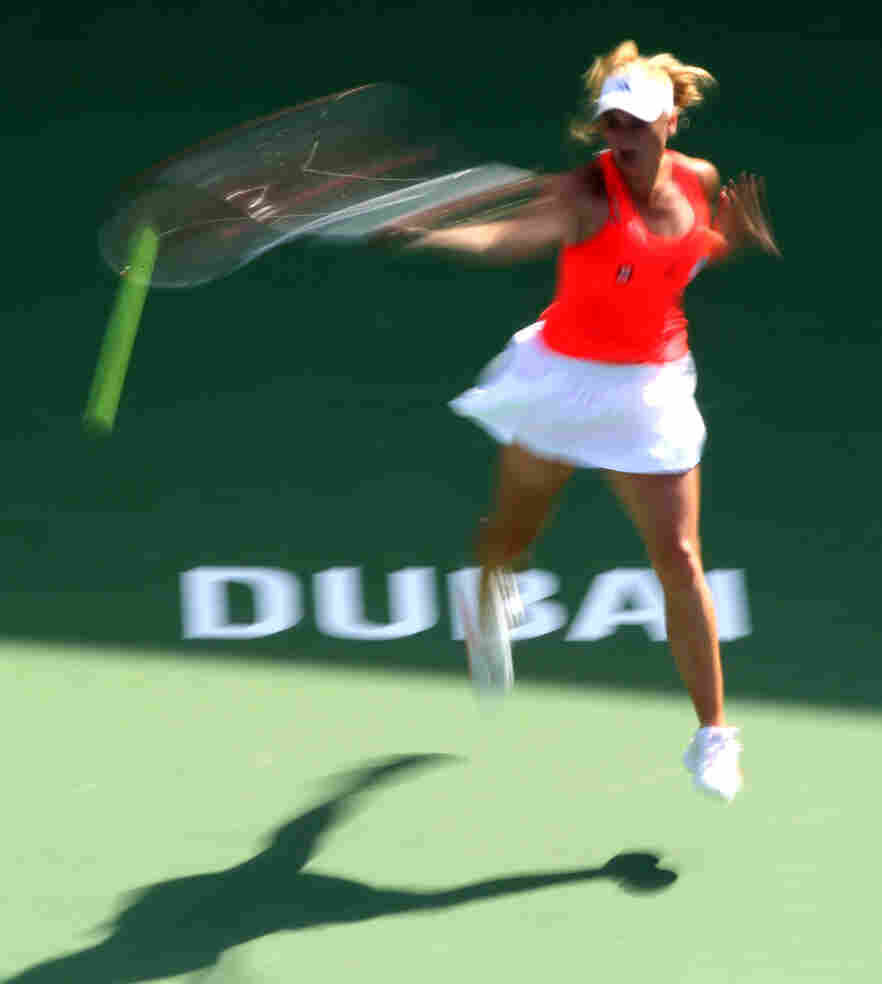 Can time be stopped, captured or even known? Does it exist, or is it all just an illusion? Karim Sahib/AFP/Getty Images hide caption 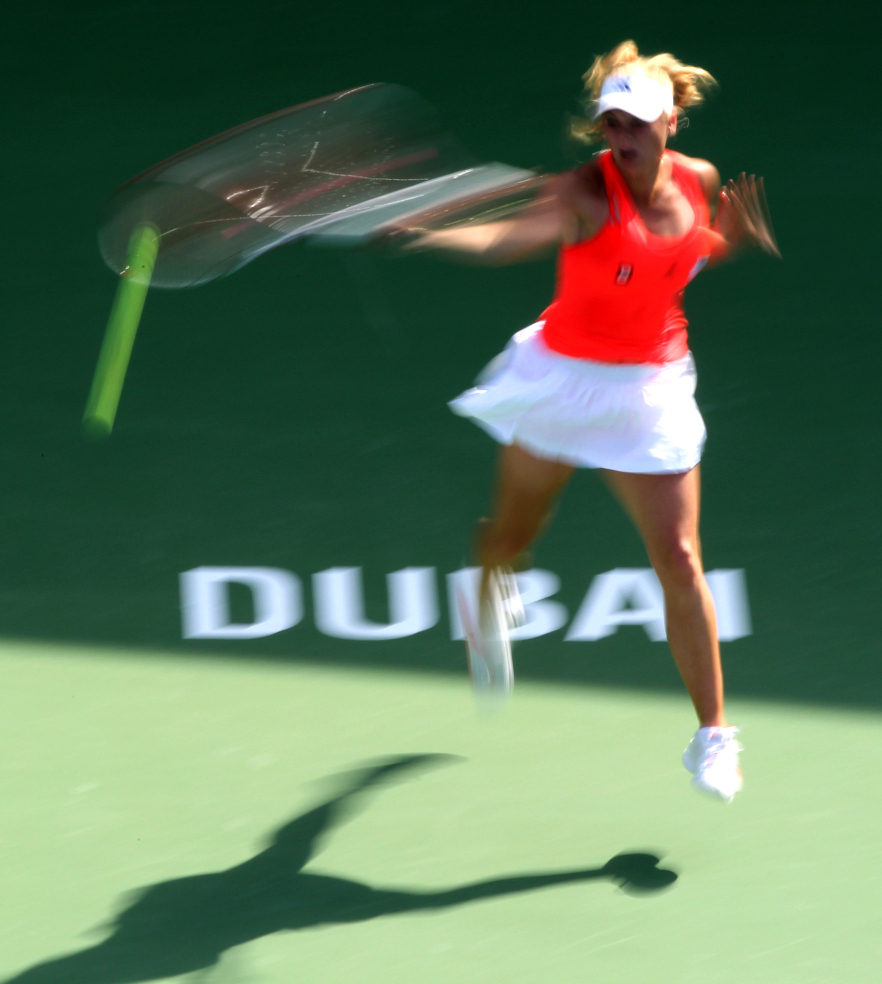 Can time be stopped, captured or even known? Does it exist, or is it all just an illusion?

Is time real, or is change just a kind of optical illusion resting on a deeper unchanging reality?

As finite creatures, with death hovering just out of our sight, the true nature of time haunts all our endeavors. Tomorrow, physicist Brian Greene tackles time's illusion in his Fabric of Reality PBS series. Science, however, is just one way we ask about the reality of time.

In the domains of spirituality, humans have also asked if there is more, or less, to time than ticking clocks or the march from birth to death. It is often the "now" which takes precedence in spiritual endeavor.

Buddhists, with their emphasis on meditation, have long seen the unspooling of time as an artifact of the mind. In Zen Mind, Beginners Mind, Shunryu Suzuki tells us:

Christian writers such as Meister Eckhart have taken a similar stance:

"There exists only the present instant ... There is no yesterday nor any tomorrow, but only Now ... "

Science however has its own take on time's illusion.

For decades physics inverted the problem, holding the now to be something less than real. In relativity theory the past, present and future already exist in the four-dimensional continuum of space-time. You think next Tuesday hasn't occurred yet. But in relativity, every event in your life defines a single 4-D object called your world-line and it's all there already.

Physicists, however, are sure this "block universe" of relativity is not the whole story.

Space-time must, at the smallest scales, become quantized, like sand on the beach. Hunting for quantum versions of space-time, scientists are now in remarkable territory. It's a place where time as a fundamental actor in physics may fade away. Time might be emergent — a derived aspect of a more fundamental and timeless reality.

More radical ideas reject the notion of time altogether, taking each moment as separate and eternal.

Perhaps the now is all that exists, the past and future merely illusions. Or, perhaps, it is the now that's an illusion and below the appearance of change is a timeless substrate that is perfect in its eternal repose.

One thing is, however, certain. Looking across the broad field of human endeavor — science, art and religion — time and the question of its illusion remains essential, and essentially unresolved.

Our days certainly seem numbered. We long to know if this countdown to darkness is real, or simply the trick of a more limited perspective.