Accessibility links
Is Civilization A Universally Bad Idea? : 13.7: Cosmos And Culture Solving the problem of sustainable civilization may, in the long run, be nature's greatest challenge to us.

Is Civilization A Bad Idea?

Is Civilization A Bad Idea? 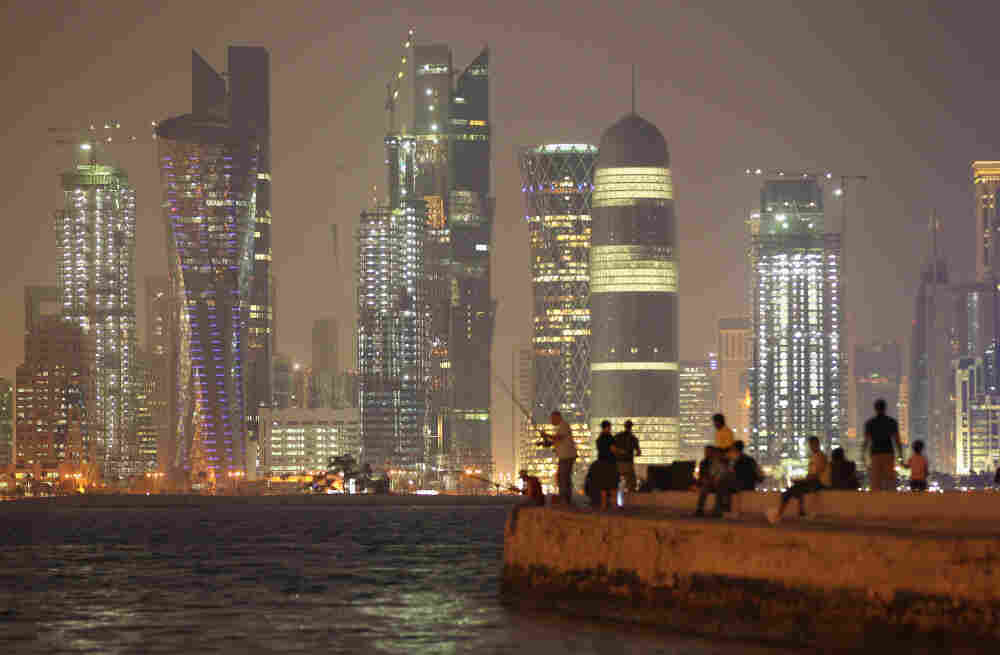 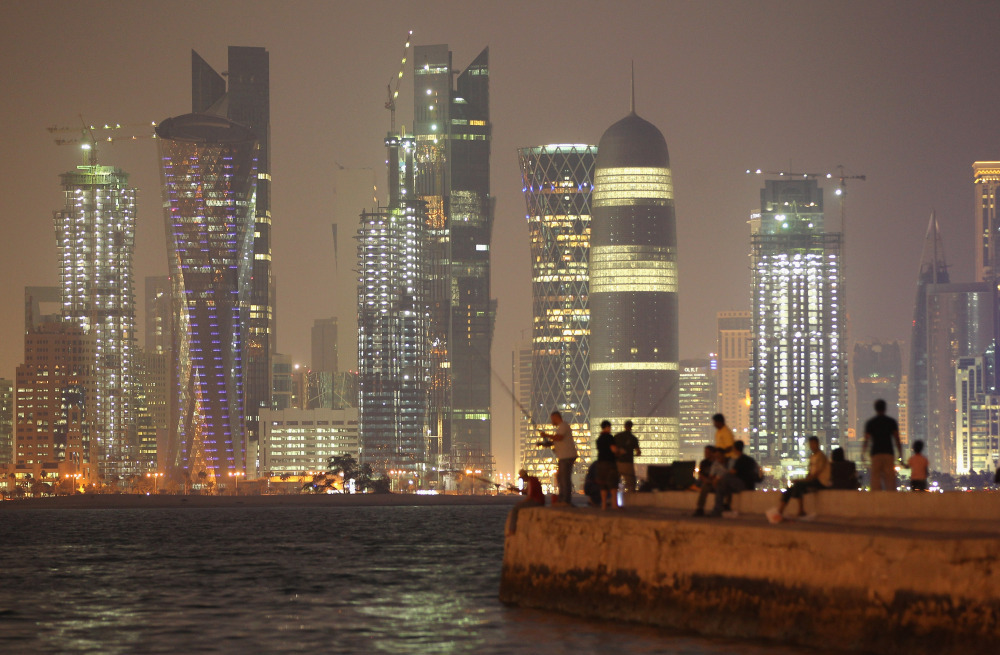 The ice ages came and the ice ages went. For more than a half-million years Homo sapiens endured the changing climate by adapting. Then, deep in the frozen expanse of the last global big chill, something new happened. We woke up to ourselves in a new way.

We became self-conscious, creating art, culture and tools of far greater complexity than anything that had come before. When the ice pulled back yet again, we eventually took a step of even greater consequence. We domesticated ourselves and put the Earth to the plow.

With agriculture came surplus and with surplus came new social arrangements. Eventually, we built cities and far-ranging empires to support them. Human beings began building civilization. In doing so we set ourselves and the entire planet onto a new trajectory.

But did anyone ever stop to ask if it was a good idea?

Now before you give in to the easy snort and chortle that accompanies a seemingly absurd question like this, I am going to ask you to take the long view. In this case long means billions of years, and billions of planets.

In other words, we want to frame the question of sustainability in an astrobiological setting.

As of this writing we are pretty sure that at least 10 percent of stars in the galaxy harbor their own worlds. That number translates into at least a billion planets. And that's just in our galaxy. The numbers for the universe are much larger still.

The conflict between potentially stable forms of hunter-gatherer cultures and the new agrarian way of life here on Earth was the theme of Daniel Quinn's award winning philosophical novel Ishmael. Quinn leaned heavily on anthropological research showing that hunter-gather life was not, in general, "brutish and nasty" as we tend to believe. Instead hunter-gather cultures had their good points, including a tendency to be fairly equalitarian. They also required far fewer hours of work for daily subsistance than a modern person puts in. Most importantly for our purposes, hunter-gathers tended to live roughly in balance with the prevailing ecology.

Quinn's general point was that civilization was never inevitable. It simply constitutes a different way of being human compared to what came before. While Quinn was not suggesting a return to that "other way," he did argue much could be learned by looking beyond the bias that urbanized civilization is inherently the best and only mode of being human.

Some more radical writers, John Zerzan and Derrick Jensen for instance, take a far more strident stand on the issue. For them, the development of agriculture was the beginning of a long violent process of denuding the planet and reducing its potential for habitation. "Civilization can never be sustainable" is the first premise of Jensen's book Endgame.

The long-term sustainability of civilization is also a theme that has taken up in modern science fiction. In Charles Wilson's Spin series, intelligent technological species have a tendency to exist for only short periods (galactically speaking), rapidly over-consuming their planetary resources.

Even scientists thinking about SETI (the search for extraterrestrial intelligence) have raised the question of civilization's long-term prospects. This line of reasoning takes shape in the Fermi Paradox, which can be stated as: "If ET's are common why haven't we seen them already?" A number of researchers have proposed a so-called "sustainability solution" to Fermi's Paradox, whereby we don't see technologically adept extraterrestrial civilizations because very few are able to manage their own growth curves. Collapse, in the Jared Diamond sense of the word, may be endemic.

Of course, like most folks in the "developed" world, I too am digging the fruits of civilization. Long life span, low infant mortality, a general freedom from famine, amazing images from the Hubble Space Telescope; these are all good things in and of themselves. But the very science and technologies that make this civilization possible also allow us to see how critical the question of sustainability has become.

Perhaps they also let us see how critical the question os sustainability always was, even if it lay hidden behind history and "progress."

For the last few centuries, science, paired with the availability of cheap energy, allowed us to imagine futures of infinite expansion. Those imagined futures cast a long shadow, blinding us, perhaps, to the complex dynamics linking planets and intelligence that make such futures exceedingly difficult — if not impossible — to obtain.

In that case, solving the problem of sustainable civilization may, in the long run, be nature's greatest challenge to us.