Accessibility links
Do Plants Have Minds? : 13.7: Cosmos And Culture There is good evidence that plants exhibit signs of intelligent behavior. Is this because they are robots?

Do Plants Have Minds?

Do Plants Have Minds? 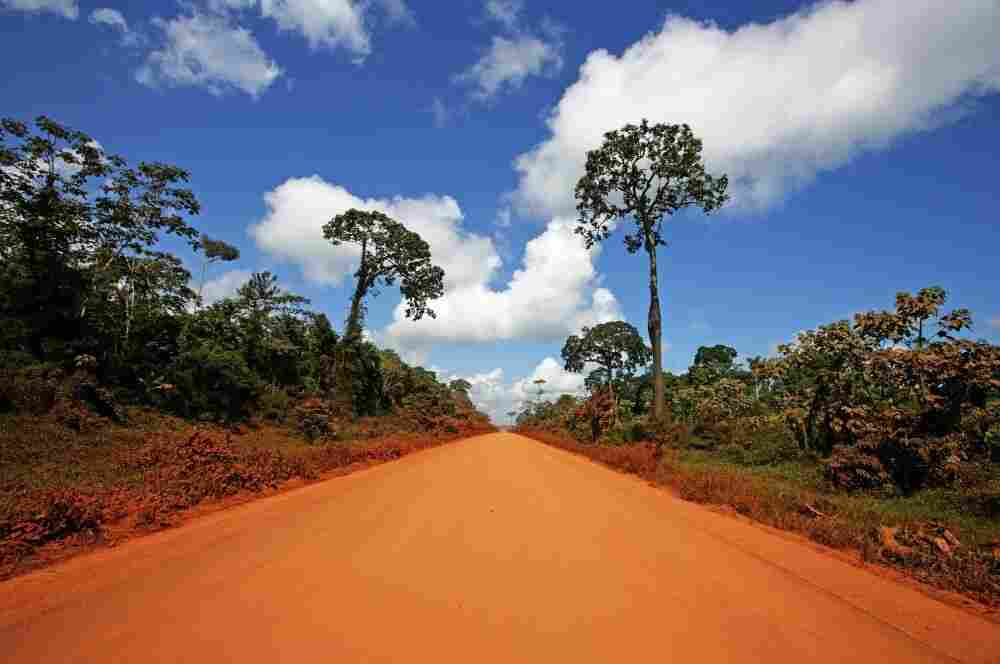 Plants do seem to have a sense of where they want to go. Brent Stirton/Getty Images hide caption 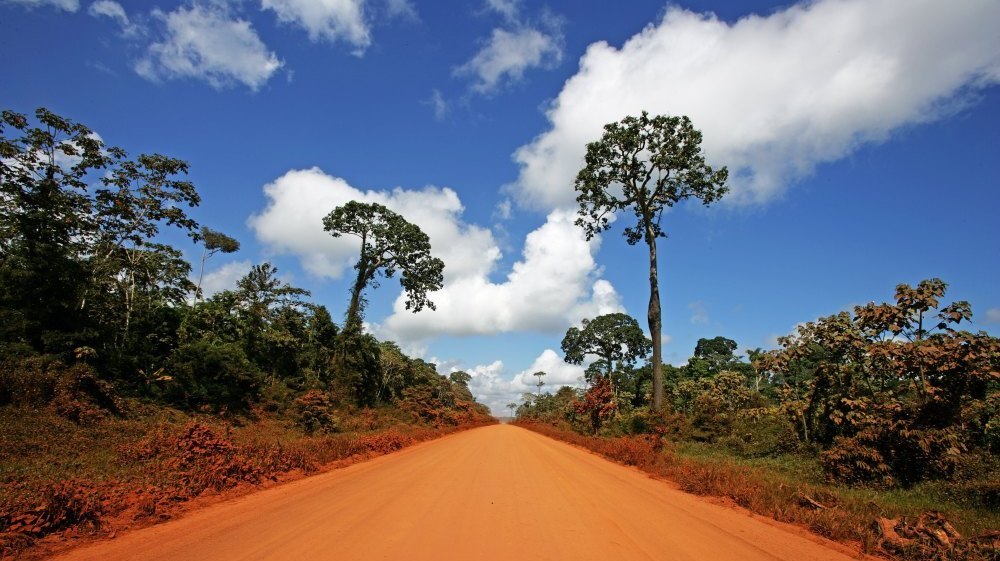 Plants do seem to have a sense of where they want to go.

In my last contribution to 13.7, I suggested that Watson has the mind of a plant; he just sits there, plugged in, responding to what he is fed. Watson sees nothing, seeks, hides, wants and fears nothing. He has nothing to think about. Watson, like a plant, I suggested, is without understanding or interest.

On reflection — and as readers and colleagues were quick to point out to me — I may have been unfair to plants. There is, in fact, a substantial and developed scientific literature — one I was by-and-large unfamiliar with, but which I have now dipped into — on plant behavior and intelligence, a literature that sometimes goes under the heading "plant neurobiology!"

The guiding idea of this literature seems to be, first, that plants do in fact act, and they act in ways which, when animals act that way, we are disposed to think of as signs of intelligence. Some examples: plants orient and react appropriately not only in response to light, but also wind, water, predators, quality of soil and the volume of available soil, among many other factors.

Plants reshape themselves — extending, growing, opening, closing, altering leaf size, etc — in direct response to what they need, what they have good reason to shun and to a broad range of local conditions. In developing underground networks of roots, they show sensitivity to obstacles in the ground, and there is evidence that they differentiate their response to the roots of other plants from their response to their own roots.

Granted, by human and animal measures, plants are very slow. But surely it is prejudice to think that only movements and responsiveness that occurs on time scales that seem natural to us count as legitimately expressive of intelligence and mind.

Wittgenstein once remarked that it is only of what looks and acts like a human being that we say that it thinks, it sees, it wants. Wittgenstein was not advocating chauvinism; he was calling attention to the ways in which our conception of intelligence — of mind — is bound up with ways of acting, coping and responding. Indeed, we see this idea at work in discussions of plant intelligence. Scientists are assembling cases that bring out clearly the ways in which plants do look and act like human beings. You just need to look carefully.

Is it correct to say that plants forage for light, or that they actively avoid shade? Should we say that plants decide where to send out their roots, that they know that they should send roots down into the ground and stems up toward the sky? Is the plasticity and growth of plants to be compared with the free movement and action of animals? These are interesting and important questions that deserve our attention. I won't comment on them any further here other than to notice that if plants have minds, then perhaps they show that you don't need a brain to have a mind, and that's a strange and exciting possibility.

I mentioned there was a second guiding idea of the plant intelligence literature. This is the idea that plants can be viewed as complex information processing systems in the way that computers are; plants, the thinking goes, build models of themselves and their environment and compute courses of actions and possible outcomes. The study of plant minds, like the study of human and animal minds, is shaped and guided by the computer model of the mind, the idea that to have a mind is, in effect, to be a computational system that takes data received by receptors, builds representations of the environment and on this basis computes what to do.

We need to look elsewhere. At the end of my post last week, I made a suggestion in this direction. Plants are living beings, I wrote, and:

This idea that mind and life go together is the central theme of Evan Thompson's important work Mind in Life, and it is also defended in my own Out of Our Heads.

If we want to understand plants, and their minds, we need to start not with computation, but with the fact that they are alive.

You can keep up with more of what Alva Noë is thinking on Facebook, Twitter and over at The Atlantic.