Accessibility links
The Mayan Apocalypse And The Meaning Of Life : 13.7: Cosmos And Culture What can apocalyptic fears related to the Mayan calendar tell us about how to live a meaningful life? Commentator Marcelo Gleiser says fear of the end — any end — drives us to leave a meaningful legacy, to do things that will be remembered.

The Mayan Apocalypse And The Meaning Of Life

The Mayan Apocalypse And The Meaning Of Life 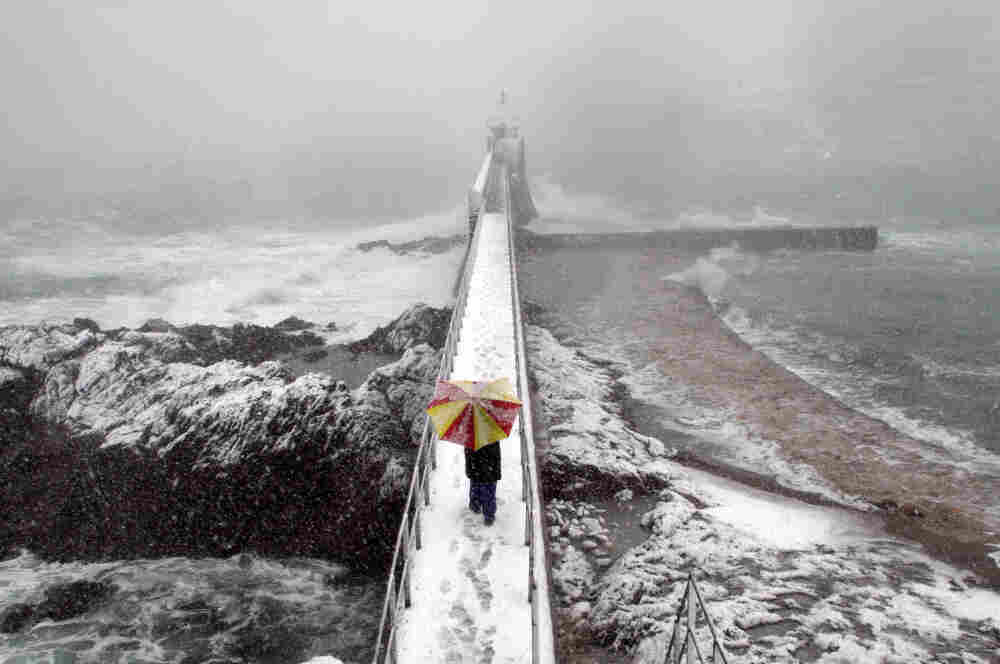 When you reach the end of your journey, will you be able to look back on a life well lived? Raymond Roig/AFP/Getty Images hide caption 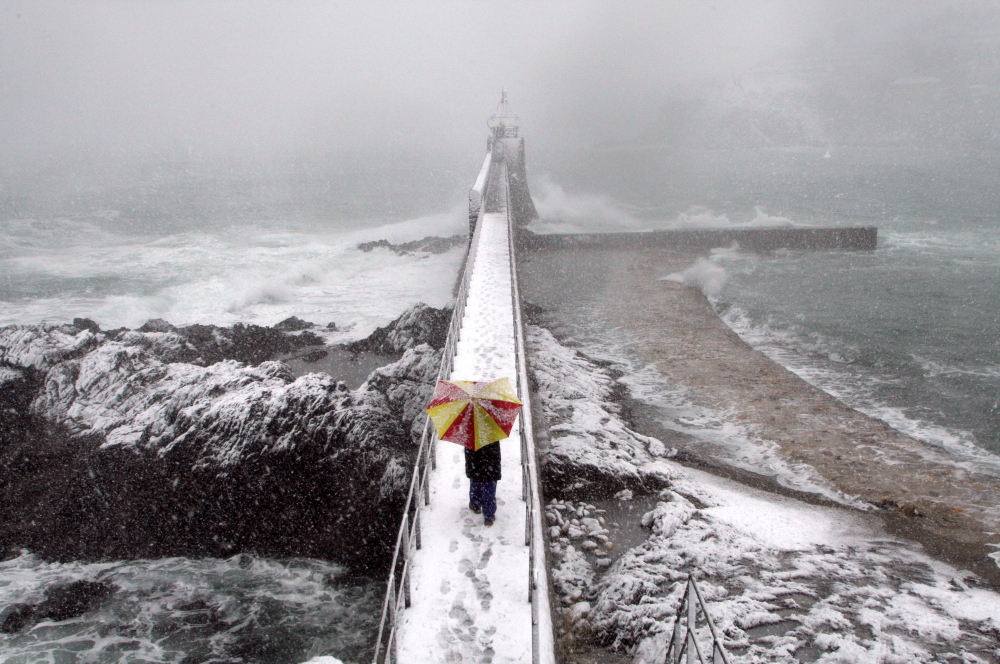 When you reach the end of your journey, will you be able to look back on a life well lived?

Since Adam wrote here yesterday of science as a meaningful pursuit, or better, of how a science-inspired way of quenching our unquenchable thirst for knowledge about ourselves and the world will add meaning to one's life, I'd like to take off on a tangent also springing from Umair Haque's recent blog post in the Harvard Business Review.

Two days ago I listened to a lecture on the Mayan "prediction" of the apocalypse, which millions believe will take place on 21 December 2012. The lecturer was one of the world's foremost experts in archaeoastronomy, Prof. Anthony Aveni, from Colgate University.

According to Aveni, the scant Mayan documentation that can be interpreted as saying anything about the end of the world should be seen not as predicting an apocalyptic end but a rebirth, which always happens at the end of a calendric cycle. Although to most people it will either be a blow up or a bliss out, the reality is much tamer than that.

I actually addressed the Mayan end-of-days fallacy in some detail in a past post here at 13.7 and don't want to belabor the theme.

However, while Aveni was explaining why a planetary alignment won't do anything to us — "did you know that Venus contributes only 1/500th of an inch to earthly tides?"— ditto with solar flares or an alignment with the galactic center, common phenomena without much to fear, he also asked why do people of all ages, past and present, have such a fixation with ideas of the end, and why this is particularly acute in America.

Here we circle back to Haque's question of what makes a life meaningful, and we see that fears of the end are often related to fears of having lived a meaningless life.

Haque's focus on meaningfulness seems to rely on legacy. At the risk of oversimplifying his remarks, his point is that people spend too much of their lives in trivialities and thus feel trapped in an empty existence when, instead, they should be investing their time in generating something that "stands the test of time," "the test of excellence," and the "test of you."

We are creatures bound by time, and our awareness of this simple and ruthless truth feeds some our best and worst deeds. Most of us fear the lack of control that we have when it comes to the passage of time. So we find ways to stay on, even if we are no longer present in body. We only truly disappear when people stop remembering us.

(What do you know of your great-great-grandparents? Add extra "greats" as needed.)

However, there need not be anything elitist about the nature of this legacy. It's not all about getting a Nobel prize or composing a symphony or writing a poem that will be read hundreds of years from now. Raising a good family, creating a recipe that goes down from generation to generation, making someone's life better, inspiring young students, all should count as a legacy. I'm sure you have your own examples.

To a certain extent, if we have good health, the next most important thing is probably freedom. And, in my view, to be truly free is to be able to choose to what or whom you will commit. It could be a family recipe book, a new theorem, or a life of devotion to the poor.

In any case, a life that was well-lived would never be long enough. This, perhaps, is the essence of the human predicament. We all struggle to find our own way out of it.