Accessibility links
Virus Engineering And The Fear Of Science : 13.7: Cosmos And Culture Research in a genetically modified bird flu viruses has made it transferable among ferrets. Are humans next? Can and should scientific knowledge surrounding potentially dangerous research be controlled?

Virus Engineering And The Fear Of Science

Virus Engineering And The Fear Of Science 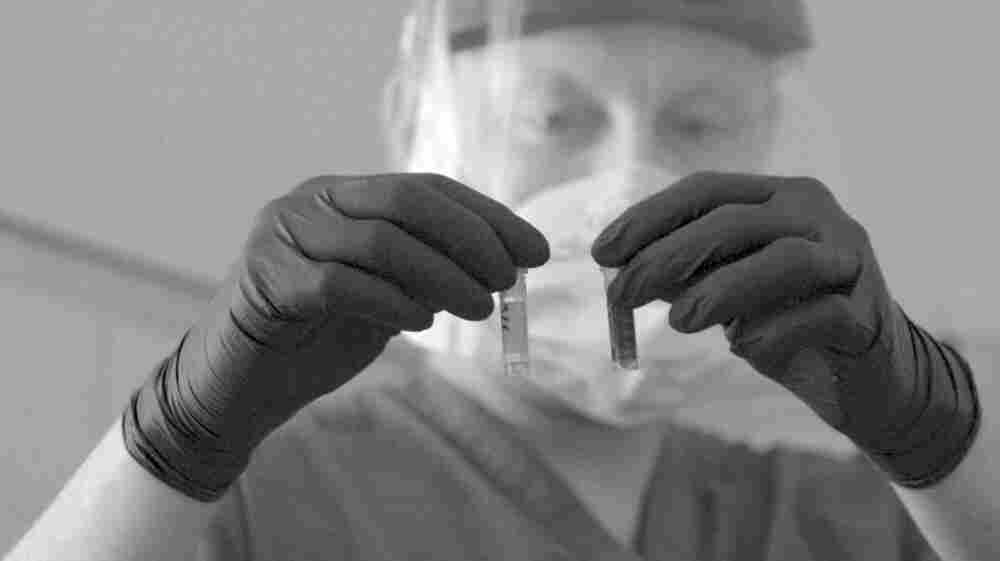 Enlarge this image
WHO 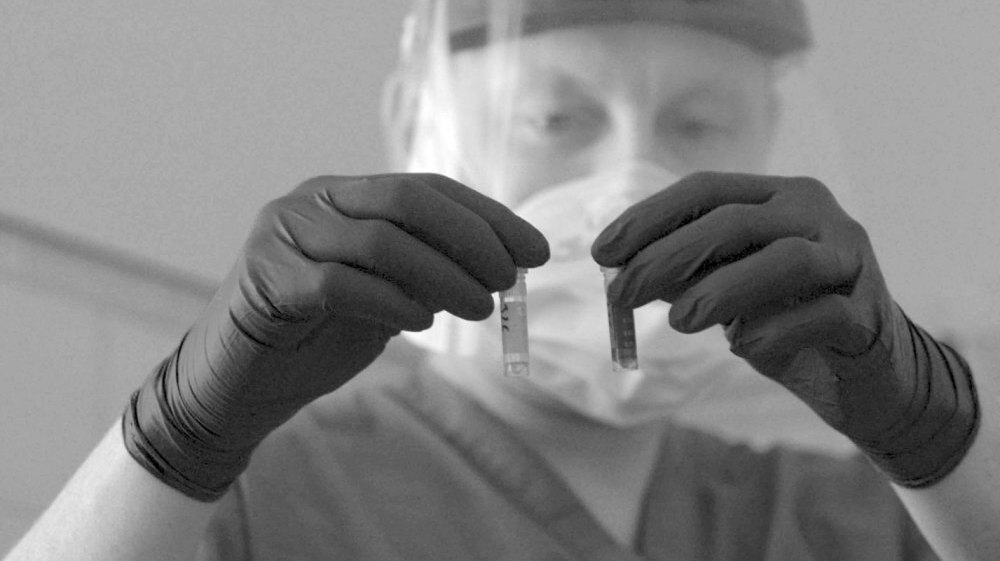 Three weeks ago scientists around the world agreed on a 60-day moratorium on certain genetic experiments involving the bird flu virus H5N1. I heard the news on Monday's Morning Edition while driving to work.

The halting of research was deemed necessary after scientists in the Netherlands showed that a genetically modified bird flu virus could pass among ferrets and kill them. The virus, found in wild birds, rarely affects people, and when it does it doesn't spread easily. It is, however, quite deadly. It has killed half of the 500 humans with documented cases. The Dutch group wanted to demonstrate that we should be careful with the virus, that small changes could turn it into a lethal contagious disease that could cause a catastrophic pandemic. By knowing more about the virus and its potential, we could better prepare for the worst-case scenario.

In proving their point, they raised serious issues concerning the nature of scientific research and its control. So much so that the World Health Organization (WHO) has invited a small group of experts to address these issues, starting tomorrow in Geneva.

The scenario is the stuff of movies. Due to a lab accident, or to ill intention, the modified virus escapes into the open and starts spreading and killing, creating worldwide havoc.

In the public imagination, this is not too different from the mythic tale of Dr. Frankenstein and his monster: a scientist, driven by good intention, ends up creating a monster with its own killing agenda. (At least that's how it is in the more popular Hollywood version of Mary Shelley's brilliant exploration of cutting-edge science and man's ability to control nature.)

Michael Osterholm, who serves on the National Science Advisory Board for Biosecurity, is clearly worried, saying, "It would be foolish to not take this very seriously." Late last year, the board considered parts of similar research by a group at the University of Wisconsin-Madison too risky to be disseminated in the normal way to the scientific community, that is, through the publication of peer-reviewed papers and lectures at conferences.

When scientists feel the need to censure other scientists, you can be sure that fierce debate will follow. After all, one of the most cherished aspects of academic science is precisely its openness: Everyone, everywhere should have access to the data and methodology so that results can be replicated, tested, and, usually, improved upon. At least in principle, you should only believe a result when you see it for yourself.

The move to cloister research is a remarkable and worrisome situation. As Keiji Fukuda of the WHO, declared, "We have viruses which exist, we have manuscripts which have been written, we have a moratorium which was declared voluntarily by the researchers, and so given all of that, you know, what are some of the practical steps that we can take?"

Should this kind of research be forbidden? Should it be relegated to ultra-secure labs, the kinds that store Ebola and smallpox? Should it become a national security priority and put in the hands of the government?

Can safeguards be implemented such that key details of the research are only revealed to legitimate researchers? And how will one determine who is legitimate? This brings back the spying paranoia with nuclear weapons that started in Los Alamos during the Manhattan Project and that ended up costing J. Robert Oppenheimer his security clearance and, to a large extent, his dignity. It is fodder for the worst conspiracy theories which, I am sure, have already begun.

We should learn from the history of the atomic bomb and remember that scientific research can never go back: Once it's out it will become available, even if the costs and scientific challenges are high. On the other hand, we should not equate science with Pandora's Box. In the particular case of the H5N1 virus, research aimed at understanding how the virus can pass among people is the best way to make sure it doesn't. Or, if it does, at how to create proper immunization against it. The best that can be done is to have the vaccine ready in case evil intent predicates how the new science will be used.