Accessibility links
Why We Should Rethink A 'Hard-Wired' Human Nature : 13.7: Cosmos And Culture Are humans hard-wired for hazing and cruelty? Or are we hard-wired instead for cooperation? Commentator Barbara J. King explains why the popular discourse about a hard-wired human nature fails to understand human behavior.

Are You Hard-Wired For Compassion? How About Cruelty?

Are You Hard-Wired For Compassion? How About Cruelty? 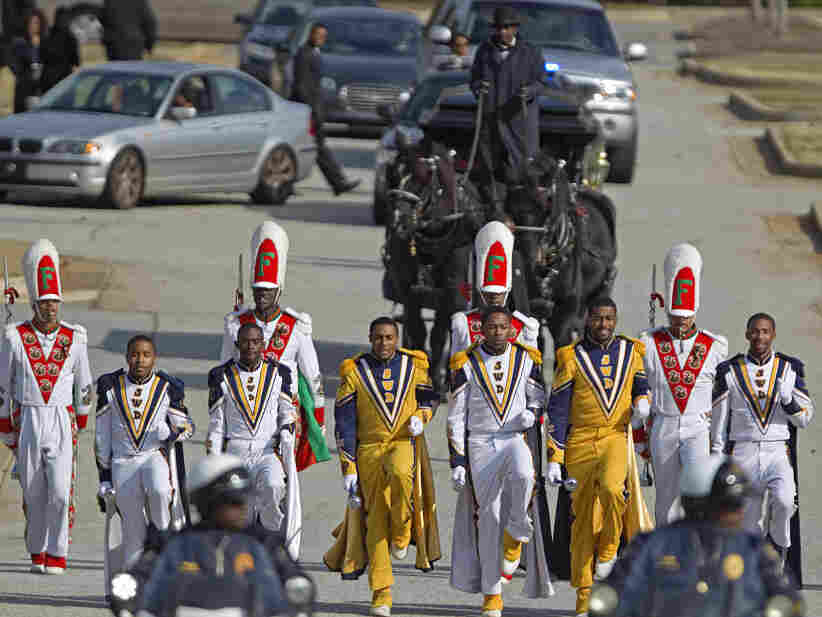 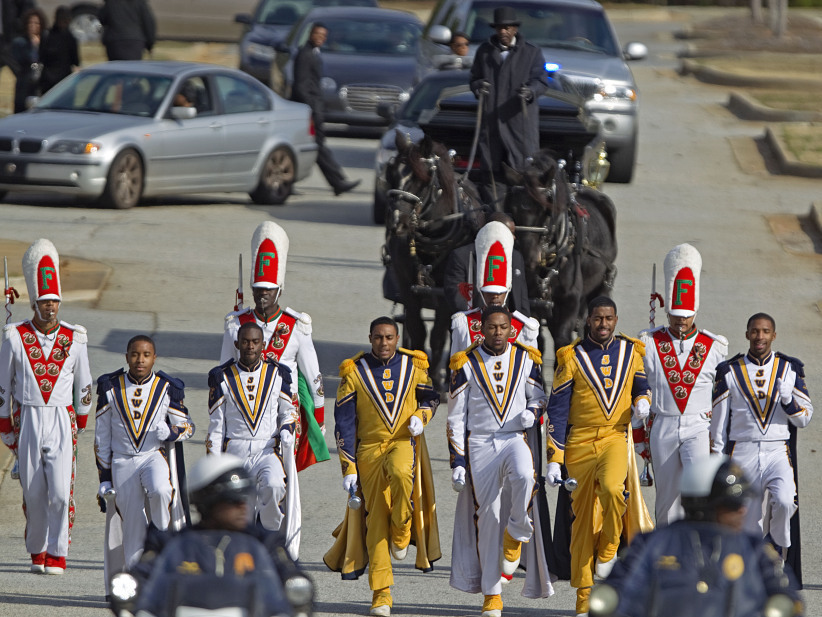 This headline in the February 17th issue of The Chronicle of Higher Education caught my attention, After a Death, A Question: Are Students Hard-Wired for Hazing?

The death mentioned is that of Robert Champion, the Florida A&M band student who, in November 2011, died after his fellow band members allegedly beat him brutally as part of a long tradition of hazing.

I can't read about Champion's death with the clinical detachment of a social scientist who seeks to understand human behavior. This 26-year-old man was a family's loved son. I would, though, like to use the Chronicle story as an example of a flawed discourse that's prevalent in our country regarding human behavior and its causes.

That discourse promotes or suggests the idea that much of human nature is hard-wired; it's innate and pre-determined. It may touch on hard-wired hazing, as in the Chronicle piece (the term "hard-wired" is used in the article itself, which concerns the widespread "grip of hazing" on college campuses, not only in the interrogative headline). Or it may concern humans' "inborn toolbox of cooperation" as in this New York Times column by David Brooks. Or it may conclude that optimism "may be hard-wired by evolution into the human brain," as does this piece by neuroscientist Tali Sharot.

Notice from my examples how the hardwired crowd swings both ways: depending on who's doing the writing, cruelty and kindness may be hard-wired.

A big problem with words like "hard-wired" and its familiars is their fuzziness, particularly in regard to what they might imply about the human capacity for learning and change.

Does "hard-wired" mean that our human nature is impervious to change in the specific behavior under scrutiny? Or does it mean that we are genetically "set" to behave in ways that served us well in the past, and that can only be superseded rarely and with enormous effort?

In a weak sense, we humans do have some tendencies inherited from our prehistoric past. For many of us it can be harder to feel empathy and extend compassion beyond our closest social networks, out toward people we may judge as different from us. Primatologist Frans de Waal made this point at the American Association for the Advancement of Science meeting in Vancouver earlier this week, linking it to our evolutionary heritage of "in" group versus "out" group behavior.

But de Waal is emphatically not suggesting a hard-wired human nature. And I would assert that there is no set-in-stone human nature.

Anthropological studies show that humans respond with incredible plasticity to the social and environmental forces around us. As biological anthropologist and blogger Patrick Clarkin aptly puts it, our abilities for cooperation and conflict, love and hate are "triggered under given circumstances, facilitated or hampered by social conditions and structures."

In a beautiful piece written in 2006 for the magazine Foreign Affairs, neuroscientist Robert Sapolsky meshes Clarkin's point with an evolutionary perspective. He argues that even our primate heritage is one of plasticity; small shifts in social dynamics may tip the scales toward violence or peace.

Sapolsky describes a shift towards non-aggression in a Kenyan baboon troop he was studying. When the fiercest males died of TB, the local monkey culture became immediately more peaceable. This behavioral shift has been maintained over the course of more than two decades. (See Sapolsky's article for an accounting of which mechanisms served to maintain the new pattern.)

In the human realm, the coming together of people of different backgrounds can result in substantive change in how those people view each other. Psychologists Thomas Pettigrew and Linda Tropp carried out a meta-analysis of 515 published papers involving 250,000 interactions in 38 countries. The finding was robust: when people directly interact together, it "overwhelmingly helps" to reduce prejudice and tension. Bias felt or expressed against "different" others, then, may shift profoundly with experience.

For the Chronicle headline question, an answer emerges. No, students are not hard-wired for hazing (or anything else). A discourse that readily invokes a hard-wired human nature does no justice to the complexity of human behavior and its causes.