Accessibility links
Embodied Cognition: Measuring The Value Of Thinking Outside The Box : 13.7: Cosmos And Culture How do our bodies work with our brains to generate patterns of creative thinking? Students who complete a task while sitting or walking outside a box think more creatively ("outside the box") than those who sit or walk inside it. How can this finding be explained?

Thinking Outside The Box, With Our Bodies And Our Brains

Thinking Outside The Box, With Our Bodies And Our Brains 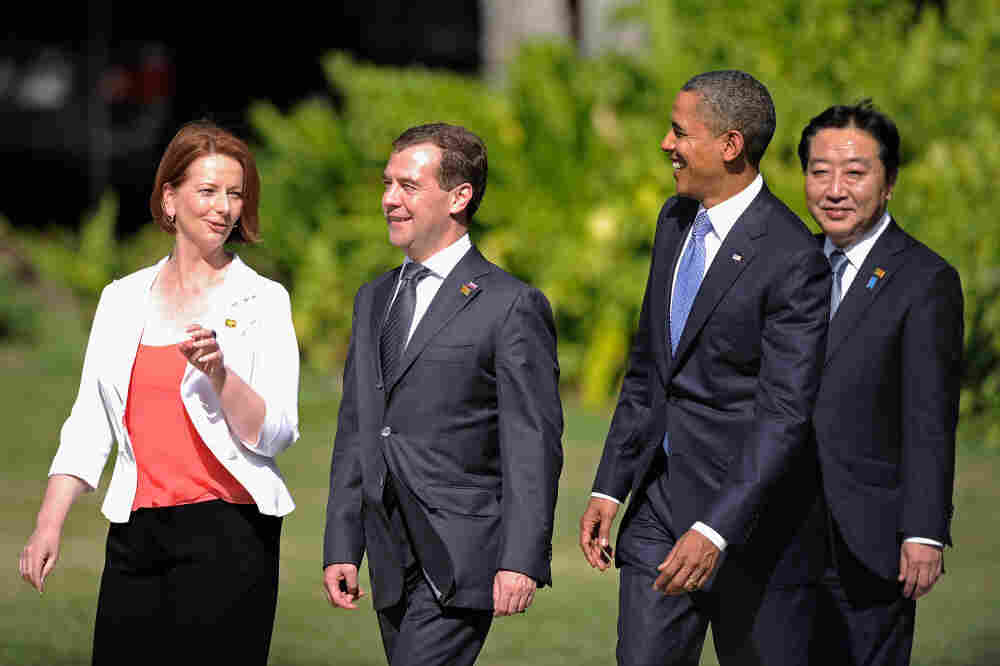 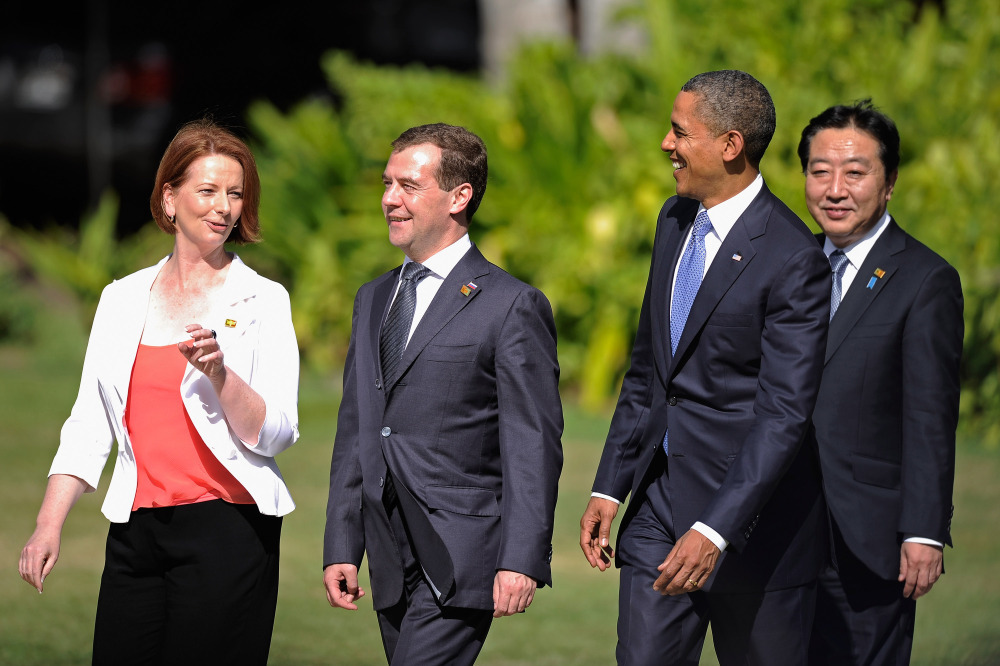 Most of us have probably felt the rightness of a decision in our bodies as much as we have thought through the decision in our brains. Now, researchers report that bodily experience may create new ideas and new knowledge.

Sitting inside a big box made of cardboard and plastic pipe, college students were assigned to complete a word task designed to measure creativity. Sitting outside an identical box, a second group of students completed the same task.

As described in Sunday's New York Times, and soon to be published in the journal Psychological Science, this research by Suntae Kim, Evan Polman, Jeffrey Sanchez-Burks and their colleagues falls within the field of embodied cognition. Previous studies suggest that how we think is influenced by everything from the objects in our hands to how we move our bodies.

People who hold a warm cup of coffee rate a stranger's personality as warmer than those without the coffee in hand. People who are asked to alternate between two hands in a lifting motion ("on the one hand, on the other hand") generated more ideas than those who lifted only a single hand.

From the Times article, I learned some details of the box study: given three clue words (for instance, "measure," "worm," "video"), students were asked to generate a single word that relates to all three ("tape"). By random assignment, some students were directed to sit inside the box, others outside it. And the 20 percent differential in creativity was the result, in favor of the "outside" group.

By email, Suntae Kim and his co-authors kindly replied to my questions. The "outside" group was positioned right next to the box. Further, a control group of students completed the task with no boxes near them at all; just like the "inside" group, the "no box" students showed less creativity than the "outside" students.

In the word task I describe above (where "tape" relates to "measure," "worm," and "video") only one correct answer exists. I'm not sure how well such a constrained task measures creativity.

In a related study, however, the students generated a free-flow set of ideas about what an ambiguous riddle picture and a combination of Lego blocks might represent. Here, creativity was measured according to the number of ideas generated (fluency); extent to which the ideas differed from each other (flexibility); and novelty of the idea (originality).

In this case, the students did not sit inside or outside a box. Instead they walked along a fixed, box-shaped path or walked freely as they wished. And guess what? The free-walking students performed more creatively.

On how the outside-the-box effect works, Kim et al. say this: "We may understand the concept of interpersonal warmth based on our physical experience of heat. In a similar way, we may be induced to break the cognitive frame (thus engaging in creative thinking) by physically locating ourselves outside tangible confinement."

As an educator, I enjoy playing with these ideas. Aren't walled classrooms boxes too? Would my students' creativity flare to new heights if we met under open skies?

And think of the wider applicability. Somewhat wildly, I envision world leaders, locked in conflict over some geopolitical issue, who not only meet each other outdoors in nature's greenery, but also talk through their differences as they walk together, each lifting two hands in alternation.

It's an amusing image, but my question behind it is serious. What does the embodied-cognition perspective have to teach us when it comes to "thinking big" about our world's challenges?