Accessibility links
Why Do We Get Bored? : 13.7: Cosmos And Culture What is boredom? Why do we get bored? Is boredom a thing of value? Is it just an accident that so much art is boring?

The Opportunity Of Boredom

The Opportunity Of Boredom 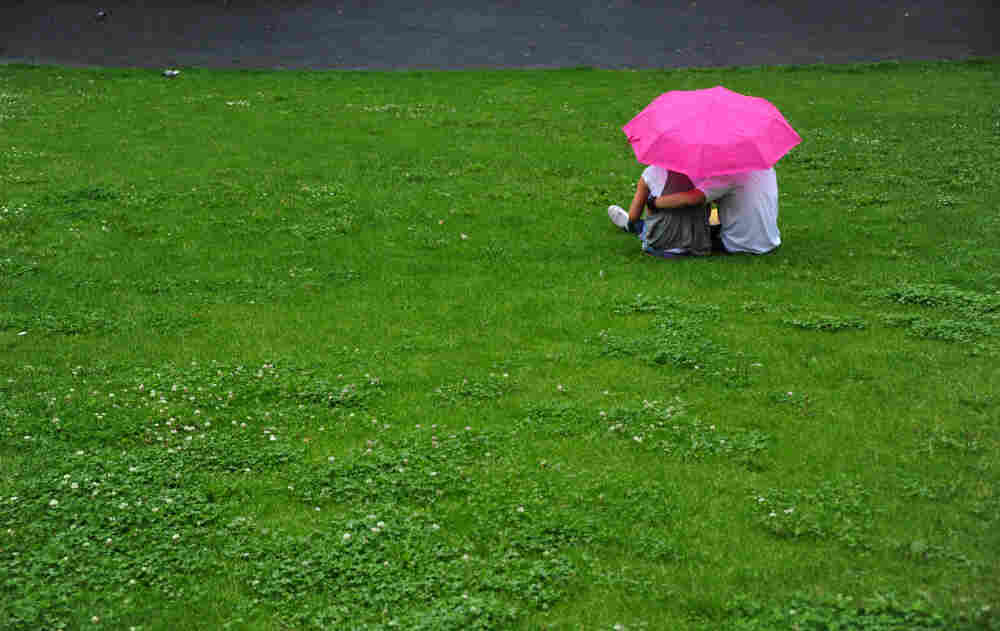 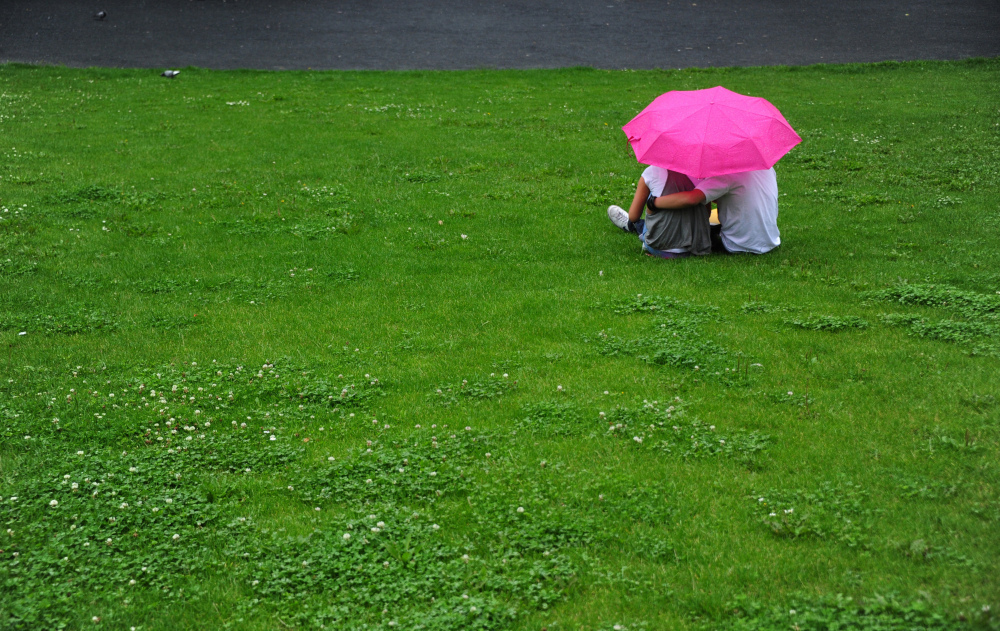 Dr. Taub, one of the characters in Fox's television show House, has infant twins. He loves them and wants to care for them. The problem is: he finds spending time with them unbearably boring.

Their books put him to sleep. He finds it awkward and unnatural to engage in their play. Taub feels inadequate as a father. I have felt the same way at times.

It's great to be with your kids, especially while you do something else. (My infant daughter sleeps besides me as I type this.) Judging by all the mothers paying more attention to their smart phones than their children while sitting on park benches, this is probably not an unusual phenomenon.

I went to a screening of Tarkovsky's film Stalker at the New School in Manhattan last week. There was a panel discussion and Geoff Dyer, whose new book is about Stalker, warned those in the audience who hadn't seen the film that they ran the risk of getting bored. The movie was very slow, very little happened. He ventured that they'd be less bored if they knew right at the start that this film was no Bourne Identity. It has a totally different kind of pacing. We could eliminate boredom, or at least mitigate it, Dyer seemed to suggest, by adjusting our expectations at the outset.

So, what is boredom, anyway?

It is a state of discomfort, to be sure. It's a state in which we find ourselves uninterested, perhaps because we are disinterested and detached.

One might say that boredom is the besetting sin of art — in all its varieties: performance, painting, sculpture, film, writing, etc — but also of the lecture hall and the class room. My 10-year-old son is bored in school. What more withering criticism of his teachers could one find? And indeed, describing a movie or book or theatrical performance as boring is about as damning as it gets.

If you stop to think about it, though, the link between art and formal education, on the one hand, and boredom, on the other, may be, if not exactly unavoidable, then, to a certain degree, inevitable.

Consider that what all of these — performance, writing, teaching, etc. — have in common is the structure of detachment. Pupils sit and listen to a teacher. Audiences pay to watch and scrutinize, but they must keep quiet and sit in the dark. Visitors to the gallery can look, and think, but not touch. These events are structured by detachment. That's where they begin. And so, from the very start, they are always on the verge of boredom. Boredom is the baseline from which they can, at most, strive to deviate.

Some artists, writers and teachers see boredom as the enemy; they battle it the way fire fighters battle a blaze. In their effort to deviate from the baseline, from boredom, they engage the audience. They try to pull down the wall separating them from the kids, or audience, or visiting public. At its best, they do this by, in effect, putting on display a thing of value — knowledge, a story, a sculpture, a painting, whatever — while also providing the tools the audience needs to understand it.

For instance, a piece of music may begin by introducing a theme, thus giving the audience the resources to know what to pay attention to as the theme is developed in the sequel. This strategy also runs some pretty high risks. At the end of the day, the sort of engagement provided by art is only ersatz. You don't really know or really care about Romeo and Juliet, or the Stalker and his clients, or Jason Bourne.

Indeed, at its worse, the impulse to deny boredom finds its expression in mere stagecraft and manipulation, in the willingness to pander and entertain. We find this tendency at work even in education, where teachers are increasingly pressured to think of their students as, in effect, products, whose performance specifications are being molded, rather than people with minds of their own.

There is another approach to boredom in the arts, one that is, perhaps, more common in the avant-garde. If boredom stems from detachment, and if some measure of detachment is unavoidable in art (and in life), than getting bored is not just an irritating state, it's an opportunity.

This seems to be how Tarkovsky thought about Stalker. When the studio supporting the film asked him to think more of the audience and pick up the pace, he responded by slowing things down even more. He was trying to be boring.

Or take the case of John Cage. I understand he was invited to give an important series of lectures at Harvard toward the end of his life. As I understand, he produced his three lectures by randomly mixing words from a few different books of note — one of them was Wittgenstein's Tractatus, I believe — and he then simply read these aloud. Eventually his audience had dwindled to two or three people. He'd been very, very boring. But by affording his listeners maximal detachment — there were no ideas to get, no plot to follow, no meaning to perceive — he had afforded them a different kind of freedom, to think, to let the mind wander, or to contemplate what was happening.

I think Dr. Taub ended up getting it just right. He realized that he can spend time with his kids not by watching them or trying to be one of them, but by doing his own thing with them. So he read the girls articles about the NFL. His enthusiasm was contagious. They couldn't understand anyway. They all had a good time. Taub stopped being bored by his kids when he stopped looking, perceiving, watching and thinking, and figured out how to just hang out with them.