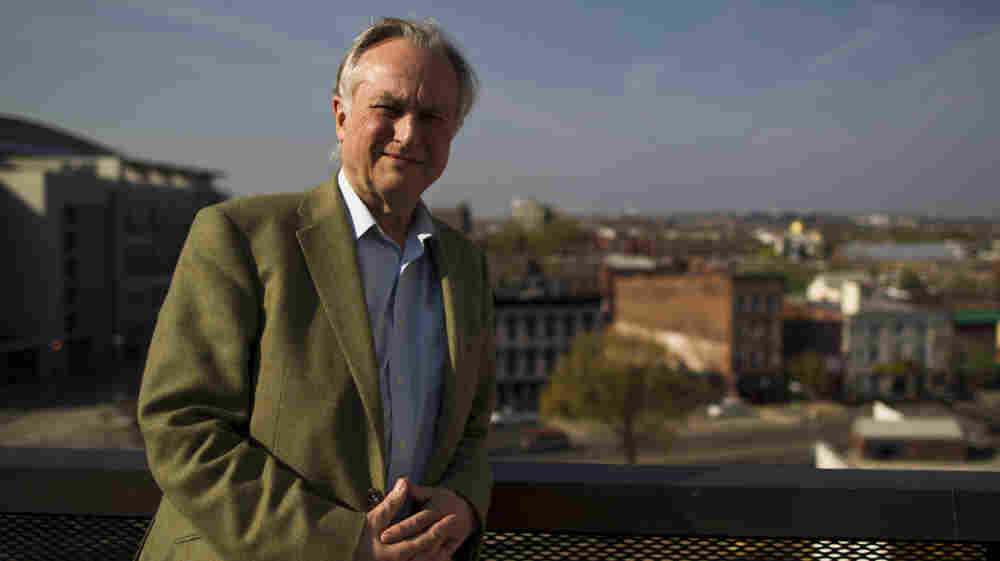 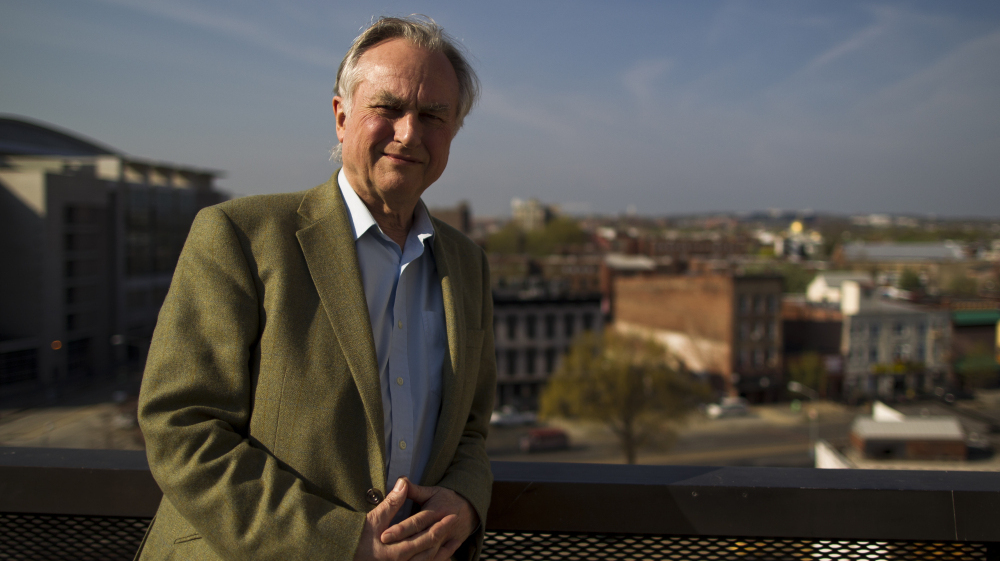 Last Thursday, I spoke with evolutionary biologist Richard Dawkins in a recorded interview at the NPR studios in Washington, D.C. That meeting was suggested by the American arm of the Richard Dawkins Foundation for Reason and Science, in the wake of a post I wrote here at 13.7 last month.

In my original post, I questioned whether Dawkins was the best choice to be headline speaker at the March 24 Reason Rally in Washington, given that one of its goals was to change negative stereotypes about atheists.

Dawkins arrived at the interview not having read my post, which I found odd given that the Foundation had sought our meeting based on my writing. But we went on to have a cordial 23-minute conversation that I hope you will listen to in its entirety.

Among the highlights for me, Dawkins reiterated his well-known stance that evidence-based thinking is the only "respect-worthy" approach to the world. Unapologetic about his willingness to label as "ridiculous" beliefs rooted in faith rather than evidence, he came across as utterly confident in his ability to suss out courageous versus self-deluded ways of thinking.

In insisting that he does not insult people who believe in God, only their beliefs, Dawkins tries for a distinction I find problematic.

On his blog last year, Dawkins called a person named Minor Vidal a "fool" for his expression of thanks to God after surviving a deadly plane crash. (To be fair, Dawkins called "billions" of other people fools, too, in the same post.)

Dawkins told me that if he insulted any person, he regrets it. But this example shows how hard it is, in practice rather than theory, to aim harsh language only at a person's belief, and not at the person.

Another example comes from Saturday's rally. There, Dawkins noted his incredulity when meeting people who believe a Communion wafer turns into the body of Christ during the Eucharist. He then urged his followers to "mock" and "ridicule" that. (He says this 13 minutes into the video, though it's best to watch the whole thing.) His exact words after describing the Catholic ritual, were "Mock them. Ridicule them." So by "them" did he intend to refer to Catholic beliefs, not Catholic people? In context, it doesn't seem so to me.

How much does that distinction matter? When it comes to religion, does demeaning a person's belief not also demean the person?

Why use demeaning terms, and urge others to use them, for either the belief or the person? Surely it's not adequate justification that some religious people are guilty of the same sin, or worse. Doesn't the embrace of reason compel a person to rise above a grade school calculus of that sort?

I admire many aspects of Dawkins' work. His embrace and explication of evolutionary theory, and the workings of the natural world, are beautiful and necessary. So are his efforts on behalf of secular humanism and the separation of church and state.

As the world's alpha atheist, he takes up for people who are often treated with shock, suspicion and prejudice when they share their atheism with others. Recently, a friend I've known for 23 years told me it made her "shiver" to realize that I'm an atheist. So I personally appreciate Dawkins' willingness to speak publicly in support of people who do not believe in a supernatural world.

My steadfast disagreement with Dawkins emerges from his refusal to see that the expression of faith isn't inevitably a simple-minded approach to living. I'm a big fan of reason. I'm just no fan of the stereotype, embodied by Dawkins, that we atheists equate others' religious faith with a lack of intelligence or courage, or both.