A Supreme Court Of The Future

A Supreme Court Of The Future 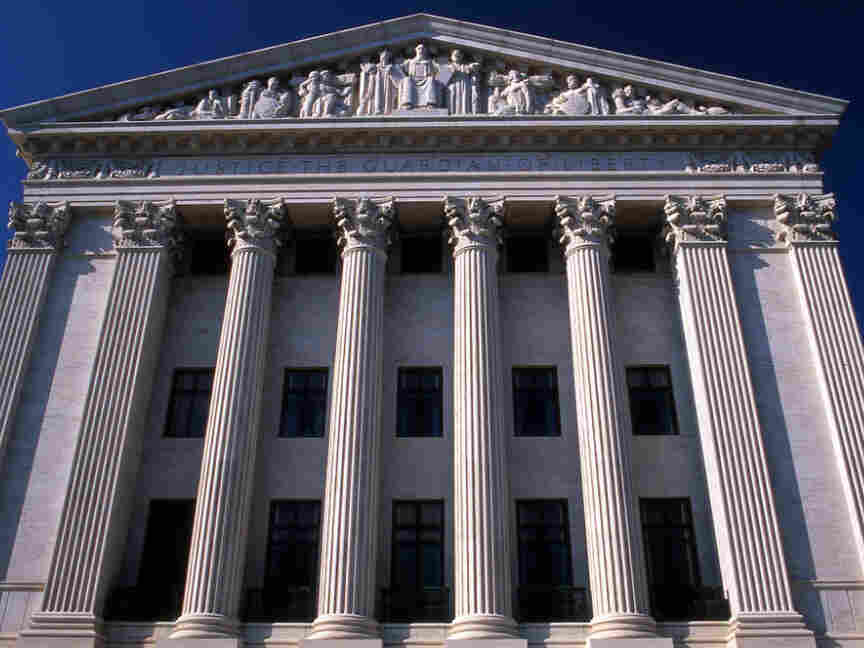 Do we need a supreme court to watch over the future> Jeff Kubina/http://www.flickr.com/photos/kubina/307639270/sizes/l/ hide caption 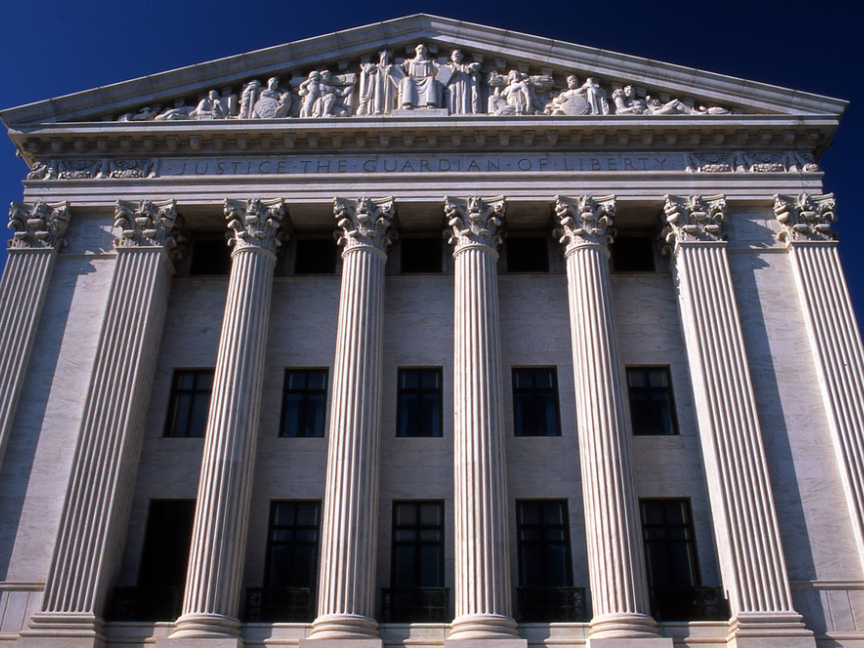 Do we need a supreme court to watch over the future>

The Supreme Court was front-page news for most of last week with its deliberations on Obamacare. Whichever side of the political fence you fall on, it's hard not to be impressed with this aspect of our government. If the Supreme Court says a new law doesn't jive with the constitution, out it goes. As an astrophysicist trained to think in timescales far longer than election cycles, last week's focus on the Supreme Court has me thinking.

What if we applied the same idea to something far more important than even health care? What is we applied the construction as the high court to the long-term survival of civilization? What if we created a Supreme Court of the Future?

As large as heath care looms in our imaginations now, will anyone really remember these debates 100, 1,000 or 10,000 years from now? Probably not. But if Miami and New York end up mostly submerged by rising oceans in 2210 you can bet decisions we didn't take now will be remembered. That is because some issues we're confronting today have consequences – severe consequences – on timescales far longer than a human life span.

In just a century or so we built a sprawling, globe spanning culture that eats through resources like a kid tears through presents on Christmas morning. Unfortunately our collective appetite is untethered to the reality of living on a finite planet that has its own ways of reacting to our detritus (extra CO2, clear-cut forests, a million plastic water bottles floating in the ocean).

Our actions, as we've only recently come to learn, will echo in their consequences down through centuries, tens of centuries or even longer. The problem with this recognition, however, is we're just not hard-wired as a species to think on timescales that long. Nothing in our collective experience prepared us for planning with such long terms feedback. In the past, when our "homes" filled up with crap (literally) we just moved on. Barring the invention of the warp-drive (don't hold your breath) that option is now pretty much exhausted.

Given that evolutionary baggage, waiting for politicians and the normal political process to provide a solution may be wishful thinking. Which brings me to my Supreme Court of the Future.

The US Supreme Court works because we revere the Constitution and its principals. We rely on the court to keep new laws in line with those principles. Presidents appoint (hopefully) wise judges who serve for life, freed from urgencies of day-to-day politics.

It's a great idea and you can imagine applying the same principle to our most valued of principles: The well being of Human Civilization.

Imagine we agreed on the baselines requirements for a working planetary culture, a Future's Constitution. We need an atmosphere that's breathable; fresh water that is drinkable; a climate operating within certain bounds etc. For civilization to remain viable we need to maintain those requirements for centuries acknowledging the planet to be a wildly interconnected system of water, air, earth and biosphere. In These requirements – living at the intersection of our best science and our best values – would provide a framework evaluating civilizations choices.

And who would decide among squabbling parties when those choices have long-term consequences? The Supreme Court of Future of course. Who else could?

No before you accuse me of getting all John Lennon on you and being an idealistic dreamer, consider this. We already have a supreme court and it's worked pretty darn well for about 220 years. And since planet's finite surface area is a matter of geometry not politics, there's not much to argue there either. So recognizing we have to think on timescales longer than quarterly corporate reports or job growth reports or election cycles is...well ... hard to argue with.

This question of the future stakes out neither a liberal nor a conservative position. Instead, recognizing that we have evolved that a reach with our technologies that extends for centuries is merely part of our growing up in the most astronomical of senses. We are coming of age now planetary speaking. Perhaps a Supreme Court of the Future can help us, finally, to put away childish things and act like the adults we have become.