Accessibility links
Do Pet Obituaries Belong In The Newspaper? : 13.7: Cosmos And Culture When our pets pass on, should their obituaries appear in the newspaper? Or is it an offensive practice to memorialize feline Fluffy right next to Grandpa Fred? Commentator Barbara J. King considers these questions, and recalls writing an obit for an ape.

Do Pet Obituaries Belong In The Newspaper?

Do Pet Obituaries Belong In The Newspaper? 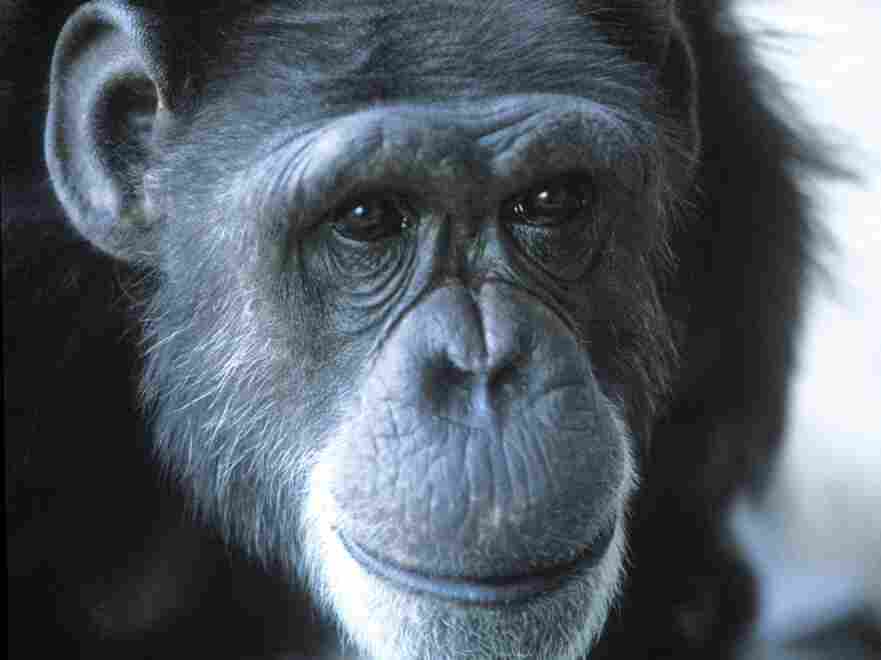 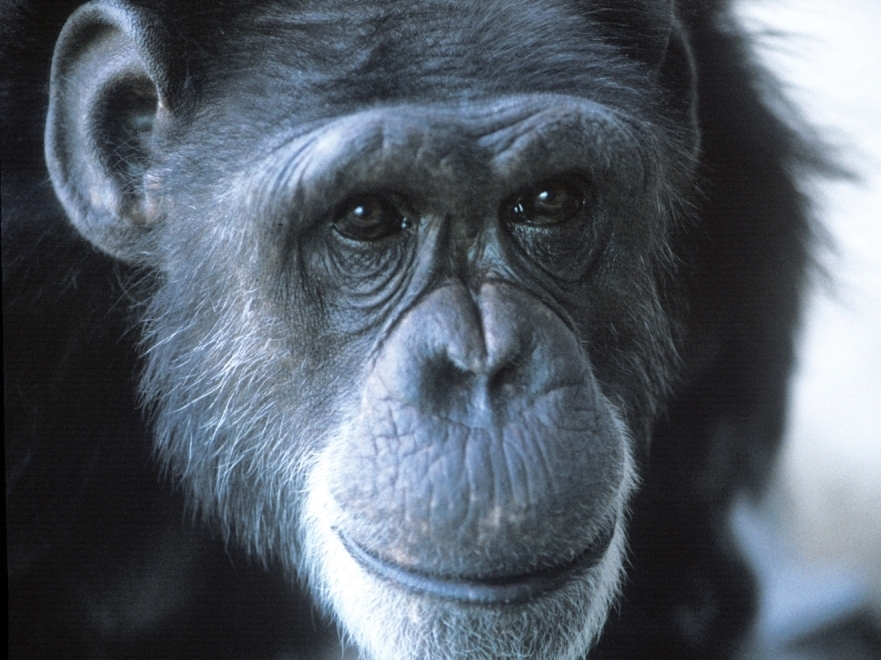 Washoe, a female chimpanzee believed to be the first non-human to acquire human language, died Oct. 30, 2007 of natural causes.

The only obituary I've ever written was for an ape.

When the chimpanzee Washoe died in 2007, the American Anthropological Association asked me to compose a death notice for its monthly newsletter. Through her creative signing of phrases in American Sign Language, Washoe had helped shift people's views of the intelligence and emotion of animals, so to me the request made good sense. And there was precedent. When wild chimpanzee Flo, whose mothering skills were made famous by Jane Goodall, died in 1972, her obituary appeared in The London Times.

Washoe and Flo were celebrity animals, as was the polar bear Knut whose death at the Berlin Zoo last year caused a media storm. But what about our pets and other companion animals? When they die, should their obituaries appear in the newspaper, beside those for famous personages and human family members?

Contributing to a book called Making Animal Meaning, anthropologist Jane Desmond has written about the power of pet obituaries to subvert the animal-human boundary and thus to unnerve a healthy segment of the human population. Some years ago in the Iowa City Press-Citizen, Desmond's local newspaper at the time, an obituary was printed for a black Labrador dog named Bear—the first animal obituary published by the paper. Bear, who frequently walked along, and napped on, the town streets, had been known to many locals. Even so, that brief obituary, writes Desmond, "became the cause of bitter debate" in the community. Especially offended was a woman whose sister-in-law's obituary had appeared on the same page as Bear's. Discord erupted in the town as words like "distasteful" and "disrespectful" were hurled around to describe Bear's printed memorial.

Desmond considers why a newspaper's obituary should incite such negative emotions when other customs that honor pets' death do not. With physical or virtual pet cemeteries, or on-line memorial pages, people share their pet memorials with others of a similar mind. Newspaper obituaries, by contrast, are a highly visible matter of public record. "They do not have to be sought out specifically," Desmond writes, "but rather land on our table, in the news pages flopping open by the bacon and eggs, inserting themselves into every household."

Because they openly announce that a pet was part of a family, and bring legitimacy to mourning the pet as a family member, obituaries for animals push up against the definition of "family" in ways that may be quite upsetting for some people.

Even my Washoe write-up, which appeared in an academic newsletter rather than a newspaper, offers a study in boundary maintenance. Across two facing pages in the "Rites of Passage" section of the January 2008 Anthropology News are death notices for five accomplished anthropologists, aged 57 to 94. Turn the page and there, all on its own above the "Kudos" section that congratulates anthropologists for various honors, sat the obituary I had crafted. "Also Noted," the headline reads: "Washoe, age 42." In this way, a nonhuman animal is included with anthropological luminaries, but by physical placement and subtlety of language she is, at the same time, kept apart.

The basis of this editorial decision is clear. Were you the partner, or child, of a man or woman who had recently died, would you welcome the sight of his or her life story and photograph pushed right up against Washoe's, who appears with her simian face and robust brow ridge?

So I'm putting my daughter on notice: When my time comes, if I end up sharing an obit page with a fellow primate, or with Fluffy the cat or Bossie the cow, that's cool with me.

Desmond nails it when she writes, "As with humans, pet obituaries assign value to a life, define its highlights, extol socially validated accomplishments, and serve as models of living." To assign value to an animal's life is a fine thing, and an excellent match with the growing movement to treat animals of all kinds—not only our pets--with care and dignity.