Accessibility links
The Art And Science Of Going Nude : 13.7: Cosmos And Culture At an Australian art museum, an after-hours tour requires participants' nudity. Would that fly in the U.S.? Why are some cultures more comfortable with nudity than others? When did humans start wearing clothes in the first place, and why?

The Art And Science Of Going Nude

The Art And Science Of Going Nude 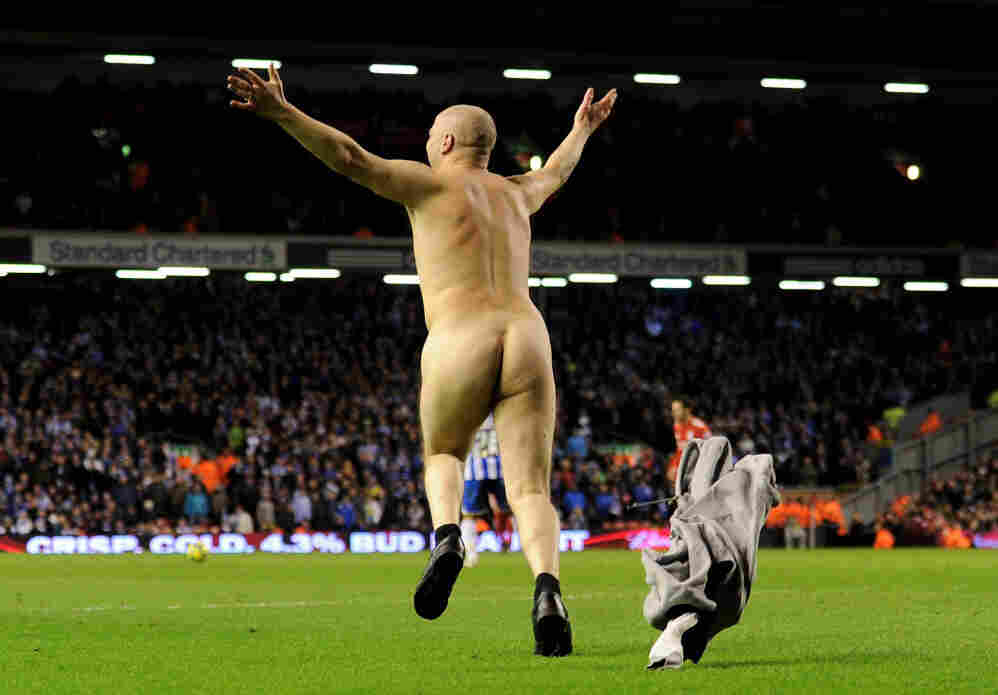 When do you think it's socially acceptable to disrobe in public? Michael Regan/Getty Images hide caption 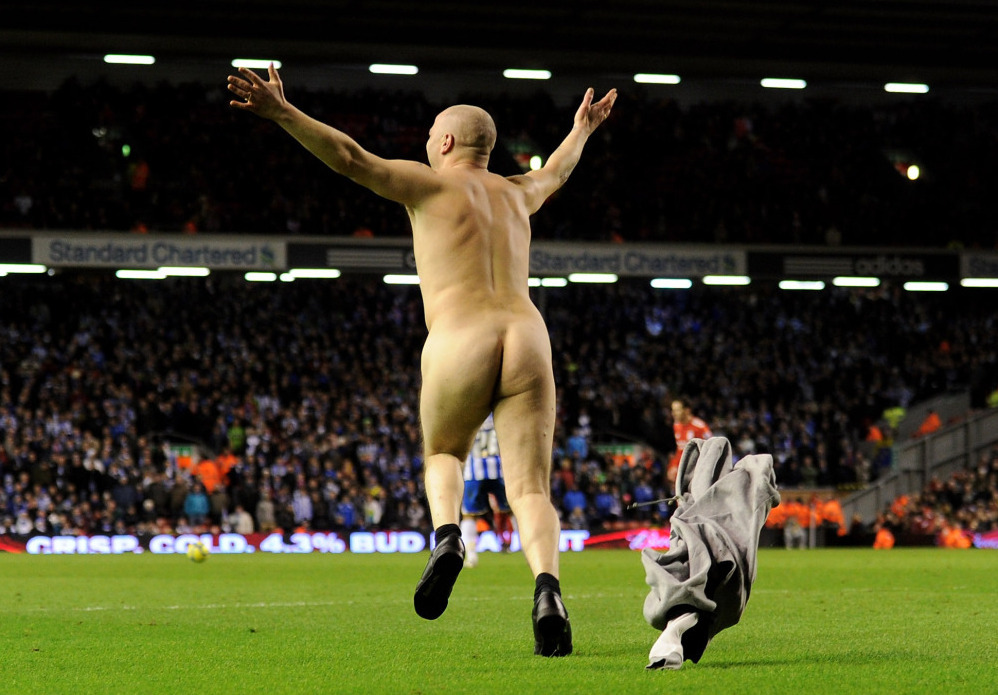 When do you think it's socially acceptable to disrobe in public?

At the Museum of Contemporary Art in Sydney, Australia, the artist Stuart Ringholt leads unusual, after-hours tours: art-gazing in the nude. One day last month, 32 men and 16 women signed up. The New York Times was there to document the tour, in all its glory.

The link between art appreciation and clothes-shedding is pretty tenuous. Ringholt's naked tour may strike you as a mere stunt. Yet it also leads to some interesting questions.

How do we come to be comfortable with certain patterns of dress (or undress) and wildly uneasy about others? What factors influence how different groups or individuals think about nudity and other aspects of body image?

An evolutionary perspective helps here. I know of no other animals who cover up or decorate their bodies in socially prescribed ways, unless we work hard to stretch our definitions. Wild chimpanzees from Sierra Leone fashion "twig sandals" to protect their feet from the thorns of the kapok tree. A wild chimpanzee in Tanzania was observed to drape a knotted "skin necklace" from a colobus monkey around her neck.

Among the primates we humans are the only near-hairless ones, and to some degree this evolved biology plays a role. The original selection pressures to protect our non-furry selves with animal skins may be linked to cold climates. I've always thought it likely that Neanderthals used animal skins for protection in cold regions, though some anthropologists date the first clothes only to our own species at around 70,000 years ago. That research uses what I affectionately call "the lice method," in which the origins of worn clothing are dated to the appearance of body lice.

Perhaps full-on clothing or decorating of the body is a human-only thing to do. Yet the wearing of clothes is not universally prescribed; in some groups, nudity or limited genital cover-ups work just fine. Cross-cultural patterns of dress range from penis sheaths for males to full-body cloth claustration for females, with lots of variation at every turn.

Cultural tradition, partially but by no means entirely linked to environment, is a major force at work here. In Europe, for instance, naturism has a long history, and in many areas today nude beach-going and sea-bathing are widely accepted. Nude beaches and clothing-optional resorts exist in this country too, including at my childhood beach, Sandy Hook in New Jersey. But generally, as travel writer Rick Steves points out, Americans just don't exhibit the broad comfort level with nudity that Europeans do.

Cultural preferences may become entrenched, but they also respond to changing social conventions — even on a tiny time scale. Some years back, in a social experiment, the BBC brought together eight strangers who, after some days going naked around each other, shifted from great initial discomfort to easy modesty with each other. Embarrassment and shame are socially malleable.

Yet I don't want to suggest that nudity, or partial nudity, is experienced the same way by every person within some identified group. Certainly, going nude or partly nude is a gendered experience in the U.S.: ask any girl who's told that her physical safety relates to the degree of her "provocative" dress, or any woman who is informed that breast-feeding in public is inappropriate. In large swathes of the world, a woman's public nudity or partial nudity would be unspeakably dangerous for her.

Maybe Australian artist Ringholt, with his nude museum tours, has pulled off something more than a stunt after all: a sort of performance art that invites all of us to think in fresh ways about the clothes we put on, or don't, every day.