Accessibility links
The Zombie Within : 13.7: Cosmos And Culture You don't need to deliberate to be thoughtful, says commentator Alva Noë. In fact, it's better if you don't. We are at our most intelligent when we let the world guide us. And we can do this because we are expert at many things we take for granted. 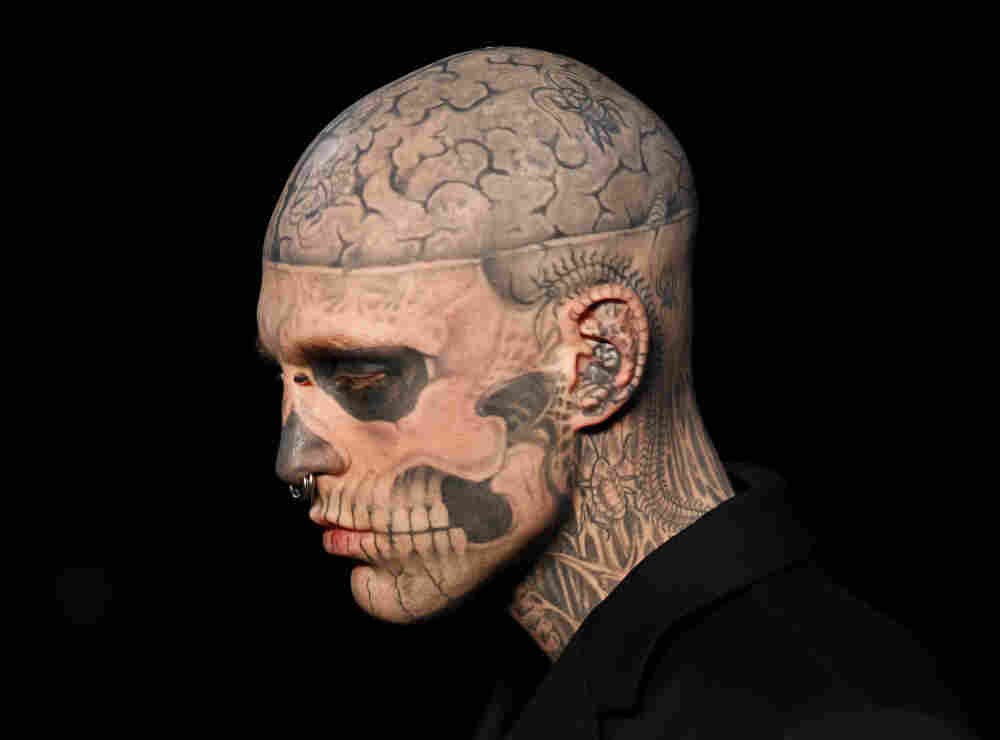 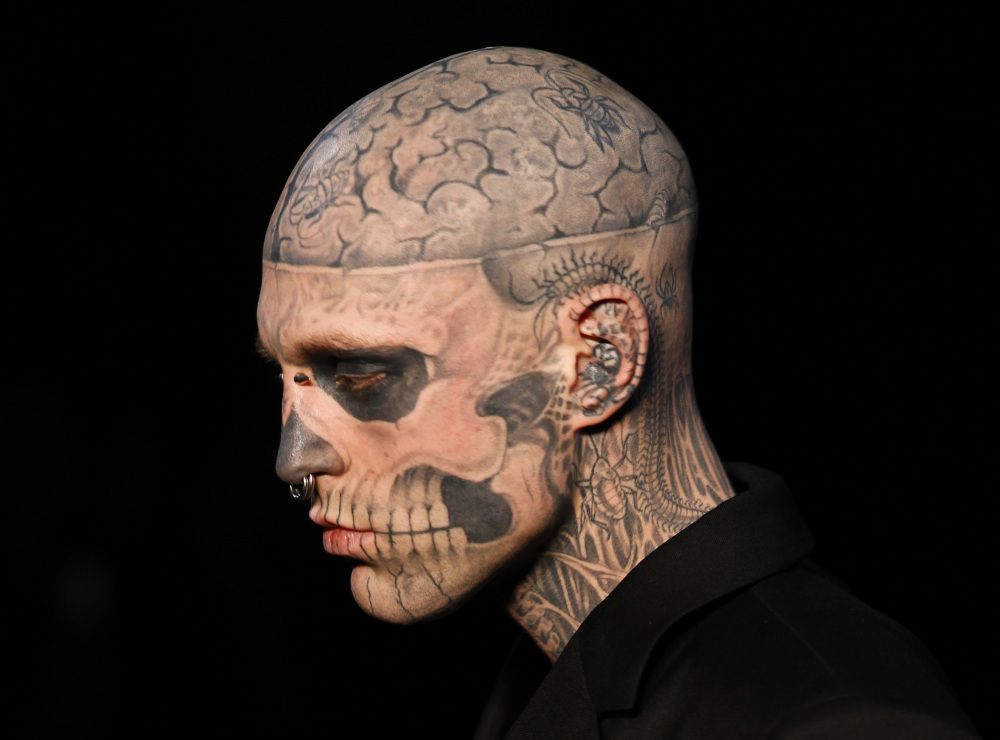 The zombie within: the idea that we don't know what we are doing, or where we are going, when we think we best know, is an old one. (The words I've just paraphrased are Emerson's.)

James Atlas, in a recent New York Times article, is probably on to something when he notices that there has been an explosion recently of what he wittily calls Can't-Help-Yourself Books. These are books that take as their starting point something like the idea that science now teaches us the "choices we make in day-to-day life are prompted by impulses lodged deep within the nervous system" and that, therefore, in some sense, we are not really the authors of our own actions, responses, choices.

Today I want to come at the question of whether we are really controlled by a neural zombie deep within by considering one route that might lead to that conclusion. This has to do with how we think about thinking, action and the intellect.

Consider that a novice basketball player needs to think about the mechanics of how to dribble; doing so — concentrating, paying attention to hand, wrist, ball, etc. — improves performance. But not so for the experienced player. It isn't just that that he or she doesn't need to pay attention to ball handling to play well; it's that fluent and skillful performance will be disrupted if she does. This is a general fact about expertise. Pick your favorite example. A chess beginner needs to think about the rules governing how the pieces move in order to play. That layer of thinking recedes into the background for the advanced player, freeing him up to pay attention to the things that matter for winning, such as tactics and strategy.

It's tempting to say that the contrast here is between thinking and not thinking, or being conscious and being a zombie. The expert leaves the plodding, deliberative mind behind and enters "the zone," captures "the flow," lets the zombie within guide the fingers as they race over the neck of guitar, or the hands and feet as they (not "you"!) work the pedals and gear shift as you accelerate to overtake on the high way.

But this gets what interests us wrong.

Nothing illustrates this better than the case of language itself. We learn to decline and conjugate so that we can talk. The learner of a second language needs to give painstaking attention to grammatical choices and rules. But conversation — thoughtful participation in the parry and thrust, the give and take — requires that we stop focusing on the grammar and start focusing on what we are doing. What is required is not that we become automata, or forget the grammar; what is required is that we become masters of it.

Historically, we have tended to think of "intelligence" as a matter of deliberate judgment; we celebrate rationality. Agency consists of doing things for reasons: see, think, decide, plan, execute. This is the structure of human agency. If it should turn out to be the case that much of our action passes over the thinking/deciding/planing stage, then it would seem to follow that, at least much of the time, we are not the agents we think we are. If it should turn out that we act without deliberating, then, it would seem, we're a lot less smart and in control than we think we are.

But this conclusion isn't mandatory. We can and should reject the conception of intelligence and agency it presupposes. An expert is not simply someone who has learned to do what the beginner does but fast. The expert has an entirely different relation to the task. The expert's intelligence and thoughtfulness shines not despite the lack of deliberation, but thanks to the freedom not needing to deliberate affords.

Sometimes not deliberating is the mark of our intellectual fitness, as when I answer your question without needing to ponder your grammar or my own.

When it comes to the activities of daily life — talking, thinking, shopping, driving, reading, looking, learning — we are all experts.

It is expertise that lets us get out of our heads, to the things that matter. Skillful, fluent action is not slavery to the neural zombie within; it is liberation from the rote and the regulated. It is flexible attunement to where we find ourselves. (Echoes of Emerson again.) It is intelligent life.