Accessibility links
Of Alien Intelligence, The Supernatural And Divinity : 13.7: Cosmos And Culture Can we distinguish between ultra-advanced aliens and gods? Crazy as it may sound, commentator Marcelo Gleiser says this line of reasoning is sound and blurs the boundary between the natural and the supernatural.

Of Alien Intelligence, The Supernatural And Divinity

Of Alien Intelligence, The Supernatural And Divinity 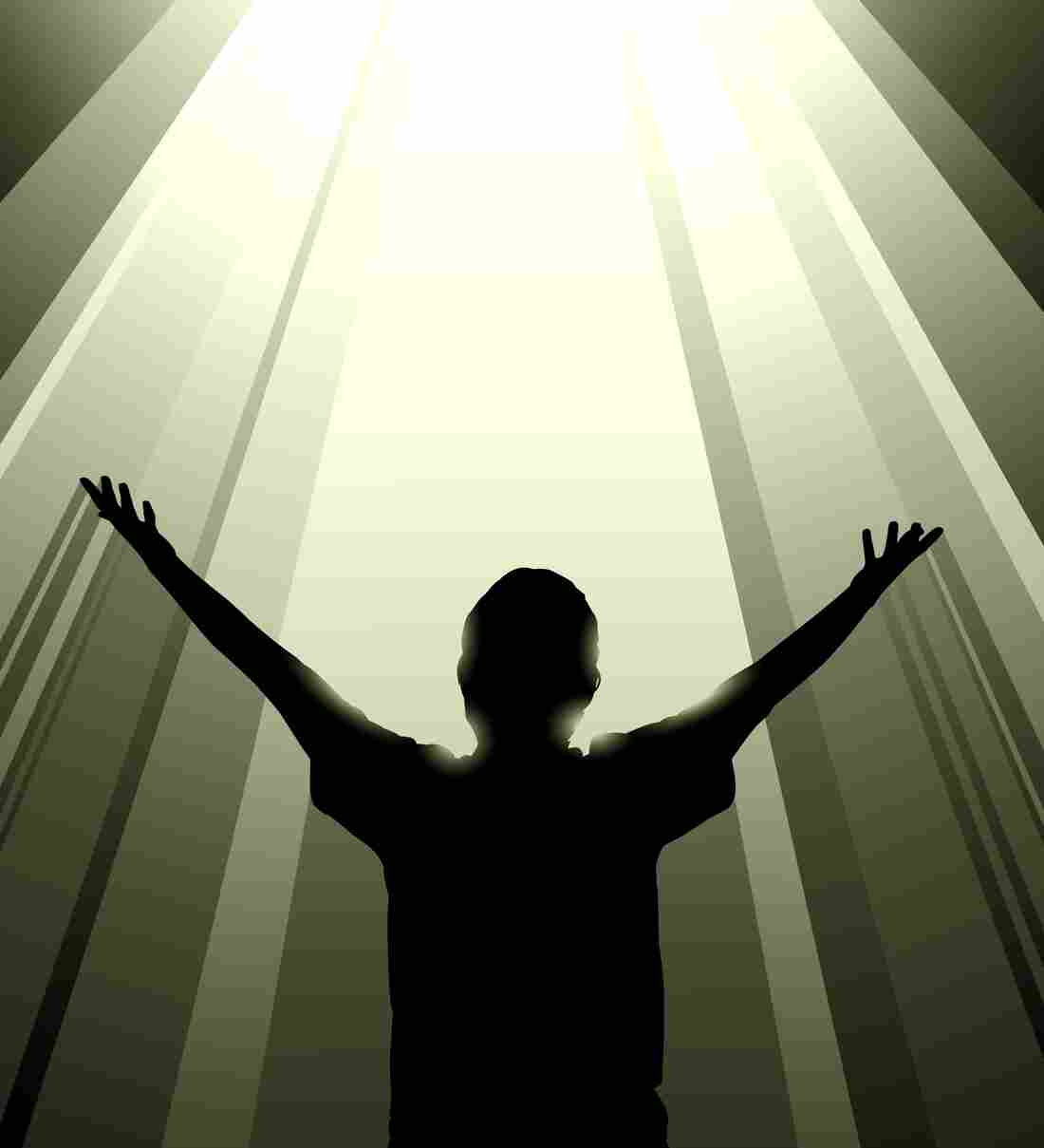 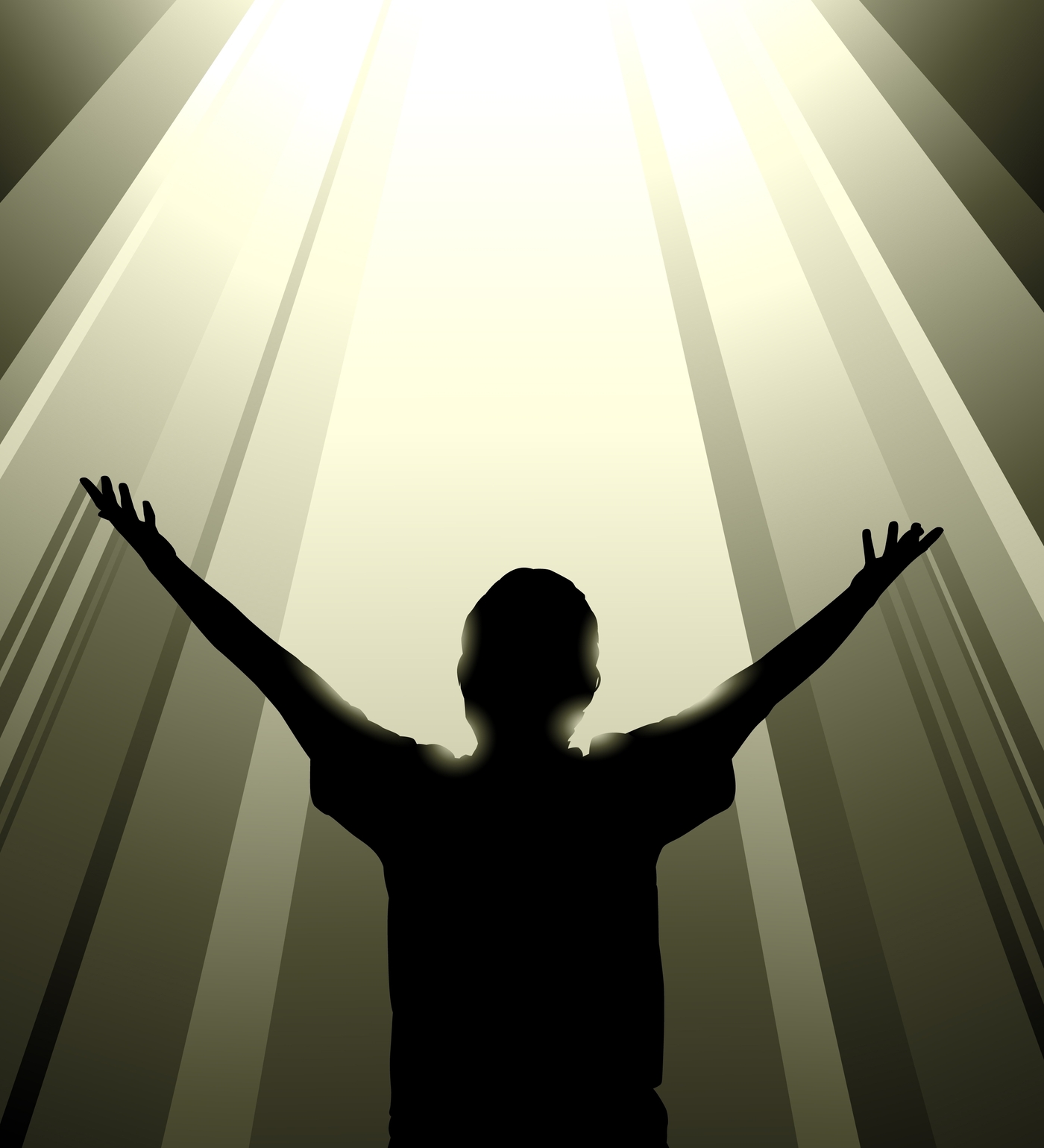 Could we distinguish ultra-advanced aliens from gods? I know; it sounds like a preposterous question, but hear me out.

Sci-fi classics, such as Arthur C. Clarke's 2001: A Space Odyssey, explore precisely this idea, that highly advanced alien intelligences would be essentially indistinguishable from gods. This is not news, really, as it has already happened right here on Earth a few centuries ago.

When Europeans first arrived in the Americas, some natives took them to be gods. They looked and dressed strangely, had huge, powerful vessels that could travel vast distances, their origin was uncertain and they could kill from a great distance with weapons of fire. They could do things unimaginable to the natives, far away from their reality.

We face serious technological impediments to such feats right now (for starters, just to store the information to reconstruct a human would take so much memory as to be pretty much impossible). But these impediments are in the context of current knowledge. Everyone knows that, in science, the dreams of today often are the reality of tomorrow.

"Nothing is too wonderful to be true, if it be consistent with the laws of nature," said the great 19th century physicist Michael Faraday.

It turns out that much of scientific discovery springs from finding new laws that provide avenues for getting around the ones we already know. In truly inspired moments, old laws are shown to fail and new, unexpected laws emerge.

The metaphors and images we use to describe the world change with time, depending on the current state of technology, invention and knowledge. Who would have compared the cosmos to a computer 100 years ago, before the information age took hold? In the same vein, who knows where our invention will lead us in 10 years? Or 50? No one could have predicted that computers would have led to Facebook and Twitter, and no one can truly predict what will be happening 20 years from now. So, we are partially (if not totally) blind to what the future has in store for us (apologies to all the futurists out there, but it's true).

This being the case, it's impossible to predict with any certainty what ultra-advanced aliens would be like, if they even exist. Of course, we are always free to entertain ourselves with speculation. The amazing powers we speak of today, teleportation and genetically engineered life forms, are anchored on today's science. Tomorrow's scientific reality, and what these aliens can truly do, is a huge question mark.

It may be, as books and movies like Men In Black have fantasized, that they are here and we can't see them. They may even control, or at least influence our lives, invisible but active, like spirits or fairies. Thinking this way, the boundary between the real and the magical, or the real and (gasp!) the supernatural, does blur. After all, if we we don't really know all of the laws of nature, it may well be that what is deemed supernatural today will be deemed natural tomorrow. These are tricky waters in which to tread!

Could there be a link, then, between what so many call the supernatural and the existence of beings out there that are perfectly natural but so beyond our comprehension as to be indistinguishable from supernatural entities?

I don't believe so, even if it is so much fun (and a little scary) to consider this.

Even with our limited capabilities, we have learned quite a bit about the natural world. Blind that we are, we have searched and searched for some sign and found nothing yet. Of course, "they" could be laughing at us (if they even laugh), masters of disguise that they are. Or, maybe, they just aren't there, or, if they are, they don't care much about us.

Of course, Alexander Pope could have been right (I'm writing this on his birthday, May 21): we truly are blind to what's out there.

All nature is but art, unknown to thee;

All chance, direction, which thou canst not see;

All discord, harmony not understood;

Whatever the answer may be, how wonderful it is that we can keep on looking. Perhaps, our blindness is our blessing.