Accessibility links
Forced Moves Define Our Freedom : 13.7: Cosmos And Culture We are not controlled by a neural zombie within. We are controlled from the outside. But this control actually explains our freedom and is not a threat to it. 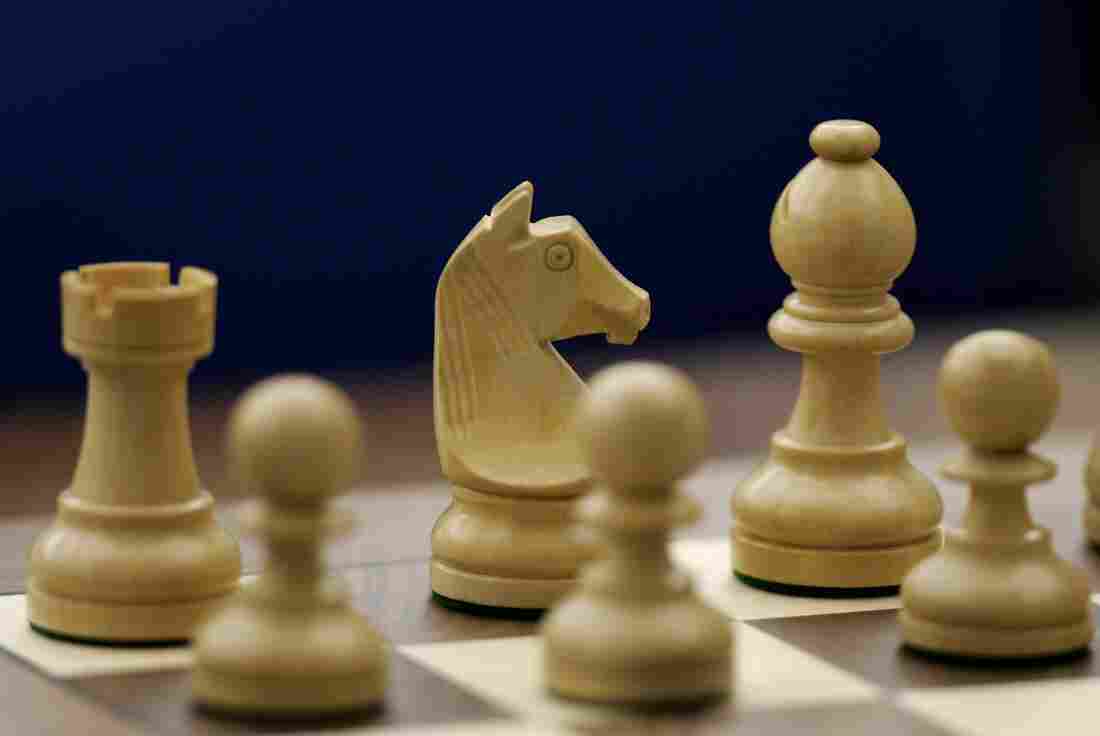 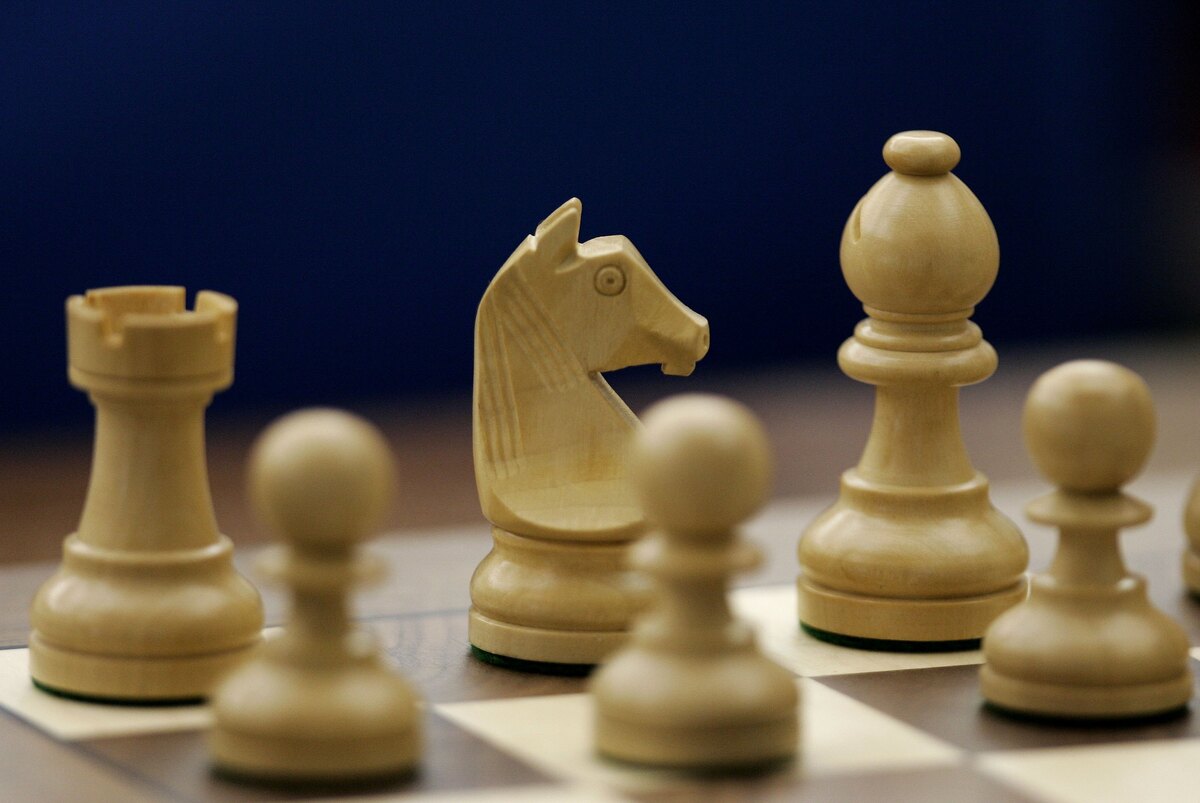 A few weeks ago we discussed the anxiety that science now teaches us that (in James Atlas's words) the "choices we make in day-to-day life are prompted by impulses lodged deep within the nervous system" and that, therefore, in some sense, we are not really the authors of our own actions, responses, choices. We are governed by a zombie within.

I return to this theme now. I suspect that Atlas, and the authors he was describing, have got it wrong. We are governed, but not by a neural zombie within. We are governed from without!

The best way to find out what people will do is not to look into their hearts, or their brains; it's simply to understand the situation they are in. Social psychologists have shown this again and again. Who will be more likely to perform an altruistic action, the priest or the business person? Answer: The one who just found some money. (See, for example, Levin and Isen's "Further Studies on the Effects of Feeling Good on Helping" for support for claim.)

But we don't need experimental data to appreciate the basic point. Every time you drive through traffic, or try to cross a street, you exhibit your confidence that you know precisely when and where cars will stop. You put your life on the line.

The fact of the matter is, human beings are very predictable. Indeed, it is this very fact that helps us understand our freedom.

Life is a little bit like having climbed half-way up the mountain peak. You can go up. Or you can turn around and go back down. But either way, it's more mountain climbing.

A nice comparison is chess. Suppose we're playing. I attack one of your pieces. Now I'm in a position to know your next move. What? How can I possibly know that? Can I tell the future? Can I read your mind?

No need for any of that. I know your next move because, well, you only have one move. I've forced your move. You've got to defend your piece.

It's sort of paradoxical. Chess is a game of skill and we very rightly credit chess players for their smart play. And yet so much of the play is more or less determined, not by physics or neuroscience, but simply by the demands of the task itself. You've got to develop your pieces, as the chess folks say. You've got to respond to aggressive moves. You are constrained — your actions are predictable. You wouldn't be a good chess player, if you were not.

And yet — here's the crux — it is only through traveling down well-worn pathways and doing just what is expected of you that you ever get to that fork in the road where it is possible for you to have a choice, where it is first a live possibility for you to do something original. (Daniel Dennett makes this kind of observation in Freedom Evolves.)

We sometimes have the idea that freedom requires of us that we are, in a certain sense, the authors of our every move. The cleverness of the chess player, we imagine, consists in his calculating the best move among all the possible moves. But this is the wrong picture of the chess player. Chess players don't need to spend time and effort thinking about every possible move. There's usually only a few moves that are even relevant to the situation on the board, and anyway, very frequently, as we have already noticed, moves are forced. Good chess players let the game author their moves for them!

In a way, freedom is not having to decide.

You can keep up with more of what Alva Noë is thinking on Facebook and on Twitter @alvanoe.