Accessibility links
The Myth Of The Particular : 13.7: Cosmos And Culture David Brooks may be right that the allure of the particular draws people to rock concerts and political rallies. But the best music, like the best politics, takes a different approach.

The Myth Of The Particular

The Myth Of The Particular 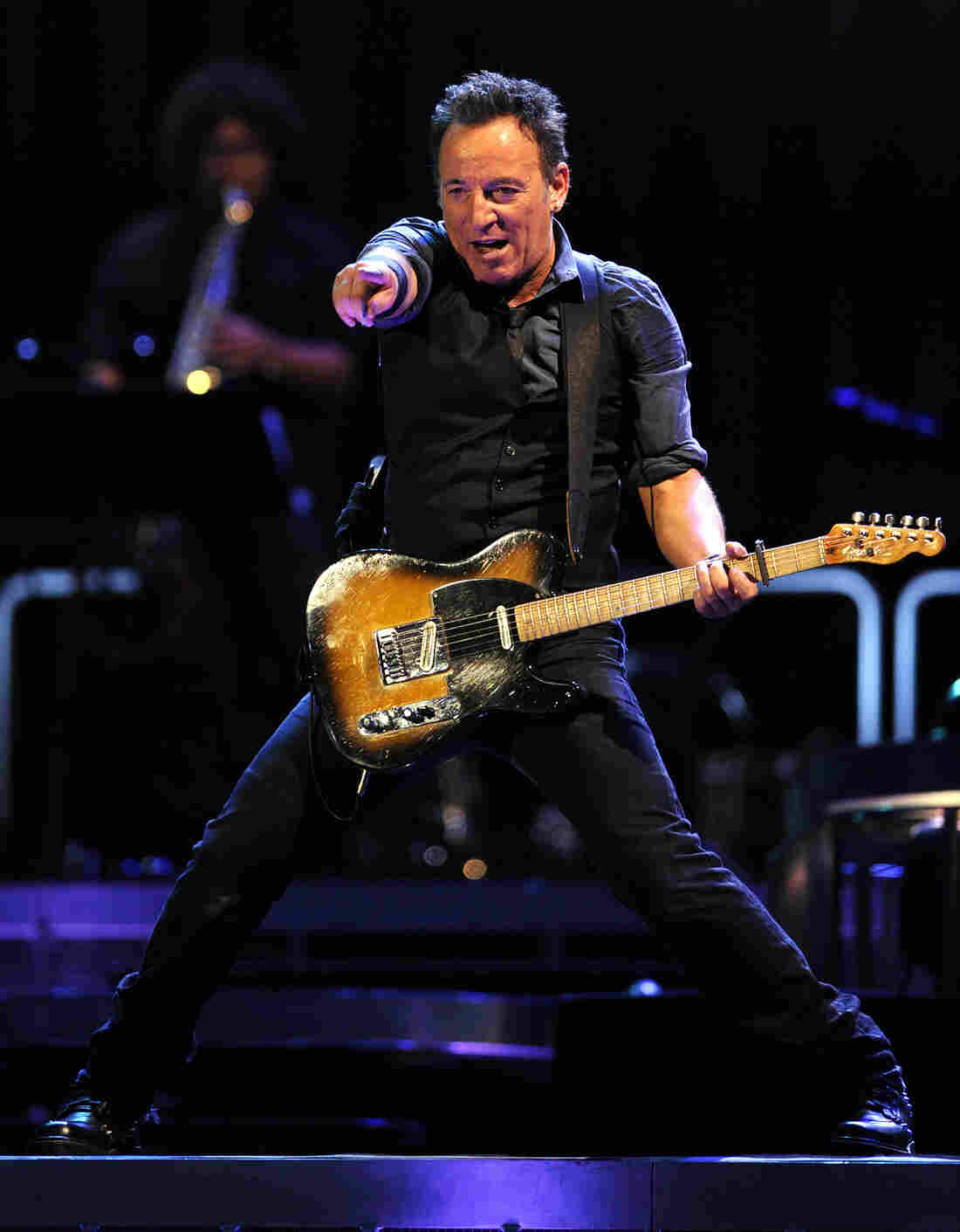 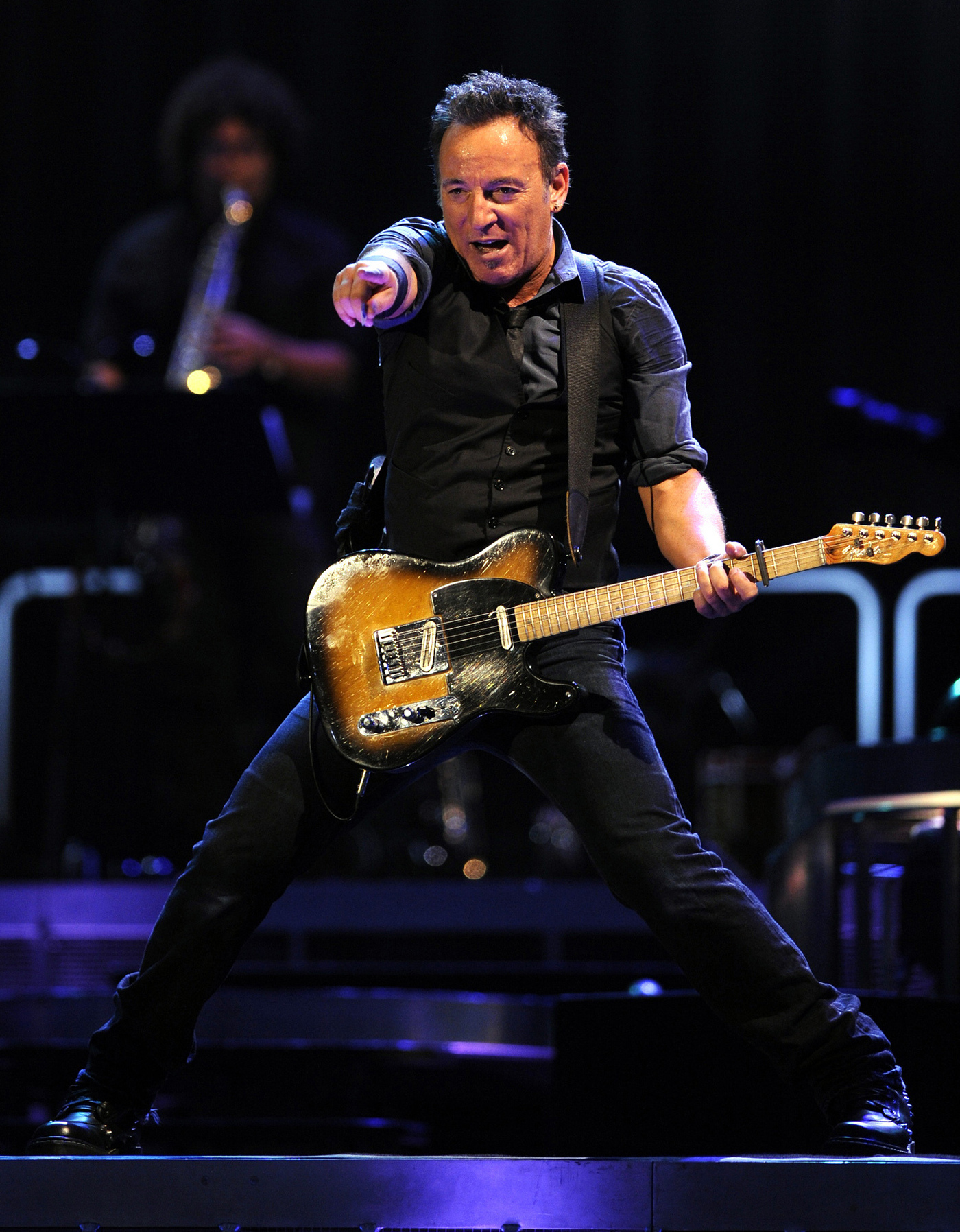 Does Bruce Springsteen's broad appeal lie in the conviction with which he conjures up a New Jersey working-class identity, one with hard boundaries, as David Brooks writes in The New York Times? Politicians could learn from the Boss, offers Brooks: "Don't pretend you're a member of every community you visit. Don't try to be citizens of some artificial globalized community. Go deeper into your own tradition. ... People will come."

Brooks has a point. Springsteen's popularity may be tied to the seductive power of the traditional. But this is not to his credit.

The greatest rock artists play with identities, they don't inhabit them. Think of the way the Rolling Stones moved from blues to country and western, from funk and disco to psychedelia. We find equally soft boundaries and playful identities in the Beatles, Bob Dylan, David Bowie and Bob Marley. The same can be said for Jay-Z and Kanye West.

Beside artists such as these, what Brooks calls Springsteen's "particularity" reads more like rigidity than authenticity. When I hear Springsteen I am sometimes reminded of Law and Order episodes with all those forced New York accents.

The very idea of authenticity — this is what lies behind talk of particularity — is bogus.

Muddy Waters' distinct Chicago sound is indebted to the contribution of the Chess brothers, Jews from Poland who produced his first records and sometimes played on tracks. Soft boundaries anyone? And what about Robert Johnson, so-called father of the Blues, who died in the 1938 at the age of 27. It turns out that his seminal status stems in good measure from the fact the he came of age listening to the juke box and was able, like the Stones later on, to jump from style to style.

The point is, it's soft boundaries — Brooks' "far-flung networks of pluralism and eclecticism ... sampling one style then the next ... " — all the way down.

Brooks may be right that people will come if you hawk a fake tradition. God help us.