Accessibility links
IOC Takes Questionable Stand On Gender And Hormones At The Olympics : 13.7: Cosmos And Culture What to do with women athletes who make the Olympics team but have high levels of circulating androgens? The International Olympics Committee issues a ruling that commentator Barbara J. King says is based on thinking that's outdated and harmful.

IOC Takes Questionable Stand On Gender And Hormones At The Olympics

IOC Takes Questionable Stand On Gender And Hormones At The Olympics 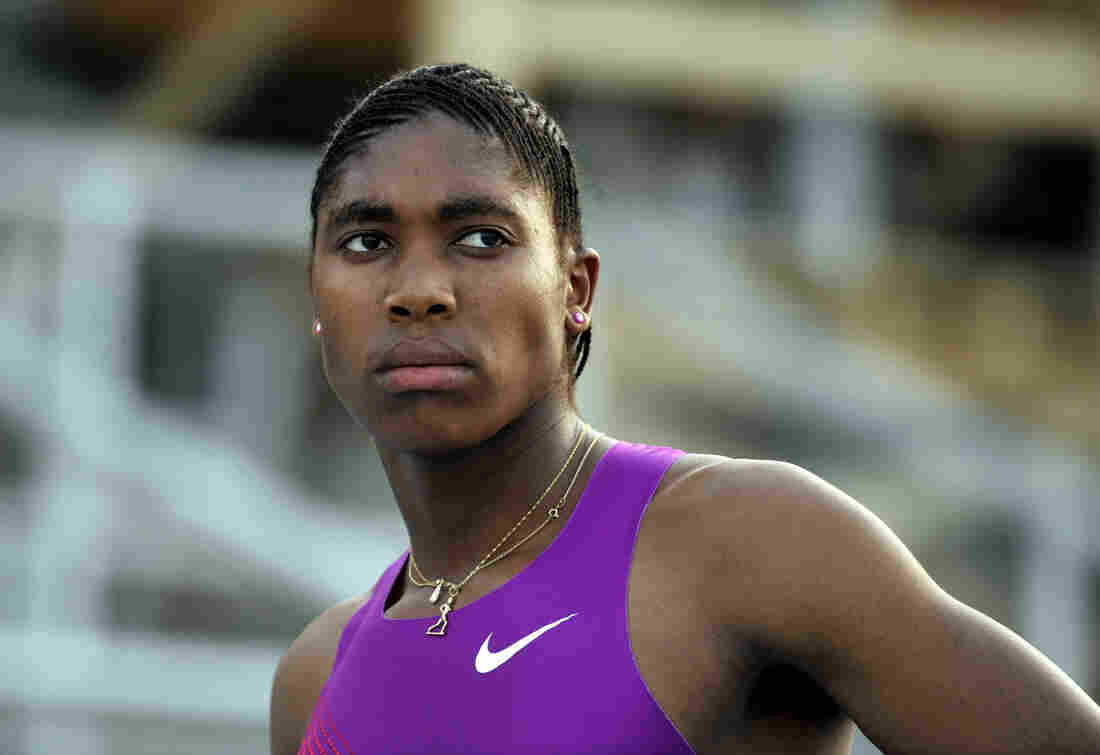 South African athlete Caster Semenya's gender was investigated after winning gold in the women's 800m at the 2009 World Championships. Here she prepares for a meet in 2010. Roni Rekomaa/AFP/Getty Images hide caption 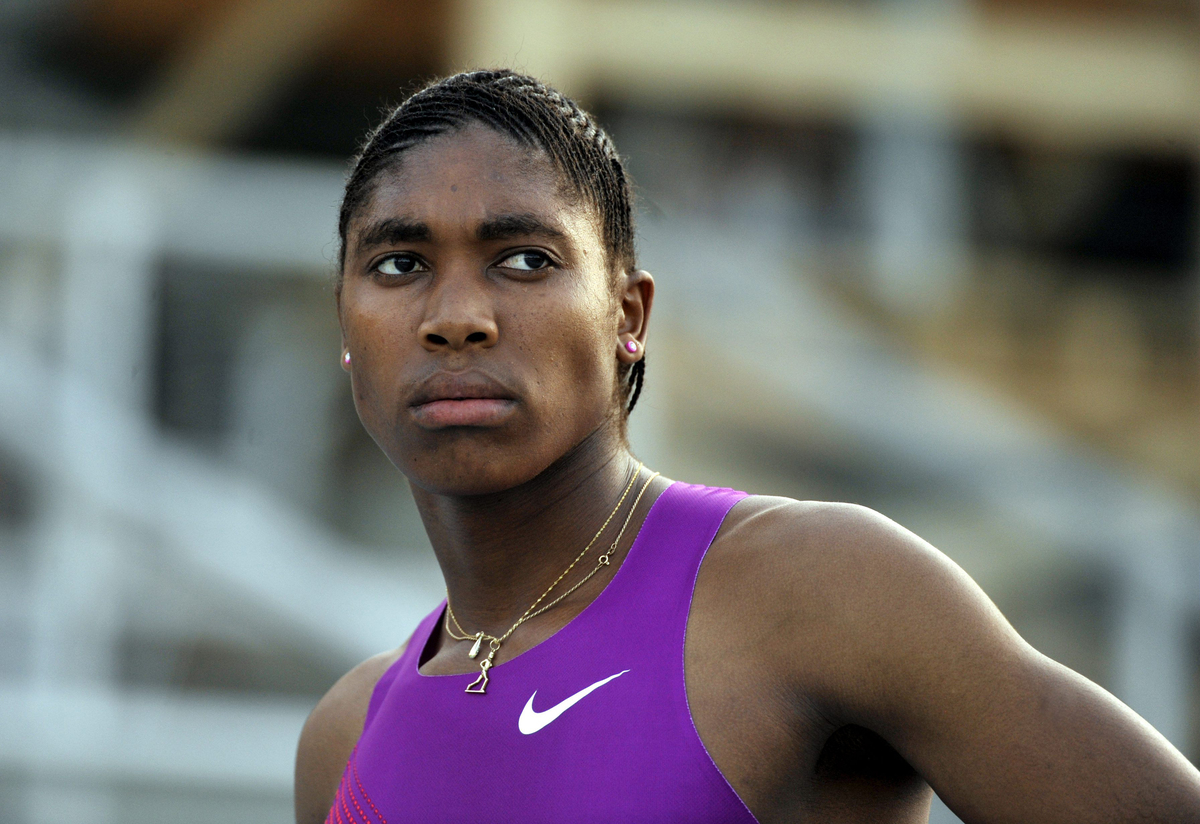 South African athlete Caster Semenya's gender was investigated after winning gold in the women's 800m at the 2009 World Championships. Here she prepares for a meet in 2010.

In preparation for the Olympic Games beginning in London later this month, the International Olympic Committee (IOC) recently issued a new ruling in the thorny arena of gender and sports.

The ruling applies to women with female hyperandrogenism, a condition in which excessive levels of androgens (often called "male sex hormones") are actively at work in their bodies. The IOC notes, "Androgenic hormones have performance enhancing effects, particularly on strength, power and speed, which may provide a competitive advantage in sports."

The ruling is based on thinking that is outdated and potentially harmful.

Here's a key passage from the IOC:

Nowhere does the IOC specify what "the male range" might be. And how can there be a male range, to begin with? Androgens are found in everyone's bodies. Women's levels are almost always lower than males'. But because people who are not male — people who are female or intersex — may have levels in the "male range," it's not accurately termed a male range at all.

Further, the IOC told The New York Times that women ruled ineligible to compete may opt to medically lower their androgen levels. What a conundrum! Women athletes either walk away from Games they've trained their heart out for, or subject their bodies to potentially risky intervention.

If we buy into the IOC's logic, why not go whole hog? Let's test all male athletes, and bar as unfairly advantaged those at the "abnormally high" end of the androgen spectrum.

But seriously: Excluding athletes who have trained and competed as women from the Olympics on the basis of naturally occurring hormones in their blood inappropriately reduces athletic ability to hormone levels, and gender to biology.