Accessibility links
The Problem With Sports On TV : 13.7: Cosmos And Culture TV gives you the best seat in the house. Yet televised sports are no substitute for actually being there Why? The answer has to do with the nature of human perception.

The Problem With Sports On TV

The Problem With Sports On TV 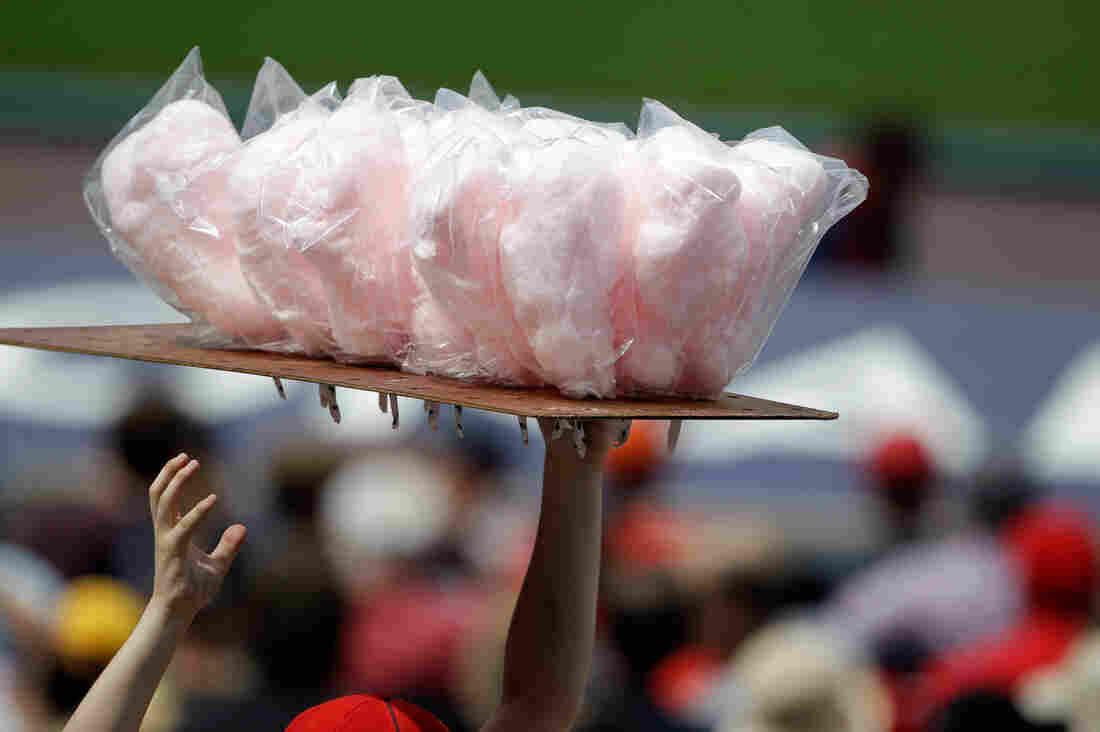 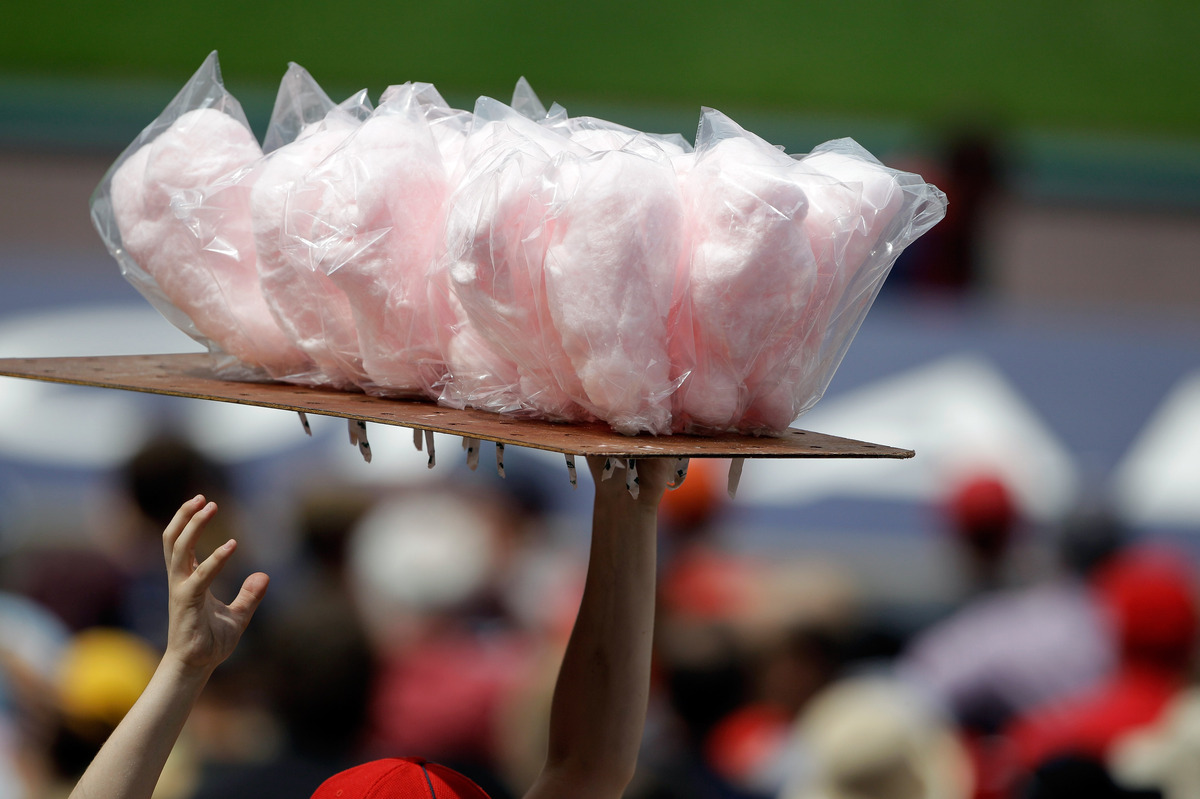 I watch a fair bit of baseball on TV. But watching on TV pales beside the experience of watching a game in the ballpark.

Why should this be? The camera lets you see things you can't see even from the best seat in the house. Shouldn't the televised experience be better?

Here's a clue. I am always struck, when I bring my kids to the stadium, that they can't see the game. It's not that there's anything wrong with their eyesight. They are remarkably sensitive to the approach of hot dog and soda vendors. And when it comes to detecting the onset of a cotton-candy buying opportunity, their acuity far surpasses my own. But the action on the field? It's out of reach.

The developmental psychologist Linda Smith has studied what toddlers look at when they play with toys on a table top. One of her findings is that little kids see and pay attention to what they are holding. This isn't surprising. As she noted in a recent talk I heard her give, kids arms are short. To hold something is, in effect, to hold it before the eyes. The first perceptual horizon is pegged to arm's length.

As we get older, we acquire suites of skills and knowledge and interests that, like the child's arms, allow us to grab onto things and bring them into focus. It won't be long before my kids will read the paper every day to find out what's happening on the other side of the globe. Think of how much they need to learn, how much they need to know how to do, before that activity could have any point for them!

One of the big mistakes we make is to think that seeing is optical. It isn't. Seeing is a matter of understanding and caring.

And it is also an achievement. To watch a game in person and follow what's going on is, when you think about it, a dazzling cognitive accomplishment. I love baseball, but I never cease to be humbled by all the stuff I miss when I don't have the guidance of the play-by-play to keep me fixed on what matters.

But the real joy of watching baseball — the joy of watching or learning about anything! — is discerning what's happening yourself. Watching sports on TV is passive and sedative, rather than inventive and energetic.

Or, at least, it can be. The fact that TV organizes the game for you can open up new opportunities; for example, it can free you to pay attention to subtleties of strategy that might seem remote when you're in the crowd. But it's important to remember that TV — which has an unlimited power to hold us captive — imposes real costs as well.

It is too easy, when watching something on TV — baseball, or anything else — to think you are seeing it, when you are not.