Accessibility links
Moving Beyond Political Correctness : 13.7: Cosmos And Culture Reactions to Thomas Nagel's recent book remind commentator Alva Noë of the foolish criticism directed toward E.O Wilson back in the 70s. Does biology give us the resources to understand ourselves? We must take this question seriously. 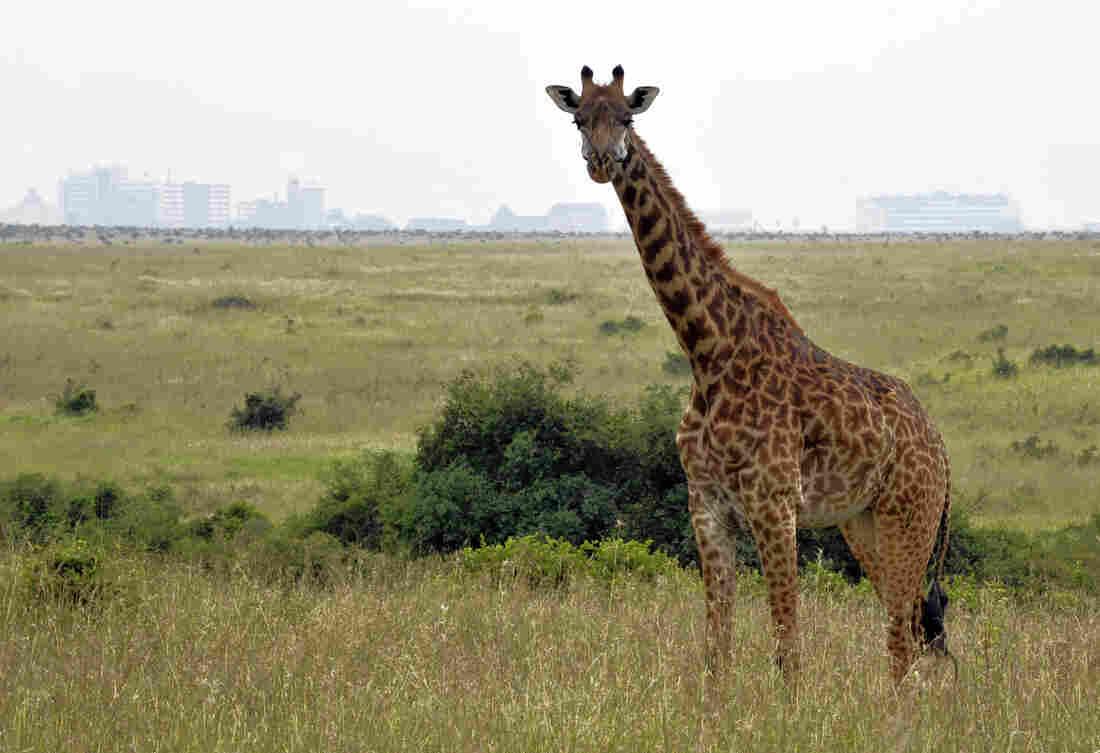 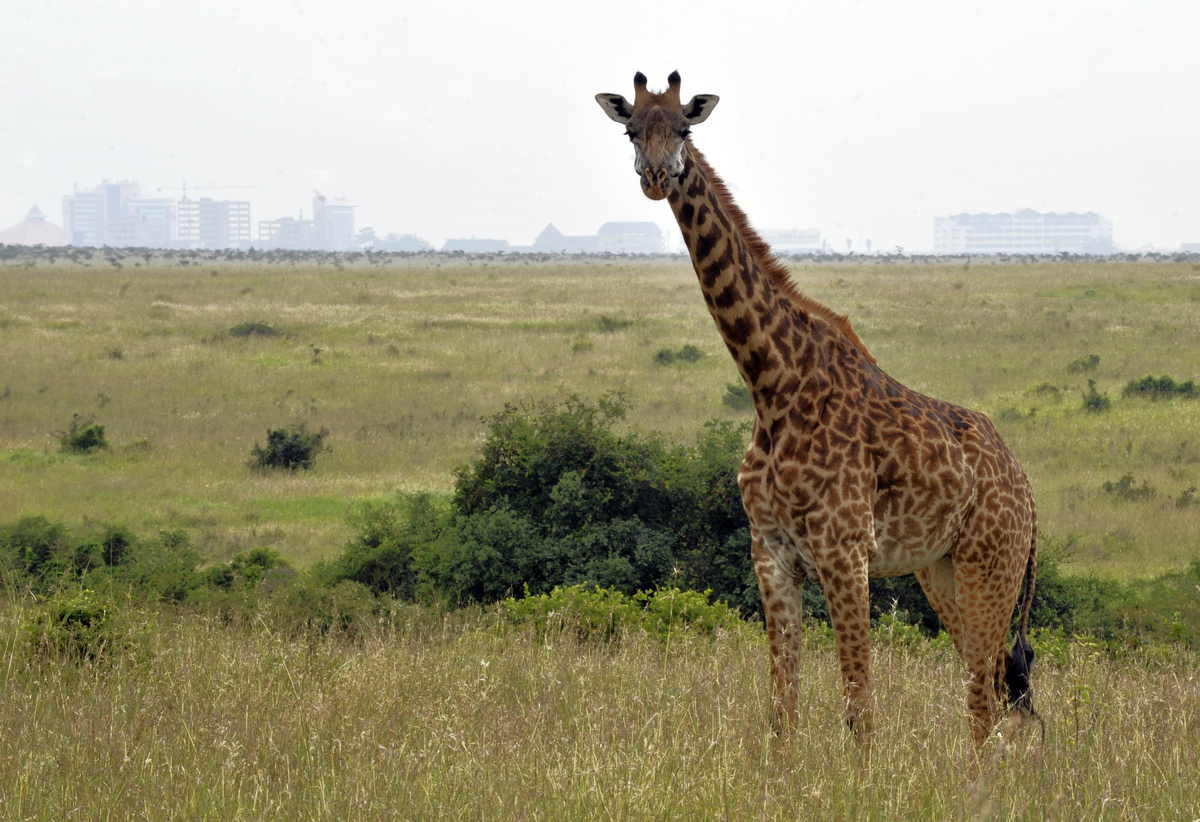 I grew up in Greenwich Village, not that far from the campus of New York University. Back in the 1970s campus demonstrations were pretty common, but I remember one in particular. I was walking by myself toward Washington Square Park and I came upon what was a small but very energetic and frightening protest. I think what made the encounter scary for me was that the students were objecting to the presence on campus of a "Nazi," who, apparently, was coming to give a lecture. Or maybe what I found disturbing was that I found it hard to believe the protesters. In any case, an angry crowd, accusatory rhetoric, and the possible presence of Nazis in my neighborhood conspired to make a strong impression on me.

I later learned that the "Nazi" was none other than E.O. Wilson — the eminent ant specialist — who was coming to campus to discuss his then-new book Sociobiology. The main idea of this landmark book is that society has a biological basis and that human behavior can be investigated biologically.

It is hard to put ourselves back in the mind set of those would think it is politically objectionable even to raise questions about the biological foundation of behavior and society. Back in the '70s, to suggest that there could be biological reasons for our preferences, our behaviors, our manner of living seemed, to lots of people, to be the moral equivalent of politically crude racial theories.

Whatever one makes of this, by the mid-'90s, I think thanks largely to the work of Stephen Jay Gould, a sort of progressive consensus emerged according to which biology was good and fine but only so long as it halts at the borders of culture. The latter sphere is a domain of meaning and politics that just will not admit of biological incursion.

I haven't found in Gould a compelling argument for the insistence that biology gets no traction with culture, although there can be no doubt that the history, even the recent history, of sociobiology is littered with examples of the way we tend to bumble when we try to do science about ourselves.

To give a cartoon example: It is easy to come up with an adaptationist story about why men are more promiscuous than women. Men maximize spreading their genes by having sex with as many partners as possible. Not women, who devote all their resources to a single pregnancy and then to the task of raising an infant; women need the help and support of a mate if they are to manage this. Men have no corresponding need. Men want to be free, as a matter of their biology, while women want to trap them — a tidy story, to be sure. But is there any truth in it? It's striking how explanations of this character seem to succeed in telling us, and in some sense justifying, what we think we already know (e.g., that men are more promiscuous. Are they?).

Gould did provide good reason to rethink the nature of explanation by adaptation in biological theory. Gould (together with Richard Lewontin) rejected the idea that one can take a "trait by trait" view of the animal, asking of each trait, viewed in isolation, what is its adaptive value.

Gould wondered: Why is the giraffe's neck so long? Maybe because its legs are so long and the animal needs a long neck to swing itself up into a standing position! This is an adaptationist explanation, to be sure, but one that comes into focus when you keep clearly in mind that animals are organized wholes. Still other traits, Gould reasoned, may be present not because they confer increased fitness, but because they are features required by an organism's basic plan.

Gould's aim was not to reject explanation by adaptation — something he does not succeed in doing anyway, as Dennett (in Darwin's Dangerous Idea) rightly noticed — but rather to articulate constraints on what makes an adaptationist account a good one. In doing this he offered a nonreductive, holistic conception of evolutionary biology as, in effect, a branch of history, one whose explanations are distinctively narrative.

Neither Gould's nonreductive picture, nor his, as it might now seem, politically correct attempt to draw a line in the sand at that point where nature meets culture, are currently in fashion. Sociobiology never recovered from having been tarred by the brush of racism. It didn't disappear though. It just changed its name to Evolutionary Psychology; it seems to thrive.

Wilson was derided in 1975 for daring to think that we might try to extend the explanatory reach of science into the heart of culture. It is dismaying, but also somehow amusing, to notice that Thomas Nagel has been attacked — accused of pandering to creationists, intelligent designers, and other pseudo-scientific critics of evolutionary theory — simply for articulating what was, in fact, the progressive consensus back then, namely, the idea that there are limits beyond which science cannot go.

It was wrong to think culture was a no-go area for science back in the '70s. It is simpleminded to think that biology has the resources now in hand to explain us to ourselves.