Accessibility links
Is It Silly To Seek Purpose In The Natural World? : 13.7: Cosmos And Culture Humans may well be programmed to seek purpose in everything — mountains, for instance — whether one exists or not. Commentator Tania Lombrozo says that it's not irrational to seek purpose in our scientific quest to understand the natural world, but that we won't always find it.

Is It Silly To Seek Purpose In The Natural World?

Is It Silly To Seek Purpose In The Natural World? 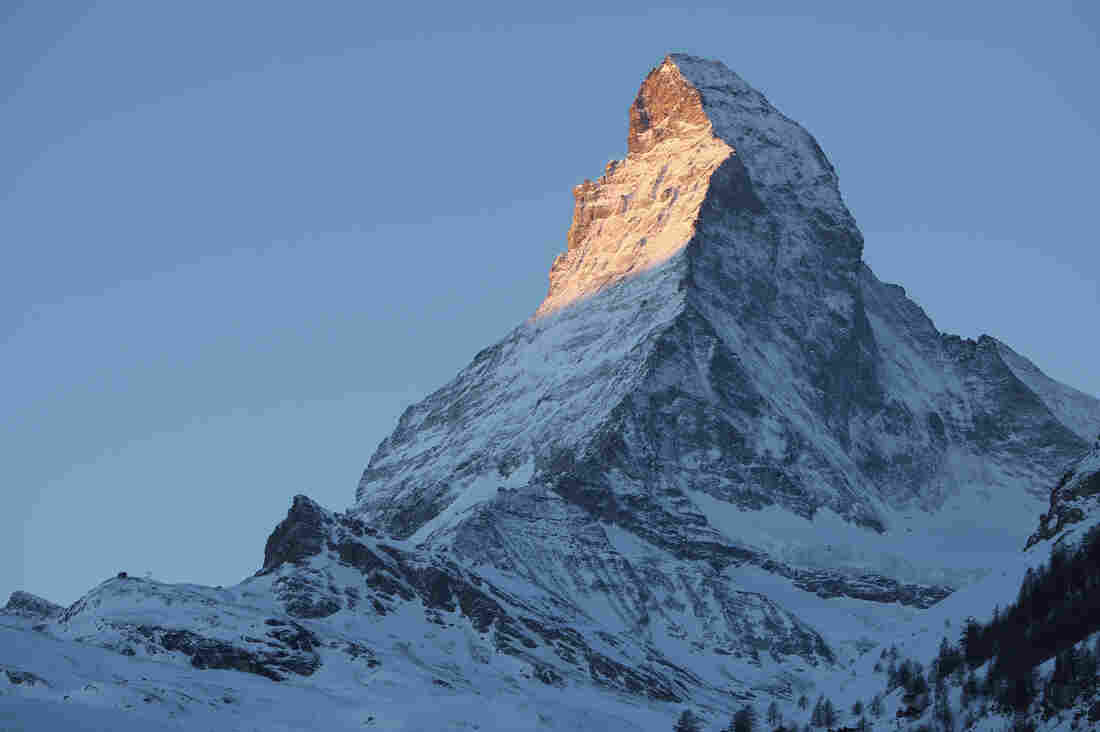 Does it have a purpose? Does it need a purpose? Sean Gallup/Getty Images hide caption 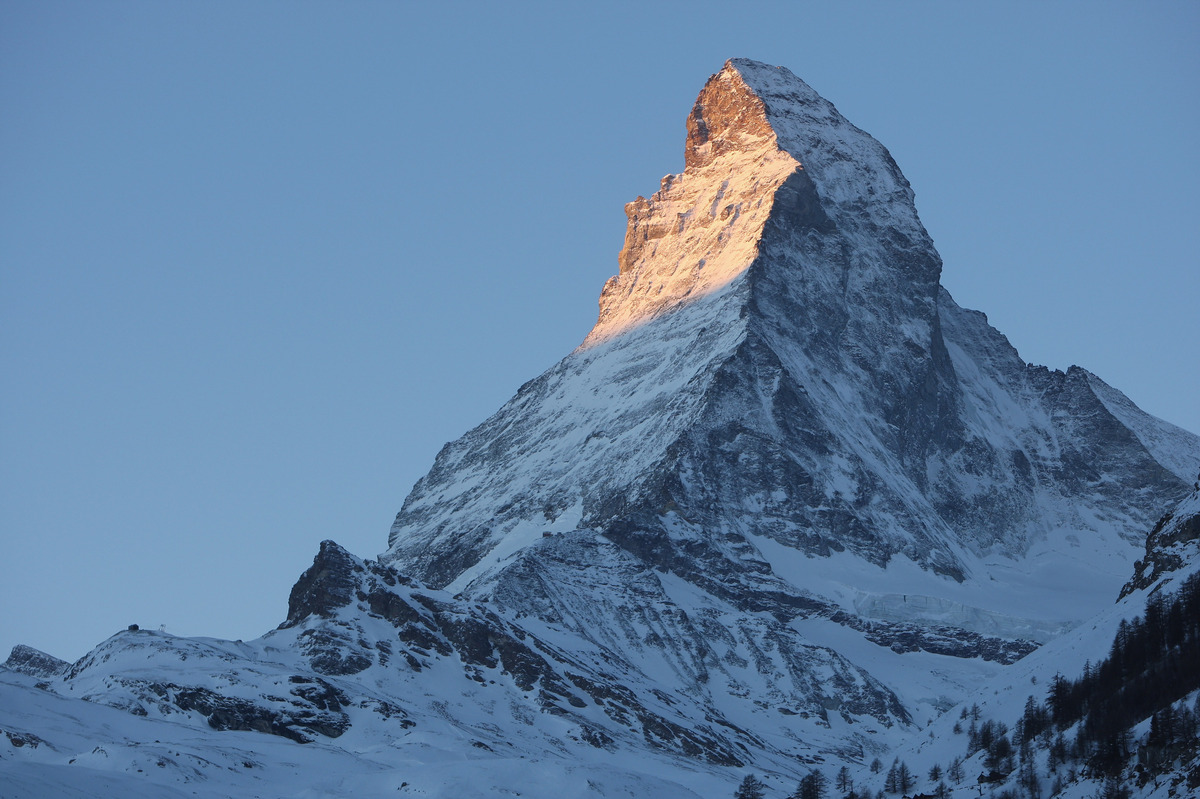 Science and religion alike grapple with some of our deepest questions: What is the purpose of life? Why is the natural world just so? Why does the biological world strike us as so exquisitely designed?

But do all questions deserve an answer? In a 2008 lecture, Richard Dawkins argued that they don't (you can hear his lecture on "The Purpose of Purpose" here). In particular, we can't always answer purpose-seeking "why" questions. Sure, science can explain why birds have wings in evolutionary terms, or how mountains form by appeal to geological processes. But can science answer a question like, "What is the purpose of a mountain?" According to Dawkins, this is a silly question that doesn't deserve an answer.

But not everyone finds questions about the purpose of mountains so silly. In a 1999 paper, developmental psychologist Deborah Kelemen asked 4- and 5-year-old children a variety of questions about the living and nonliving natural world, including "What's the mountain [in this picture] for?" Over half the children provided purpose-based answers, suggesting, for example, that the mountain was "to climb" or "to drive around." When asked to agree with a character who claimed that "mountains are made for something," or another who claimed, like Dawkins, that "this is silly," the majority of children judged the call for purpose sensible, not silly.

Perhaps more surprising, most adults aren't so different from these purpose-minded preschoolers. In a study released earlier this month (press release here), Kelemen and colleagues presented college students and college graduates with a series of explanations, some of which involved scientifically-unwarranted appeals to purpose. For example, one explanation was that "mountains fold inwards in order to maintain mass," another that "germs mutate in order to become drug resistant." Students accepted these explanations almost half the time, with an acceptance rate of 45 percent. College graduates were close behind at 40 percent and even science and humanities PhDs accepted them some of the time (15-21 percent), especially when forced to respond quickly (29-32 percent).

Is it silly to seek purpose in the natural world?

The authors of the study argue that ascribing purpose to the natural world is a "lifelong cognitive default" that can be "masked rather than replaced" by education. So even if it is silly, it may be part of the human condition, as suggested by Gary Robertson in response to Dawkins' dismissive remarks. (Dawkins conceded: "It may well be part of the human condition to ask silly questions.")

Another response is that it isn't silly, it simply isn't science. After all, purpose has traditionally fallen under the purview of religion. Kelemen sums up the findings from her research by suggesting that "our minds may be naturally more geared to religion than science." Religion may be compelling in part because it ascribes purpose, picking up where science typically leaves off.

Here's a third response, and the one I favor: there are no silly questions in science. Once we define what we mean by "mountains" and "purpose," it's an empirical question whether or not mountains are the sorts of things that have purposes, just as it's an empirical question whether zebra's stripes have a purpose (in the sense of a biological adaptation: camouflage), or whether chairs have a function (the result of intentional design: supporting sitting).

It could be that a species of super-smart aliens set up the geological conditions for mountains precisely so that humans would have somewhere to climb. If this were the case, the preschoolers would be right to say that mountains are "for climbing." Of course, this is a silly answer to the question, "What is the purpose of mountains?" But it's silly because centuries of science give us very good reasons to reject it, not because the question itself is nonsensical.

Other questions may be "silly" in the sense that they rest on a conceptual confusion ("Are mountains divisible by zero?"), or because they aren't fruitful to pursue ("Are there any mountains exactly 1,942 feet high?"), but we typically make conceptual and empirical progress by asking questions, evaluating possible answers, testing them empirically when it's possible to do so and analyzing our successes and failures – not by delimiting the set of questions considered fair game. It matters that we ask the right questions, but we learn which those are as we go.

I'm tempted to misquote Mr. Garrison from South Park, who famously quipped that "there are no stupid questions, only stupid people."

There are no silly questions, only answers that strike us as more or less silly based on our current understanding of the world.