Accessibility links
How Rare Is The Earth? : 13.7: Cosmos And Culture NASA's Kepler Mission has been spotting many "Earth-like" planets within our galactic neighborhood. But what fraction of these Earth-like planets are really like our planet? The more we learn about Earth's remarkable properties, the rarer our planet seems to be. And with it, the life it hosts. 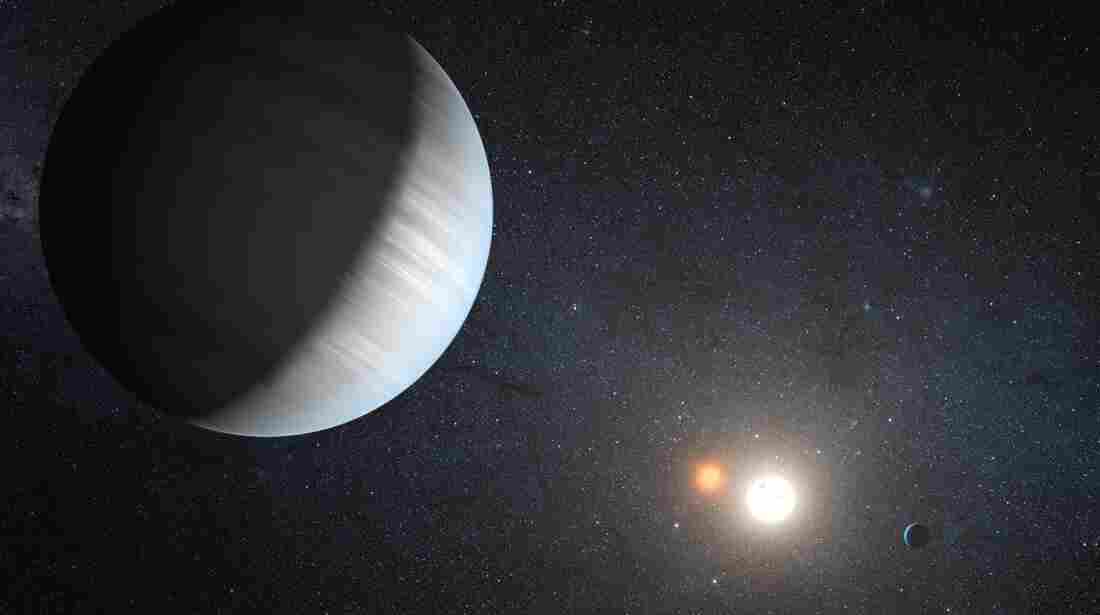 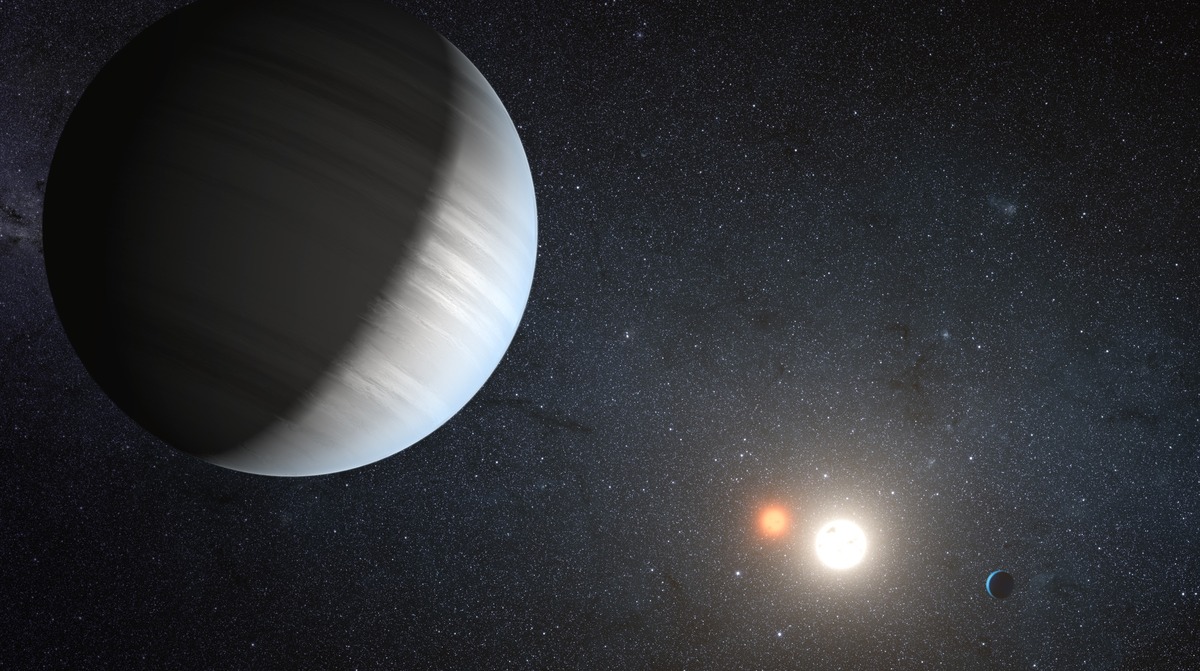 Now that we are fairly sure that there are many Earth-like planets in our galactic neighborhood, the time is ripe (or almost so) to wonder whether these new worlds do indeed have a high probability of hosting new forms of life.

Currently, the best data on the existence of other planets comes from NASA's remarkable Kepler satellite, which has been mapping a swath of the sky comprising some 150,000 stars. The mission identifies planets using something called planetary "transit": a planet passing in front of a star slightly dims its brightness. (Here is a beautiful video of the recent transit of Venus in front of our Sun seen from multiple perspectives.

With this, Kepler scientists estimate that around 5 percent of planets in our galaxy have masses similar to Earth's and, possibly, are within the habitable zone of their stars, meaning that if they hold water it has a high chance of being liquid.

Since there are about 200 billion stars in our galaxy alone, Kepler estimates that there should be about 10 billion Earth-size planets. Not bad, especially if we assume that to be Earth-size and within a habitable zone is all it takes for life to take hold in an alien world. In practice, however, the situation is much more subtle, since it depends on what life is and how it appears in a planet, as well as on the planet's detailed geological history. 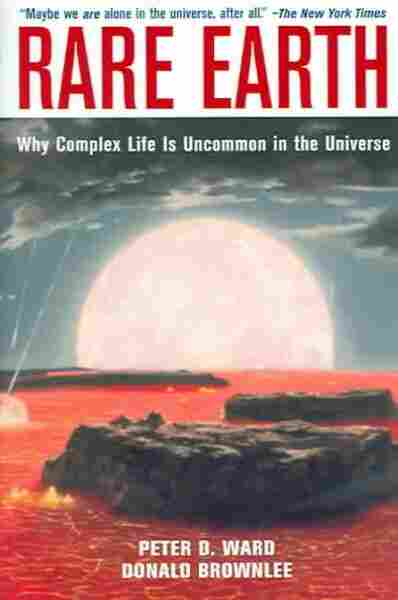 This remarkable change at a planetary scale — orchestrated by unicellular beings — did something else that allowed complex life to thrive on Earth's surface. A protective layer of ozone formed as solar ultraviolet radiation hit the atmospheric oxygen. And as we know, without this shield we would be in serious trouble. We owe a lot to those little critters.

Apart from its unusual atmosphere, Earth's heavy, single moon acts to stabilize our planet's axial tilt. Earth is like a wobbling top, spinning about the vertical at an inclination of 23.5 degrees. This tilt is responsible for the seasons and for the thermal regulation of our planet. Without our heavy moon, the angle would vary wildly, and the weather would be much worse and more erratic than it's been recently. Complex life would find it very hard to evolve and survive here. 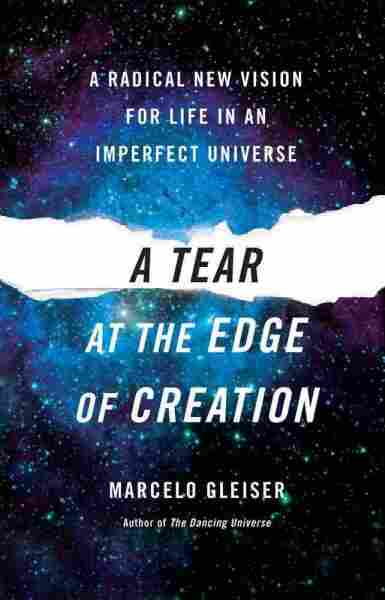 Add to this Earth's magnetic field — which also shields us from lethal solar and cosmic radiation — and plate tectonics — the slow drift of continental plates about the planet's surface that functions as a thermostat and regulates the circulation of CO2 — and we see that there is much more to our water-rich planet than its mass and orbital properties.

The results from Kepler's mission are encouraging and exciting! We have the privilege of confirming the existence of countless other worlds out there, a speculation at least as old as philosophy. Based on these findings, we should indeed conclude that other worlds would host some kind of simple life.

But taken all at once, as Peter Ward and Donald Brownlee argued in their Rare Earth (and as I did in my A Tear at the Edge of Creation), Earth and its ability to host complex multicellular life (not to say anything of intelligent multicellular life, a whole different ball game!) will probably remain a rare phenomenon in this and other galaxies.