Accessibility links
What Is The Smell Of White? : 13.7: Cosmos And Culture In the wake of delicious Thanksgiving smells, commentator Barbara J. King considers a new discovery about how we smell. If there's white color and white noise, is there white smell, too?

What Is The Smell Of White?

What Is The Smell Of White? 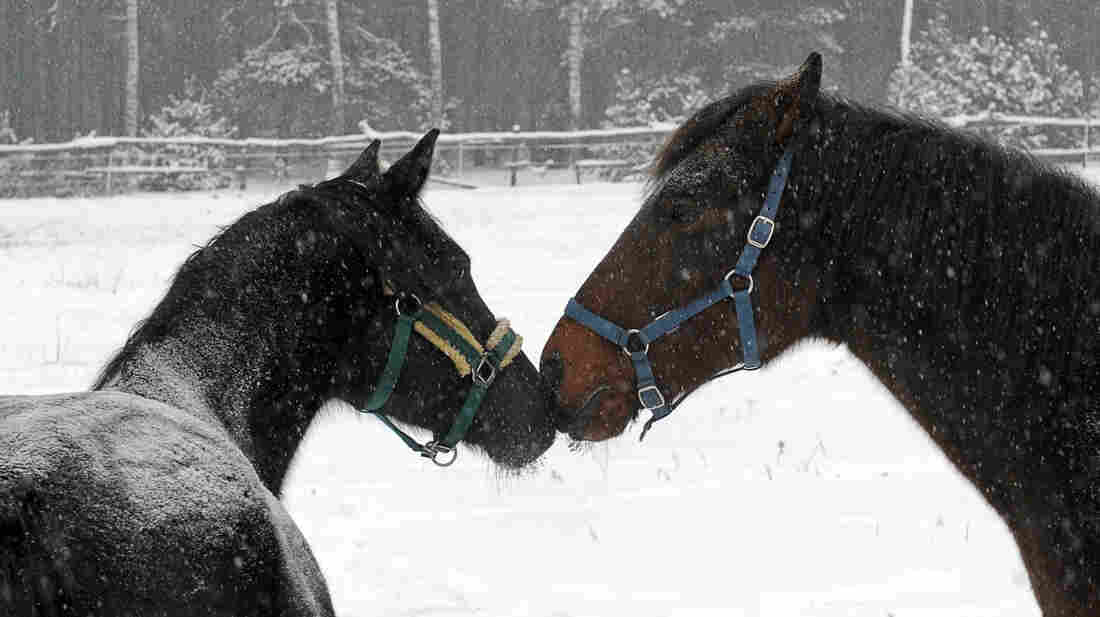 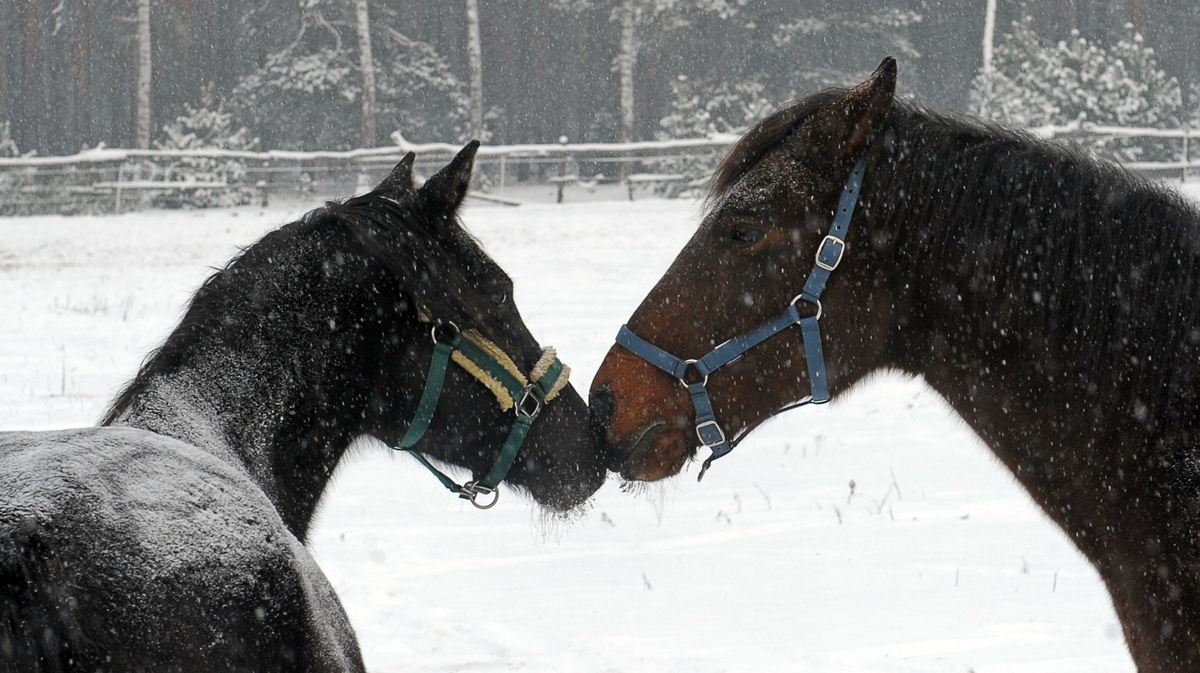 If there's white color and white noise, is there white smell, too?

As the delicious smells of Thanksgiving in my house slowly fade from the air, I'm intrigued by a new discovery: Researchers at the Weizmann Institute of Science in Israel say they have created the scent of white.

At first I found this a slippery concept to grasp. As a child when I heard names for the days of the week, I saw colors: Wednesday was a peacock fan of blues and greens, Saturday a light yellow-and-black pattern. But that's synathesia, when stimulation in one sense produces an involuntary response in another sense.

Here, we're talking instead about a single sensory ability, olfaction, but of a type we never knew existed; as this piece by Ed Yong at Discovermagazine.com explains, "olfactory white" is such a blended creation it's experienced more like a unified perception than a specific odor.

So does that mean the smell of black would be ... an absence of any odor at all?