Accessibility links
Science And The Allure Of 'Nothing But' : 13.7: Cosmos And Culture Science offers us Nothing But and we like it. Why? Why do we like to be told that we are nothing but our brains, when, after all, this is patently untrue? Alva Noë presses the question.

Science And The Allure Of 'Nothing But'

Science And The Allure Of 'Nothing But' 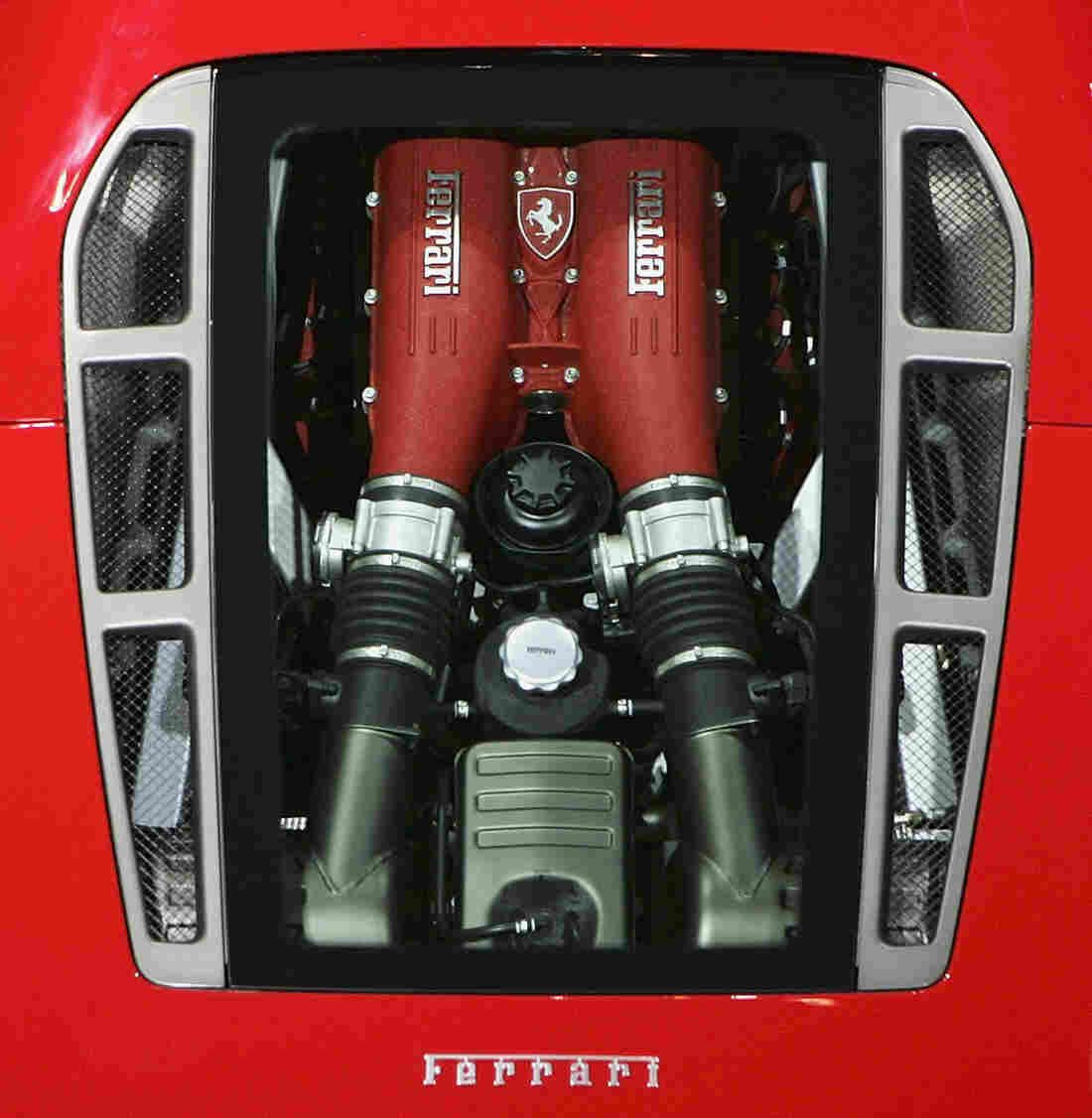 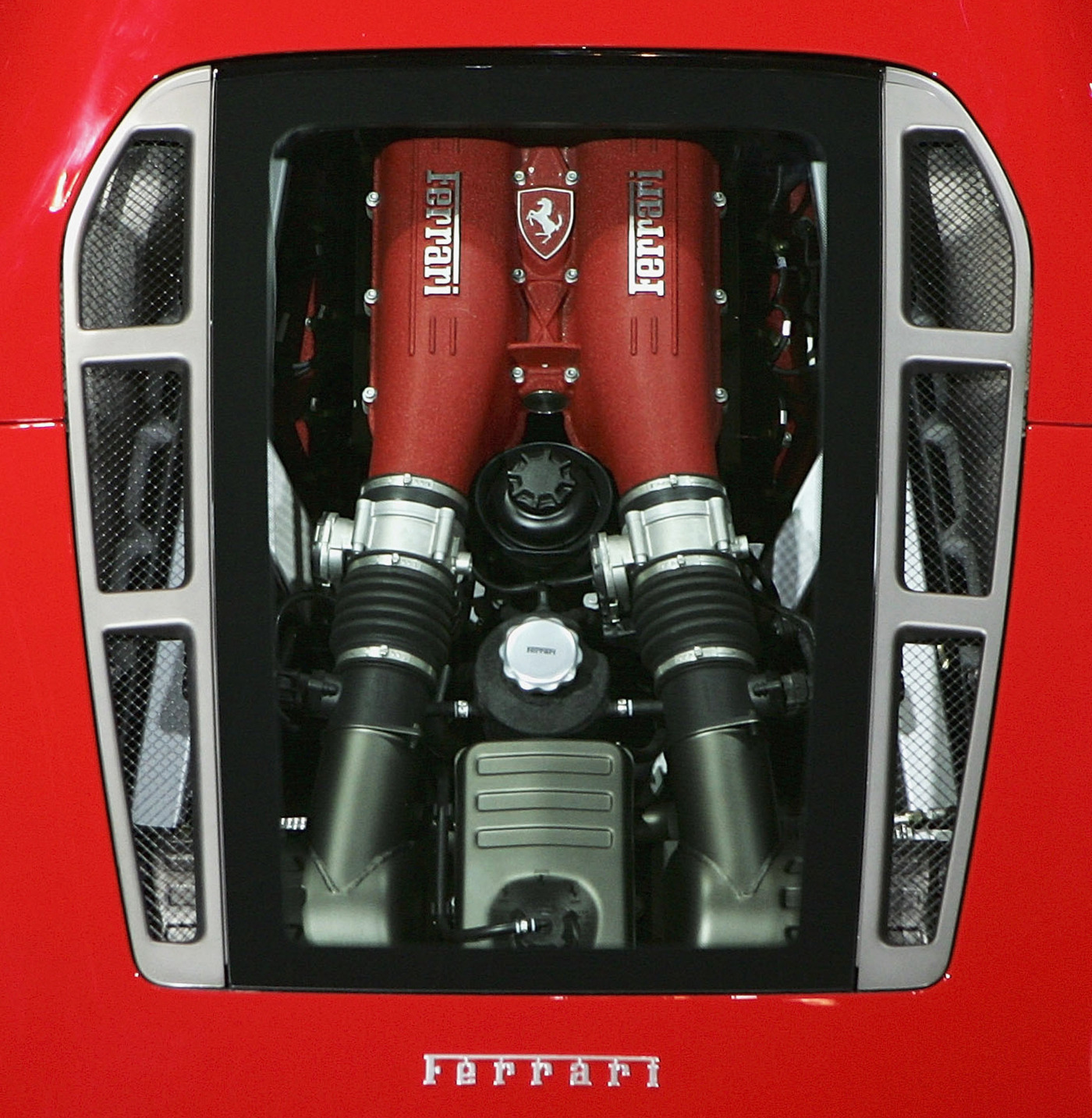 Science has yet to produce any robust theory of how neural activity gives rise to thought, feeling, emotion, personality, conscious experience.

Indeed, at the present time, we don't even have a good sketch of what such a brain-based theory would look like.

This not a controversial claim.

And yet it counts as one of the dogmas of our time that, in Francis Crick's words, you are your brain.

This proposition — that personality, thought, feeling, our very consciousness, are nothing but modes of neural activity — is not something we have learned, or discovered. At best, it is an article of faith.

I suspect it may also be a straitjacket that stands in the way of real understanding.

The thought that you are your brain is a little like the thought that your automobile is its engine. There's a grain of truth here, to be sure. The engine is critical for the working of the vehicle. No engine, no working automobile. At the same time, I think it is clear, it would be plain silly to suggest that the car just is the engine, or that the performance of the car — how it handles, what it is like to drive — is fixed by the engine alone. How well would your car drive without a steering wheel, or with no seats or no breaks?

Once you start to think about it, you realize that your car's performance depends on its whole, integrated design.

But we realize more than that. What makes the design effective, if it is effective, is that it allows the car to integrate appropriately with the environment. The car requires gas and oil and water to run, and it will only run if environmental circumstances are just right. It won't drive under water, for example. To understand your car, we need to look to the way that whole vehicle is situated in an appropriate environment.

No matter what is going on inside the car, it won't drive if the streets are flooded!

And so with the brain! You are not your brain. You are a brain, in a body, situated in an environment, an environment that includes other people, artifacts, as well as mere physical stuff. And when you are living, then you are in continuous interaction and transaction with the surrounding world.

The really interesting question is: how could one ever have failed to realize this? Why would we ever come up with the idea that a person is a brain?

I suspect this is a species of magical thinking, alive and well among us. (Among us! We materialist naturalist level-headed lovers of science!)

It is hard not to be struck that it is scientists who find themselves relying on what may be a conception of the self that is no more naturalistic than the belief in an immortal soul.

Or maybe it is a fetish. A fetish for a style of pretend explanation. We — all of us — thrill to appeal to the powerful "nothing but," as in, you are nothing but a collection of neurons, and this table you sit at is nothing but a congeries of particles separated by vast regions of space.

But these Nothing Buts are nothing but an empty gesture.

So the question is: why do we find just this gesture so very alluring? What does this tell us about ourselves?