Accessibility links
The Mayan Apocalypse Will Not Take Place Friday : 13.7: Cosmos And Culture According to millions of people, the world will end this Friday. Commentator Marcelo Gleiser debunks the doomsday prophecy and reflects on why so many otherwise reasonable people fall prey to such ancient fears.

A Guarantee: The World Will Not End On Friday

A Guarantee: The World Will Not End On Friday 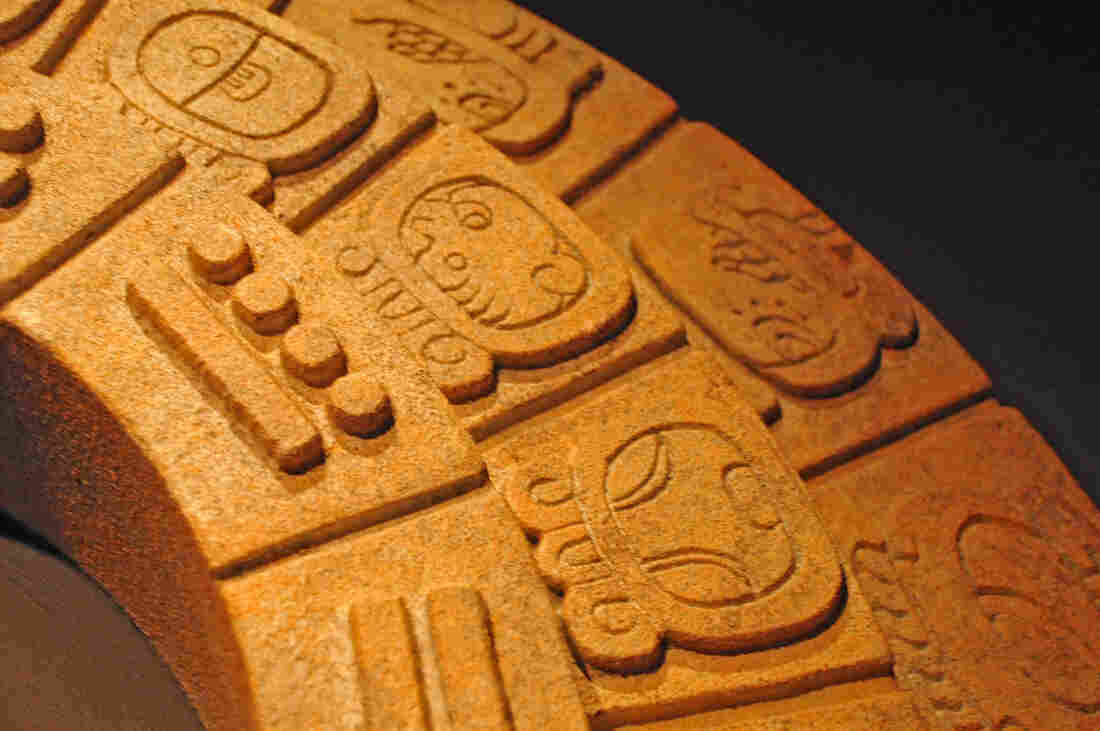 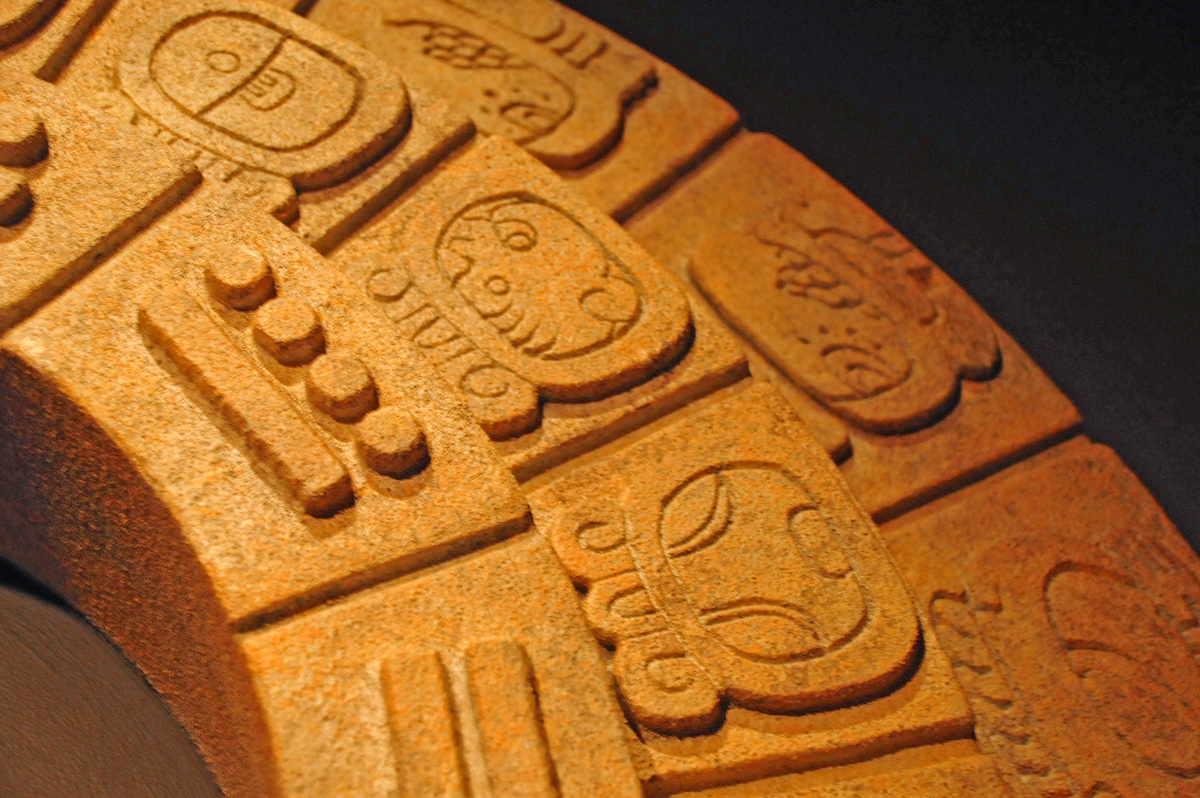 A replica Mayan Calendar Round showing the date September 21, 2004, opening day for the Smithsonian's National Museum of the American Indian.

According to countless prophecies, terrorizing people across the world, this will be my last contribution to 13.7. On Friday, December 21, the world will come to an end. I have been receiving dozens of concerned email messages from otherwise reasonable people, convinced that this time it is for real, that there is no escape.

Readers, you may relax. I can guarantee you that Friday, December 21, will be just another winter solstice in the northern hemisphere.The shortest day of the year will be harmless. Come Saturday morning, you will be calmly drinking your coffee, a large smile on your face, convinced that, indeed, these end-of-world prophecies are complete nonsense. Everything will be quickly forgotten, and life will go back to normal, Christmas celebrations and all.

Until the next doomsday prophecy, that is.

The one upon us now is based on how the Mayans count time. Their calendar, amazingly sophisticated, rewinds every 13 "baktuns," each cycle containing 5,126 years. This count started on August 13, 3114 BCE, and runs out Friday. But the end of a cycle is not the end of time or of Earth; it simply marks the beginning of a new cycle, typical of cultures that consider time to be circular, as opposed to the linear time of biblical culture. (We do that with our yearly calendar.)

Archeologists studying Mayan artifacts have canvased the few documents that survived the destructive fury of tropical weather and the zealotry of Spanish Catholic priests and found no evidence whatsoever pointing to an end-of-the-world prophecy. For those interested in the meaning of the fragmentary text where the apocalyptic misinterpretation comes from, an in-depth analysis of the Mayan Long Count can be found over on the Naked Science Forum.

Science also has nothing to add in the way of the apocalyptic for this Friday. Many potential cataclysms have been proposed: a reversion of Earth's magnetic polarity, a collision with a rogue asteroid, solar flares, the "mysterious" planet Nibiru, galactic alignments, etc. NASA has recently prepared answers to all these "potential" causes in its website and in a video.

The story with Nibiru, for example, was invented by a Nancy Lieder, an American "channeler" who claims to have a brain implant capable of communicating with aliens from the binary star system Zeta Reticuli, some 39 light-years away. Never mind that several missions have so far failed to find planets in orbit about the stars there.

How could millions of intelligent people believe in such ridiculous stuff? And how could millions more forget that, in spite of hundreds of apocalyptic prophecies throughout history, the world is still here? What could possibly sustain such neglect of reason?

Among other things, fearing that the world will end reflects a deeper fear of losing control of life, of destiny. It's engraved in our collective unconscious, an ancestral fear that nature is much more powerful than we are, that it can annihilate us in an instant. Annual natural disasters feed this fear, playing the role of small rehearsals for what nature can do. Hurricane Sandy is fresh in everyone's minds in the United States.

If, in centuries back, doomsday fear reflected divine wrath or the impending arrival of the resurrection, today, with the advances of science, causes are sought in cataclysmic cosmic phenomena. (Unless you are a literal believer in the New Testament.) But as I explain in my book The Prophet and the Astronomer: Apocalyptic Fear and the End of the World, the symbology remains the same, the end coming from the skies, offering us no chance of survival. (This is where the Christian rhetoric of repentance comes in.)

But it needn't be this way. We have a powerful weapon against ancestral and unfounded fears: reason. Our current understanding of nature doesn't only bring us cell phones and GPSs; it also brings us the certainty that knowledge is the truest form of freedom.