Accessibility links
David Bowie, Cheesecake, Sex And The Meaning Of Music : 13.7: Cosmos And Culture Does music have a history? Why? Listening to Bowie, and reading Gary Marcus's Guitar Zero provoke commentator Alva Noë to wonder.

David Bowie, Cheesecake, Sex And The Meaning Of Music

David Bowie, Cheesecake, Sex And The Meaning Of Music 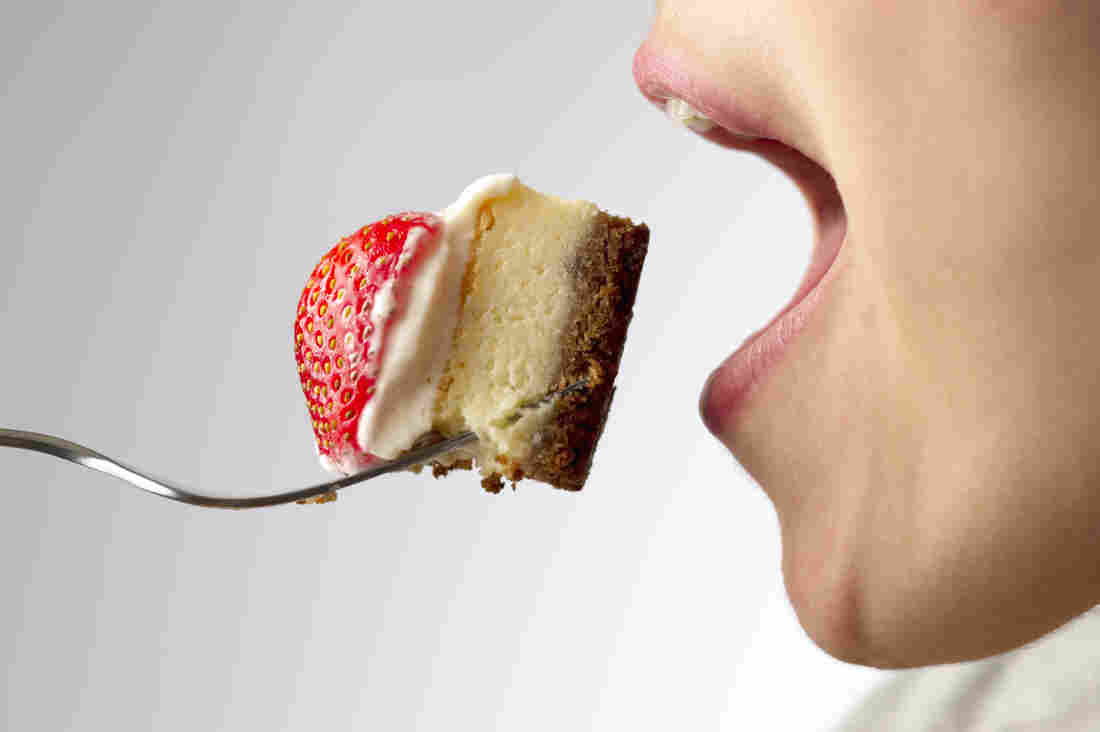 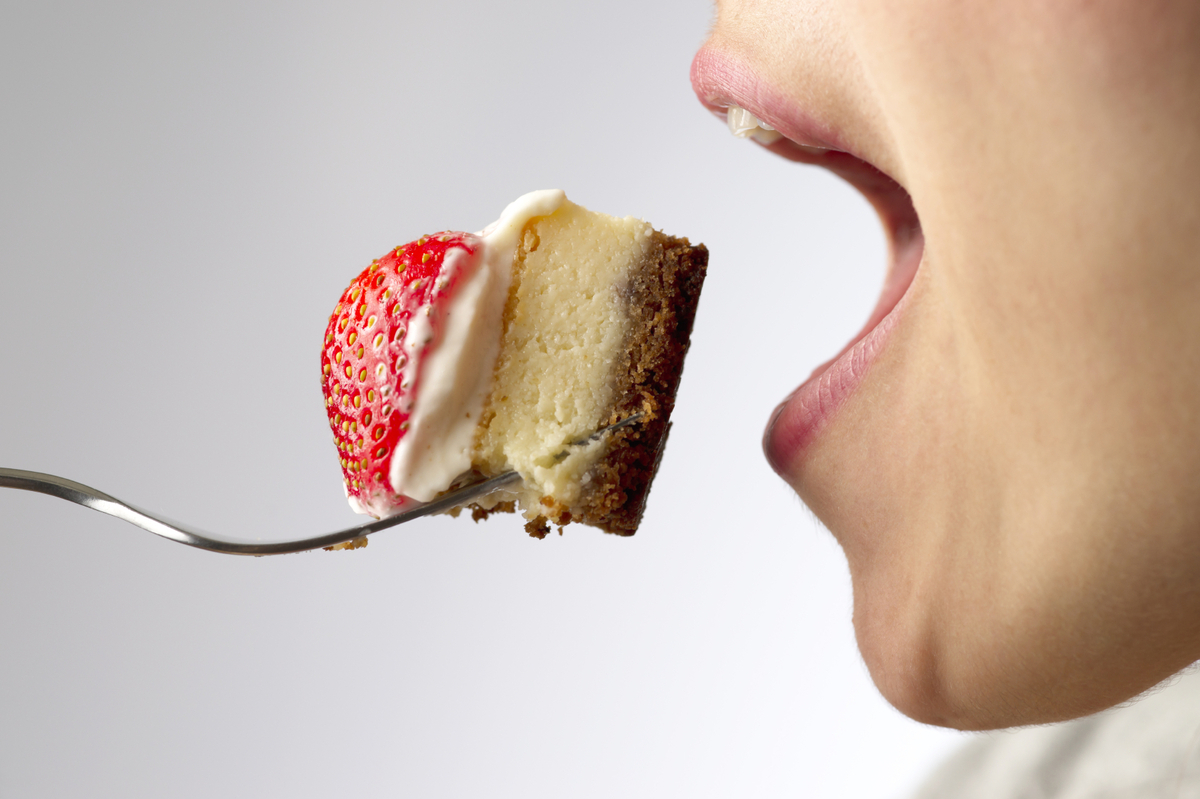 David Bowie released a new single this week. The song may be new, but it sounds old. It sounds familiar. Like a David Bowie song. It sounds new and familiar at the same time. This is what makes it so good, I think. (It also has the wonderful lyric: "The moment we know we know we know.")

This got me thinking about the fact that music has a history. This is puzzling. Why should music have a history?

According to Pinker, music is like cheesecake. We don't have a cheesecake faculty. We are not designed by evolution to appreciate cheesecake. It is our appreciation of fat and sugar, rather, that is adaptive. Cheesecake is simply a well-optimized fat and sugar delivery system.

And so with music. Gary Marcus, in Guitar Zero, says that music is a kind of cognitive cheesecake: it is a refined craft for tickling the brain by acting on reward systems sensitive to repetition and novelty. (Marcus's book is terrific. I hope to come back to it in a later week!)

But if that's what music is like, then why should it have a history? Does cheesecake have a history? Not really. I bet my grandma's cheesecake is better than anything I might find today. Not so when it comes to music. We crave the new. And each generation craves its new music.

To this it will be objected: the pleasures induced by fat, sugar and orgasm may be stable, but the means available to us for achieving these ends — the techniques, practices, technologies and perversions — are indeed always evolving, and with the same rapidity, and so history, as in any other area of technology (transportation, communication, etc).

Music, from this standpoint, is an evolving technology for auto-titillation and reward. Change in music is technological change. Not change in what we like. But change in how we get it. (I think this is Marcus' view.)

This approach doesn't quite hit the nail on the head, I am afraid. The problem is not merely that music changes over time, it's that what we like, what moves us, interests us and seems relevant changes as well. Why should that be?

The problem with the cheesecake-masturbation theory is that it reduces music to mere psychological cause and effect. As if the value of a song is exhausted by its psychological action on a person (or on the person's brain)! Music may give us pleasure, just as sex does; but neither sex nor music is in the titillation business.

Here's another way forward: compare a song to a conversation. A conversation unfolds. It captures the interest of its participants. Sometimes one person talks, sometimes another. The conversation is dynamic. It is also embedded in a situation and unfolds against a background. People aren't just jibber-jabbering (to use a newly trendy word). They are, as the case may be, talking about something, paying attention jointly to a problem, amusing themselves, having fun. In some ways a conversation is constantly changing. In other ways, it is always the same, just people talking. Are some conversations better than others? Yes, certainly. But is the conversation of one generation, or one epoch, better than another? That barely makes sense.

And yet, conversation is always of the now. Not because new technologies are getting deployed in new ways to make better conversational repartee. But because our thoughts, interests, concerns, are contemporary. Music, like conversation, doesn't get old in the sense that the intrinsic quality or character of music changes (even though in a sense of course it always does). It simply ceases to be a response to what people are saying, doing, or thinking about now.

And this explains something else. It is the distinctive limitation of the juvenile, or at least novice listener — whether to conversation or to music — to stay with the present and the new. For the adult listener, though, the new is a passage in to the past — background, history — and then at once a way into a future that only now comes into view.