Accessibility links
Do We Know How Life Began? Not Really : 13.7: Cosmos And Culture We know a great deal about life and its pre-biotic precursors. But do we now understand how life is built from non-life? This is still an open question. Philospher Alva Noë considers this state of affairs in the context of the storm of controversy surrounding Thomas Nagel's book.

Do We Know How Life Began? Not Really

Do We Know How Life Began? Not Really 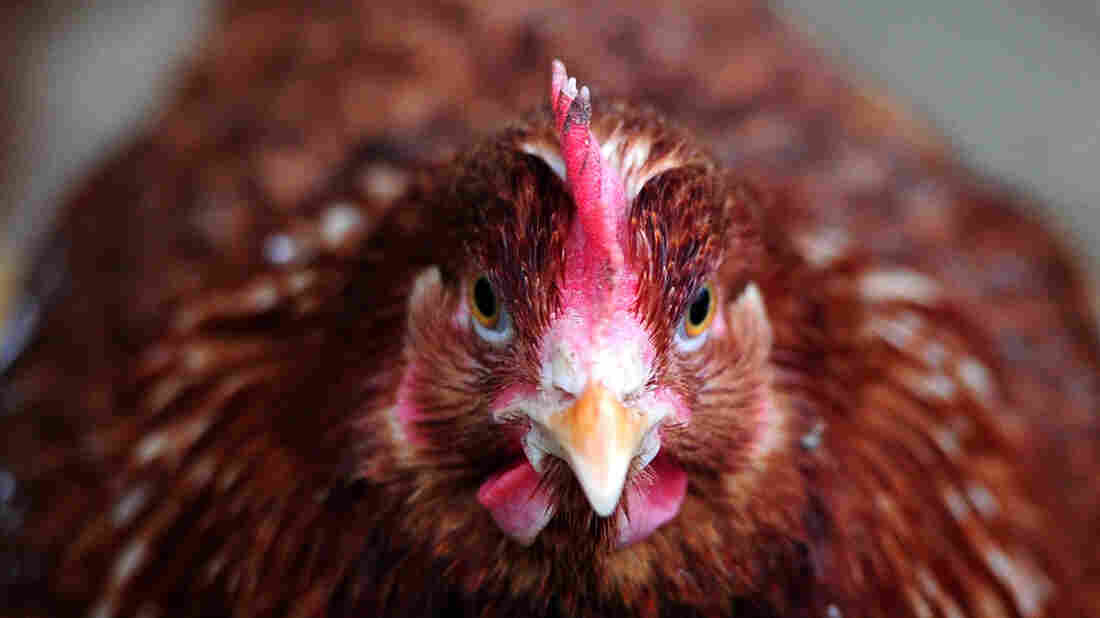 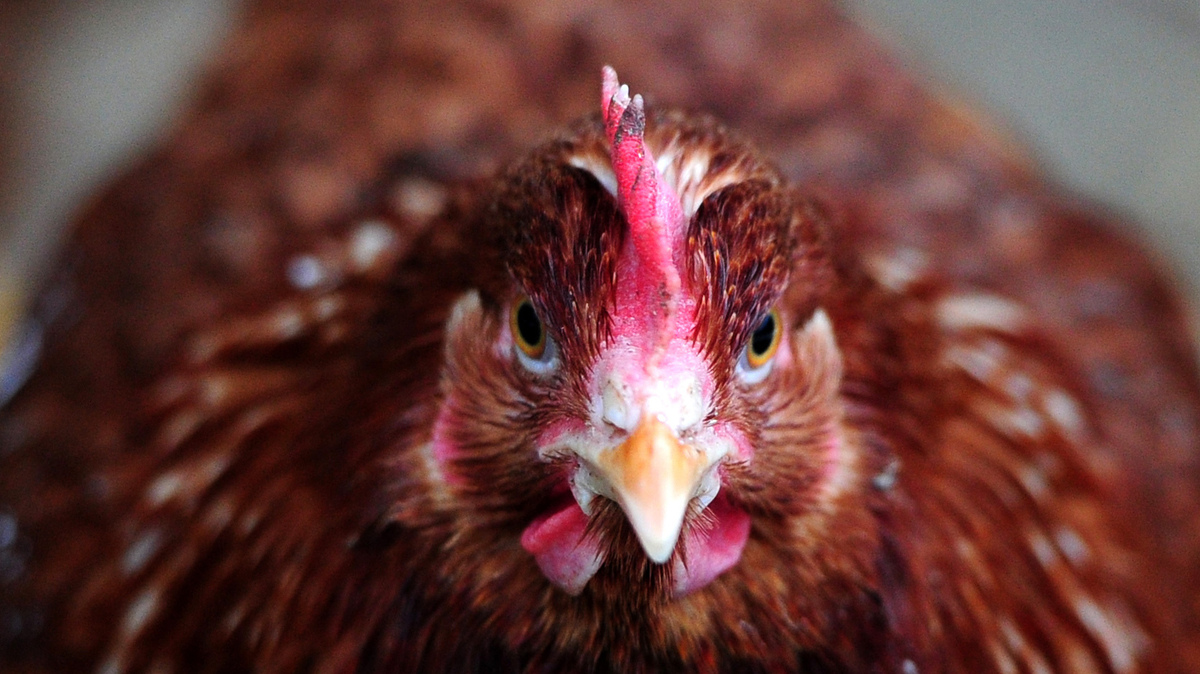 The account of evolution we call Darwinian can explain the great diversity of life on Earth. The origin of species and the descent of human beings are well understood.

Darwinism is silent on the question of life's first beginnings, however. This is not a hole or an omission; it represents no unfulfilled promise. The theory of evolution is not a theory of that.

How did life first happen? How did it begin? We don't know. As Peter Godfrey Smith puts it, in his elegant review of Thomas Nagel's recent book: "We still know very little about how life began, and it is hard to assess whether this problem will eventually yield to 'normal science' or whether a more dramatic innovation is needed."

That's not the situation when it comes to understanding the origin and variety of species, extinction events and the like. There are lots of unanswered questions, of course. For instance, we are still filling in the details in our account of the great exodus from Africa that led to our population of the greater planet. But we do know that we don't need dramatic innovation to move forward. "Normal science" will do the work.

Godfrey Smith's point, and I agree, is that we don't have this same confidence when it comes to an understanding of life's beginnings. This is probably not, I would say, due to the fact that the relevant events happened a long time ago. Our problem isn't merely historical in nature, that is. If that were all that was at stake, then we might expect that, now at least, we would be able to make life in a test tube. But we can't do that. We don't know how.

(Is this a limitation in principle? Do we require dramatic innovation? Or are we almost there? It seems to me that we do not now know.)

There's an old joke: A person claims to have devised a method that allows him to take an egg, break it, scramble it over a flame, and then reassemble it once again into its original form. How? Easy. Feed it to a hen.

The problem is comparable to a question that is often posed about intelligence. If we really understood what makes a person intelligent, then it ought to be relatively straight forward, at least in principle, to manufacture intelligence. Some people believe that this is possible. Others that we can actually make intelligent machines and robots now. I do not suppose that they are wrong. But I do take it as manifest that we do not know this to be the case. Many mainstream scientists and philosophers believe that true artificial intelligence is at best unfinished business.

As with intelligence, so with life. Some of us are hearty and confident and think we are almost there. Others think there is still a revolution in our future if we are to make sense of intelligence, or of life, as a genuinely natural phenomenon.

What kind of disagreement is this? To my mind it is foolish to cast it as a standoff between those who embrace science and admit its stunning achievements and those who reject the project of natural science itself. It is not a conflict between those who know and those who are confused. Some critics of Nagel's book adopt this pose, as if this were some kind of episode in our culture wars. (See Jeniffer Schuessler's article in the NY Times for a survey of the storm of controversy surrounding Nagel's book, with lots of links, and a quote by me.)

The issue at stake is internal to science. We have not yet integrated an account of ourselves into our understanding of nature. And so our conception of nature itself is, or threatens to be, incomplete.

These are exciting times.

Thanks to Stuart Kauffman and Evan Thompson for their thoughts on this topic.