Accessibility links
Dispatch From CERN: Which Higgs? : 13.7: Cosmos And Culture Scientists have found a Higgs-like particle, a key component in modern physics theory. But is it the Higgs particle, or a new one, part of a more complex model?

Dispatch From CERN: Which Higgs?

Dispatch From CERN: Which Higgs? 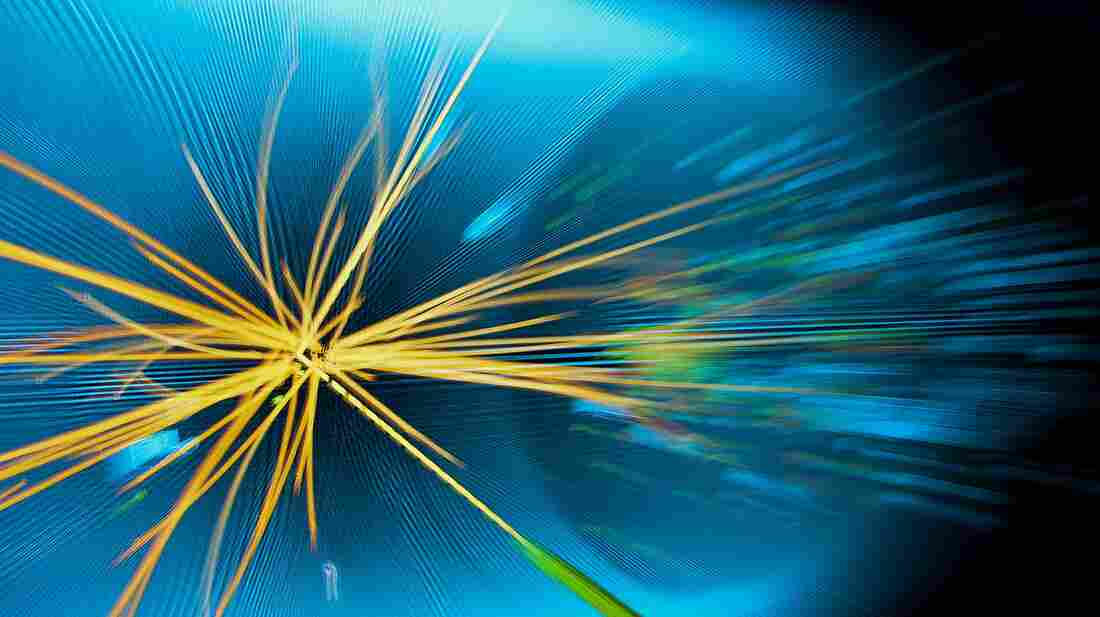 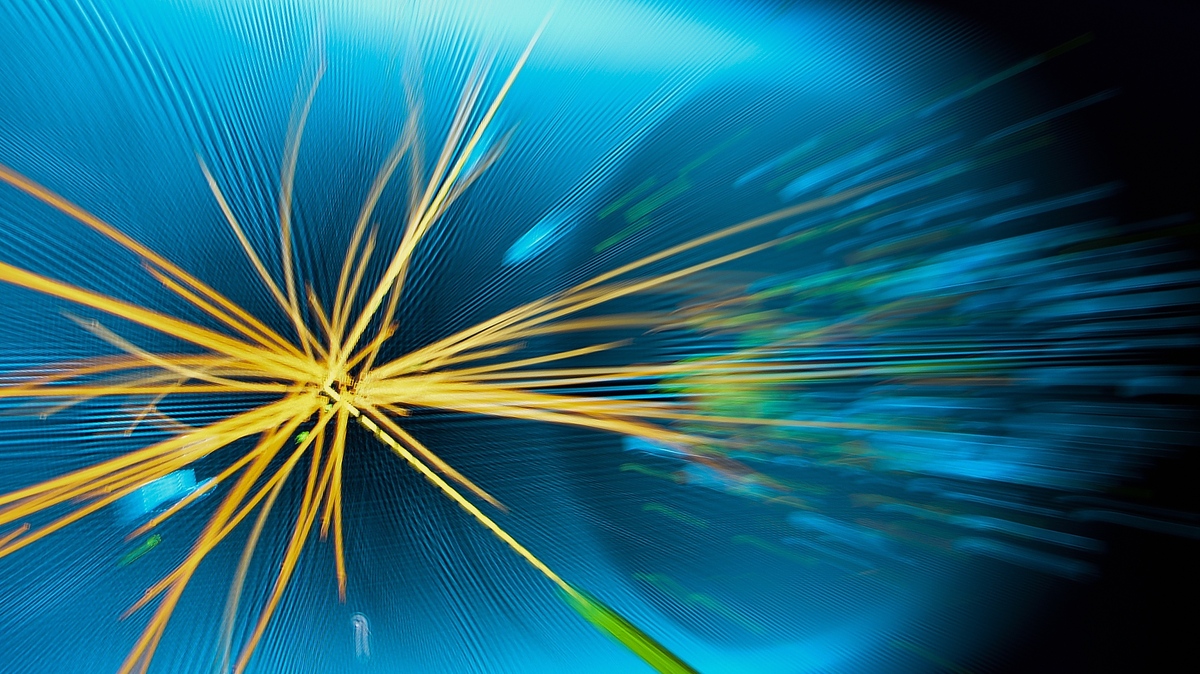 This week I'm at CERN (with co-blogger Stuart Kauffman), the high-energy physics laboratory where, last July, the Higgs particle was found. Yesterday, we heard from Sergio Bertolucci, CERN's director of research and scientific computing.

There is no question that a new particle was found, as reported last July. There are two kinds of particles, bosons and fermions; bosons are gregarious, and fermions, e.g. electrons, are more exclusive. The particle is a boson, probably of spin zero. (Spin is an intrinsic rotation particles have, usually compared to spinning tops, although it's not quite like that.) It could have spin two, but it seems improbable. So, it does look like the Higgs boson predicted to exist in the Standard Model (SMHB), although there is still no confirmation.

The Standard Model puts together current knowledge of elementary particles and their interactions. It's immensely successful, a triumph of human inventiveness, confirmed by many different experiments. We know the composition of matter, at least to the energies we can study it. The missing piece is the Higgs. The SMHB is the simplest possible version. But there are others, with more than one possible Higgs.

The particle found last July may, or may not, be the SMHB. If it is, it will be a disappointment to many. Any departure from the Standard Model is welcome, as there are many open questions in particle physics and cosmology that beg for more complexity. A complex Higgs, one of a bunch, would be new physics.

The Large Hadron Collider (LHC) is now down, and will remain out of action until the spring of 2015. When it reopens, the collision energy should be twice as large and the mystery will be hopefully solved. It's a cliffhanger; but the payoff will be worth the wait.