Accessibility links
Discuss: The Case Against 'Humane Meat' : 13.7: Cosmos And Culture PETA's President, Ingrid Newkirk, has declared that "humane meat" does not exist. How should we think about this provocative statement? Commentator Barbara J. King invites her readers to give it serious thought.

Discuss: Is 'Humane Meat' An Oxymoron?

Discuss: Is 'Humane Meat' An Oxymoron? 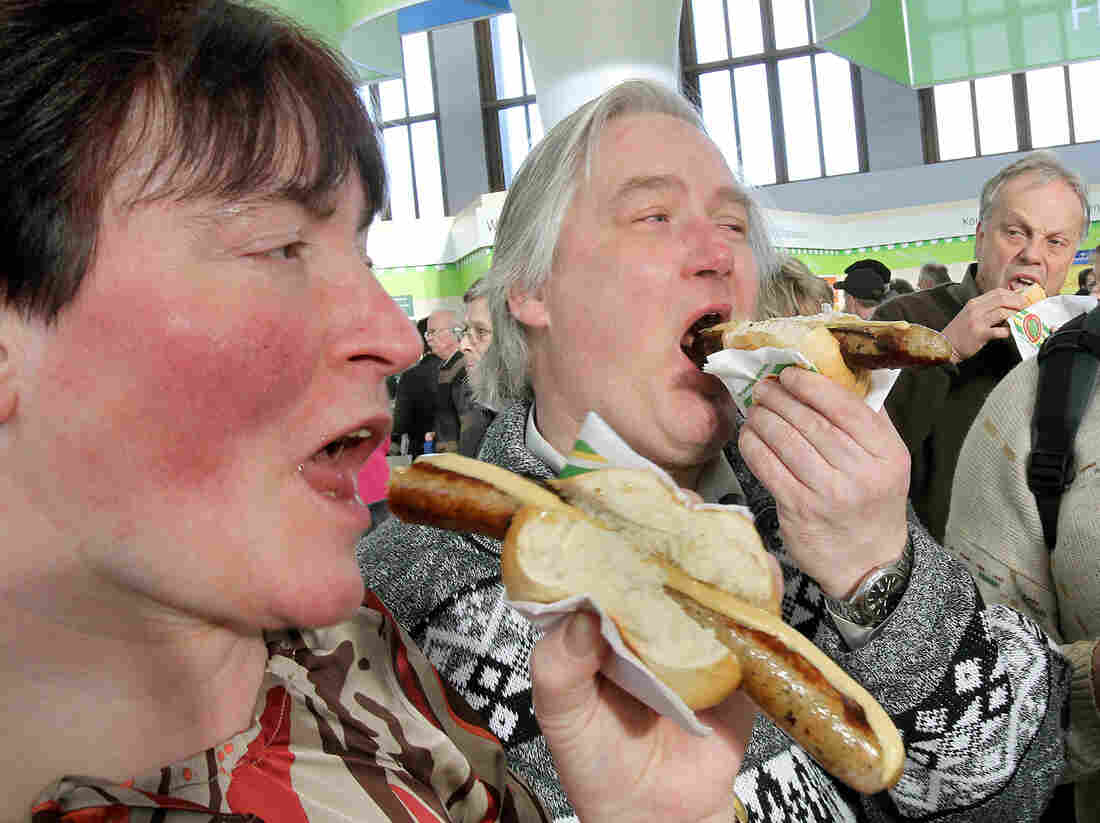 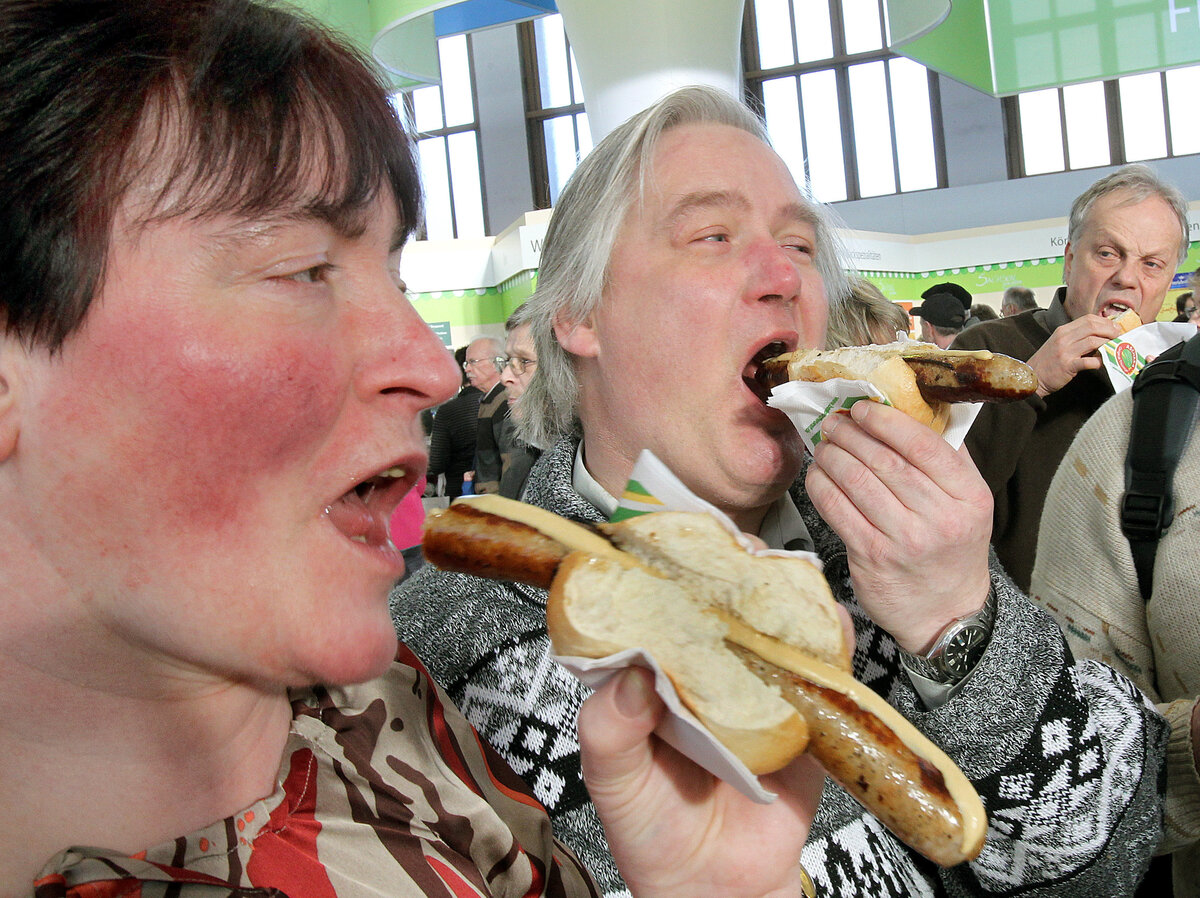 "There is no such thing as humane meat." This conclusion was drawn by Ingrid Newkirk, President of PETA, in an opinion piece published last week in The Huffington Post.

Newkirk's point of view is not new (Farm Sanctuary's Bruce Friedrich has called humane meat "a contradiction in terms"). Still, it's a position that sounds extreme to many people.

Now a challenge: stop here, go back to Newkirk's post, and (if you haven't already) read the whole thing. Suspend any desire to argue back emotionally. Just read and think.

OK. How did you do? Did you make it through to the end — calmly?

Newkirk, herself, isn't always calm. Some of the rhetoric is incendiary ("animal slavery") or overgeneralized (people who stop eating animals "truly won't miss a thing except ill health"). I can tell you that I, for one, am occasionally overwhelmed by cravings for chicken pot pie!

More seriously, Newkirk aims her manifesto at the horrors of factory farming. Yet she sweeps up in her absolutist's net a lot of good people, including those who make their living on small farms.

On some small farms, chickens, pigs and other animals live largely in the fresh air, surrounded by the "family and friends" that Newkirk mentions in her piece. Yes, most of them are then slaughtered for the table. But isn't there humane practice on these farms, including the method of slaughter?

I asked Newkirk why she didn't distinguish between factory farms and small farms. On Monday, she told me in an email message that yes, "small farms are much better," but continued:

Invariably they are still inhumane at some level. Even on the smallest of farms (I grew up on one for some years) there will be mistreatment with animals seen as commodities, separation from others, frightening transport, the smells of slaughter before them, and definitely some horrible procedures, such as castration without even a painkiller.

So here's where we come back to our response.

For my part, I'm uneasy with absolutes. And I certainly won't condemn all small farmers as agents of "horrible procedures" directed at animals.

I'm uneasy also, though, with the logic that it's perfectly fine to kill animals — as long as those animals have pleasant lives first — to feed those of us who can afford choices about what we eat.

What Newkirk wants us to do — no matter what we eat or what group of people we identify with based on our food practices — is think hard about things, even feel things, from the animals' point of view. She wants, I believe, for us to go beyond the minimalist goals of "humane meat."

So, a final question: Isn't it worthwhile to just consider the points at the heart of Newkirk's argument?