Accessibility links
Is Having A Child A Rational Decision? : 13.7: Cosmos And Culture Commentator Tania Lombrozo considers a controversial new paper which argues that decisions about whether to have a child of your own are rarely rational. 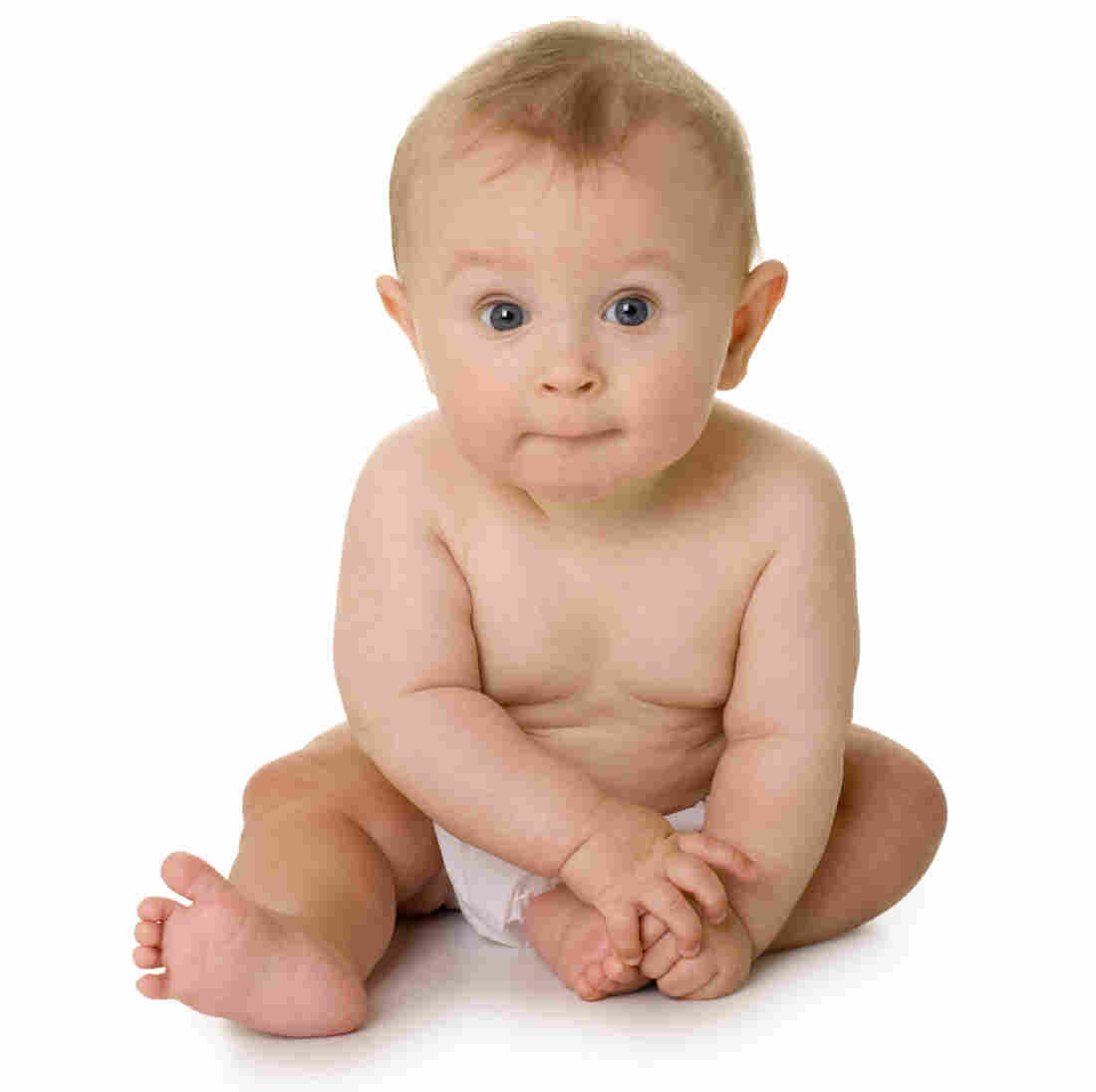 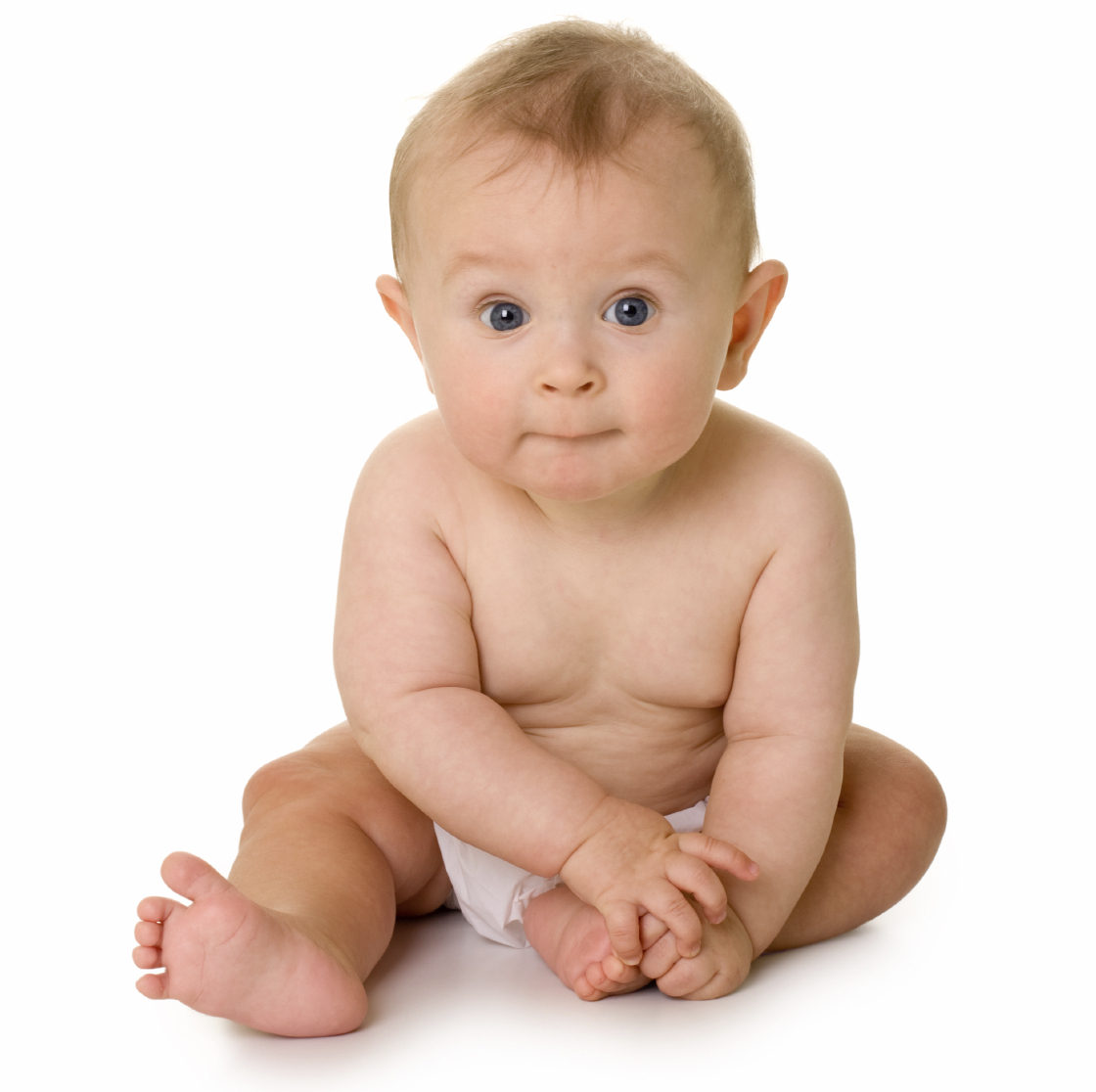 Debates about whether it's rational to have children are nothing new. Recent books like David Benatar's Better to Have Never Been: The Harm of Coming Into Existence, Bryan Caplan's Selfish Reasons to Have More Kids, Christine Overall's Why Have Children: The Ethical Debate, and Jessica Valenti's Why Have Kids? span the full range of views, from passionate pleas against procreation to more light-hearted defenses.

Last year at the Huffington Post, Lisa Belkin suggested that most academic discussions of parenthood fail to address why so many people actually have kids. Most people don't decide to start a family after logical and ethical debate; they're moved (says Belkin):

To create a family. To craft a whole greater than yourself, of which you will eternally be a part. To take part in a life from its start to your own finish.

In other words, they're moved by what they think it would be like to have a child and how that fits in with their vision of a full life.

Is it possible that having a child is neither rational nor irrational, but outside the scope of rational decision making altogether?

In a surprising development, Belkin may have found an advocate from within the halls of academe: philosopher L.A. Paul. In a controversial new paper forthcoming in the journal Res Philosophica, Paul argues that having a child is an "epistemically-transformative experience," and therefore one for which rational decision-making procedures, such as maximizing your "expected utility," simply don't apply.

Let's unpack that a bit.

The problem, suggests Paul, is that one can't know what it's like to have a child of one's own before actually having such a child. And that means that our childless decision-maker isn't in a position to evaluate one of her options to see how it stacks up against the alternative.

It's important to note that Paul isn't assuming that having a child is so wonderful and fulfilling that someone without children simply couldn't comprehend a parent's child-induced bliss. In fact, having a child could make someone miserable. Paul's point is precisely that you cannot know what the experience of having your own child will be like until you experience it, whether the experience is positive, negative or somewhere in between. This is the sense in which having a child is an epistemically-transformative experience: it puts you in a position of access to knowledge that you didn't have before.

The classic philosophical example of an epistemically-transformative experience comes from a paper by Frank Jackson in which he introduces Mary, a hypothetical neuroscientist and genius who knows all there is to know about how light is processed by the retina, how the visual cortex and other brain areas generate perceptions of color, and so on. (If this isn't plausible today, feel free to fast-forward a few centuries — Jackson is willing to grant her all the knowledge of a "complete" science.) But poor Mary has been raised in a black and white cell and has never seen the color red. Jackson argues that she can't know what it's like to see red until she actually has the experience of seeing red. The title of Paul's paper, "What Mary can't expect when she's expecting," is a clever play on this well-known thought experiment.

If Paul is right, then we're simply wrong to think that decisions about epistemically-transformative experiences can be made rationally, whether it's having a child or seeing red for the first time.

In a blog post at Crooked Timber written with sociologist Kieran Healy, Paul sums up her argument as follows:

We are not arguing that it is right or wrong to have a child. Nor are we saying people shouldn't be happy with their choice. You can be happy with a child or blissfully child-free. But if you are happy, you shouldn't congratulate yourself on your wise decision—you should be thankful for your good luck. Choosing to have a child involves a leap of faith, not a carefully calibrated rational choice ...

The standard story of parenthood says it's a deeply fulfilling event that is like nothing else you've ever experienced, and that you should carefully weigh what it will be like before choosing to do it. But in reality you can't have it both ways.

Paul's paper has generated a lot of buzz in the philosophical blogosphere. Brian Leiter calls it smart and interesting, and says it "rings true." Jason Streitfeld at Specter of Reason is more critical; several folks at New APPS: Art, Politics, Philosophy, Science praise the paper but wonder whether a richer cultural vocabulary for parenthood could close the epistemic gap between parents and non-parents, whether models of religious belief might be a more appropriate guide for decisions about life-transforming experiences than decision theory, and how to cash out what counts as a transformative experience in the first place. For my own response to Paul's argument you can visit this companion post at Psychology Today.

Part of what I admire about Paul's paper is its elegant fusion of real life with real philosophy — she doesn't shy away from a difficult topic, but tackles it with clarity, care, and a full philosophical arsenal.

"The great challenge for the sort of philosophy that I do," Paul shared with me by e-mail, "is to connect rigorously developed theories of mind, metaphysics, language and epistemology to questions that really matter to people. It can be hard to connect the pure with the practical in a productive way, but I think the interest in this paper shows that contemporary philosophers see the value of trying to do that."