Accessibility links
Flexible Gender Identities Confound Expectations Of A Male And Female World : 13.7: Cosmos And Culture In Virginia last month, a transgendered person was made to leave a sex-segregated public bath because of customer complaints. Commentator Barbara J. King sees this discriminatory act as another example of the "born male-born female" dichotomy ingrained in our culture.

Last month, a traveler from California named Riya Suising came to Virginia (where I live) on business. While here, Suising decided to visit a spa and relax in its communal, sex-segregated baths, something she, a marathon runner, often does at home. 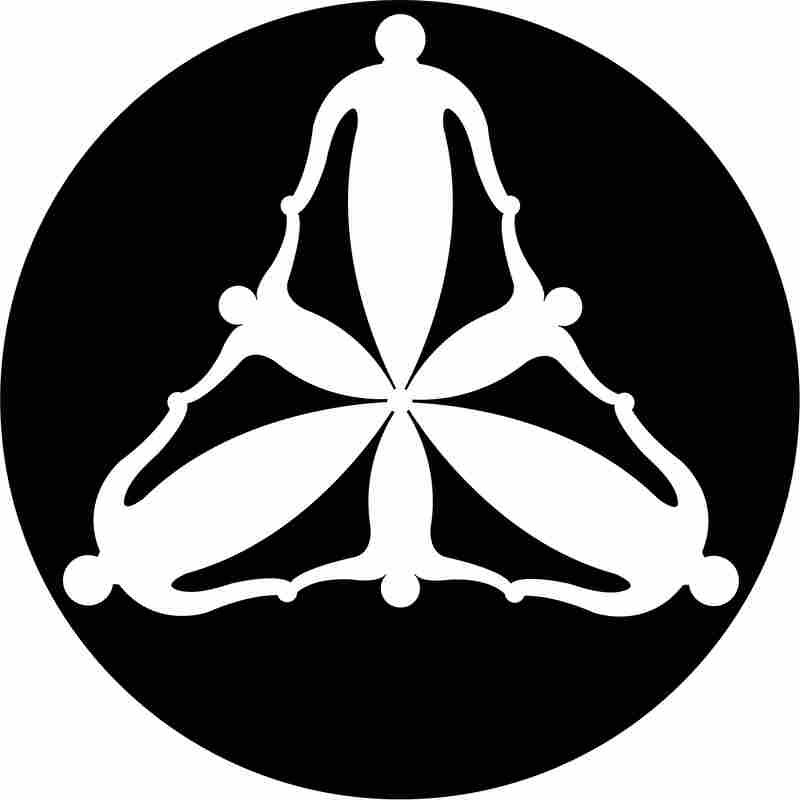 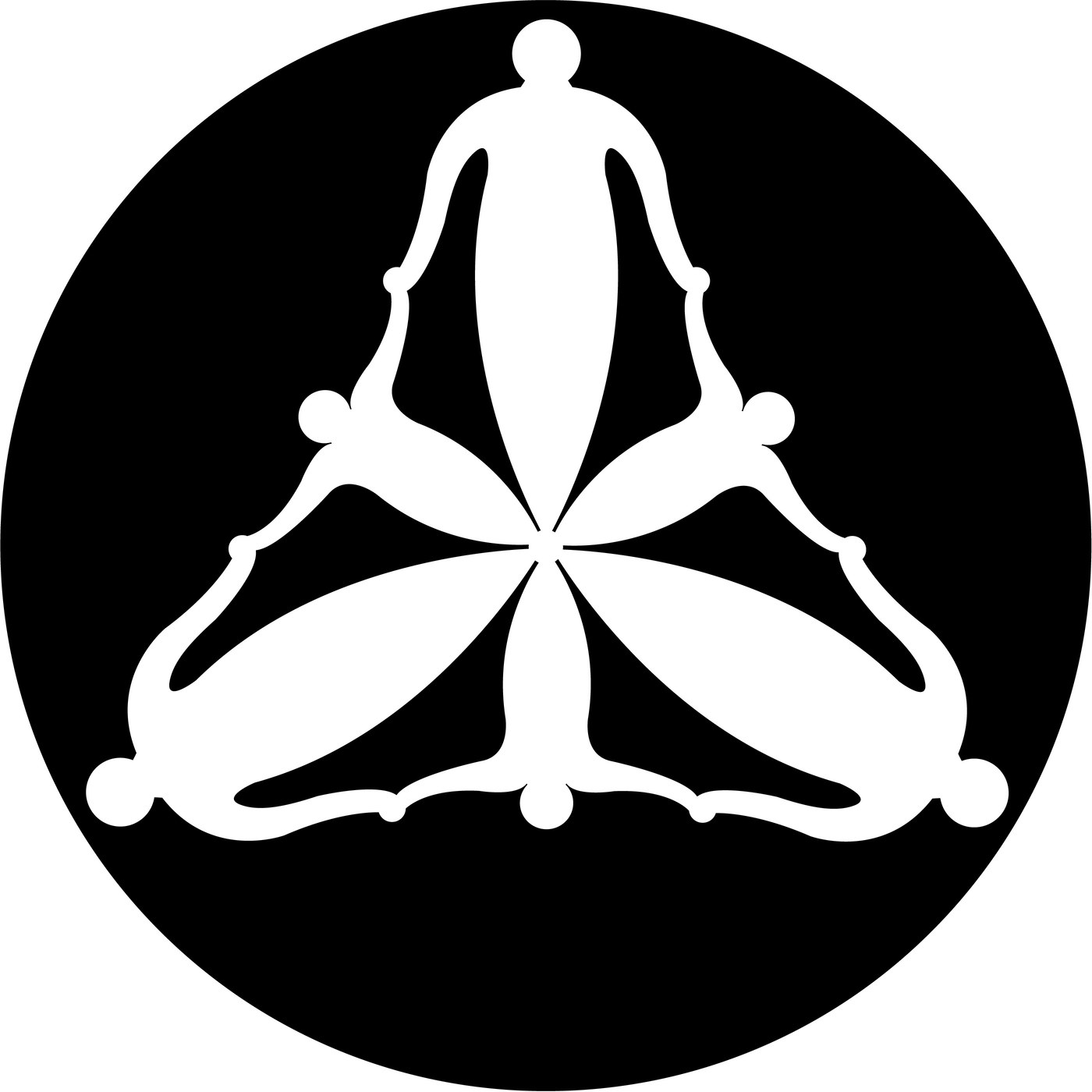 What happened next shocked her. The spa's manager asked Suising to leave, based on what he said were five complaints lodged by other spa customers. For some people, Suising — who, by her own description is tall and muscular, with broad shoulders — did not look feminine enough to be sitting in the female baths.

Suising, a transgendered person, told The Fairfax Times: "None of the complaints, as they were described to me, referenced my genitalia in any way. I can't believe that they would discriminate based on physical appearance. I was not doing anything but keeping to myself."

It's that comment of Suising's — I was not doing anything but keeping to myself — that I find most poignant. And this was no momentary lapse in judgment for which the spa subsequently apologizes. No, as The Fairfax Times article makes clear, it's the spa's policy to not accept what it terms "any kinds of abnormal sexual oriented customers," a policy that's been interpreted as legal in Virginia.

I learned about what happened to Suising from my daughter, Sarah Hogg, after discussing with her a book we'd both just read: Stone Butch Blues by Leslie Feinberg. In this novel, a young person named Jess Goldberg, born female, struggles for many years with gender identity.

As an adolescent, Jess identifies as butch in a butch-femme culture, and later takes steps, including hormone therapy and breast-reduction surgery, to pass as a man. Later still, Jess embraces an identity that is neither wholly female nor wholly male.

Repeatedly, Jess loses hir job (this pronoun is meant to adress Jess' blended identity). Jess is also attacked and beaten. The attacks occur not only when police raid the bars Jess visits in the 1960s and 1970s (both before and after Stonewall), but also when Jess is out in the everyday world, shopping or waiting for the subway. In other words, harm comes to hir even when Jess is not doing anything but keeping to hirself.

There was something different about Jess. For some people, being unable to categorize hir as male or female upon sight was disconcerting enough to trigger discrimination, or worse.

Author Feinberg, a political journalist and gender activist, notes in an afterword that, though fiction, the book is "Real all right. So real it bleeds."

I asked my daughter Sarah — who thinks about these things in the course of her leadership role with James Madison University's Madison Equality organization — two questions: Was it believable that someone who just looked different would be the target of such discrimination in the everyday world, even when keeping to hirself? And even if that result had occurred decades ago, weren't people more informed, aware, and accepting now?

That's when Sarah showed me the article about Suising. While Suising wasn't physically harmed at the spa, the incident clearly and understandably has caused her much emotional pain. What happened at that spa was wrong. Suising identifies as female: end of the story (or it should be). As with anyone, she should be judged on her behavior, not her appearance.

I've written it here before: there's so much gender variety in our world, beyond a strict, imagined born-male versus born-female dichotomy. Some people identify as female, some as male, some as both male and female, some as neither. Feinberg has the character Jess speak this truth through fiction: