Accessibility links
What's Behind The Invention Of 'Neuroscience Care'? : 13.7: Cosmos And Culture Is "neuroscience care" a new kind of care? A new medical speciality? Or a new kind of marketing? Commentator Alva Noë says: don't believe the hype.

What's Behind The Invention Of 'Neuroscience Care'?

What's Behind The Invention Of 'Neuroscience Care'? 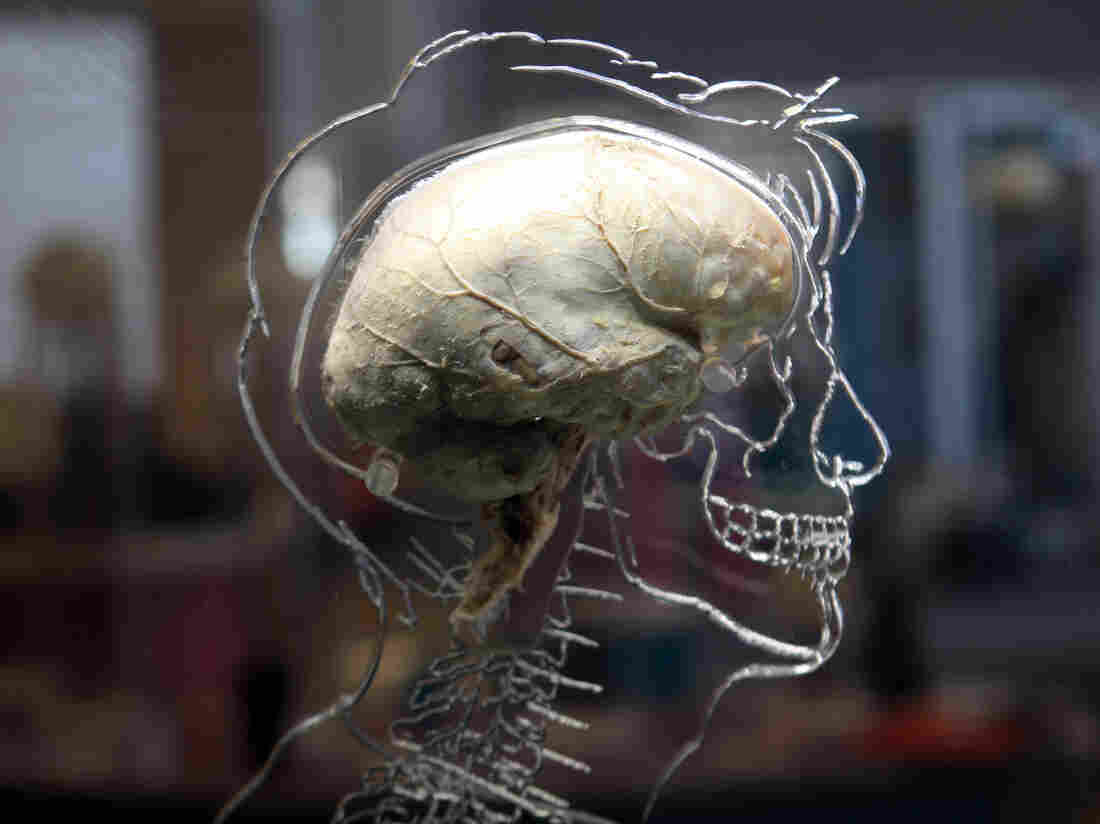 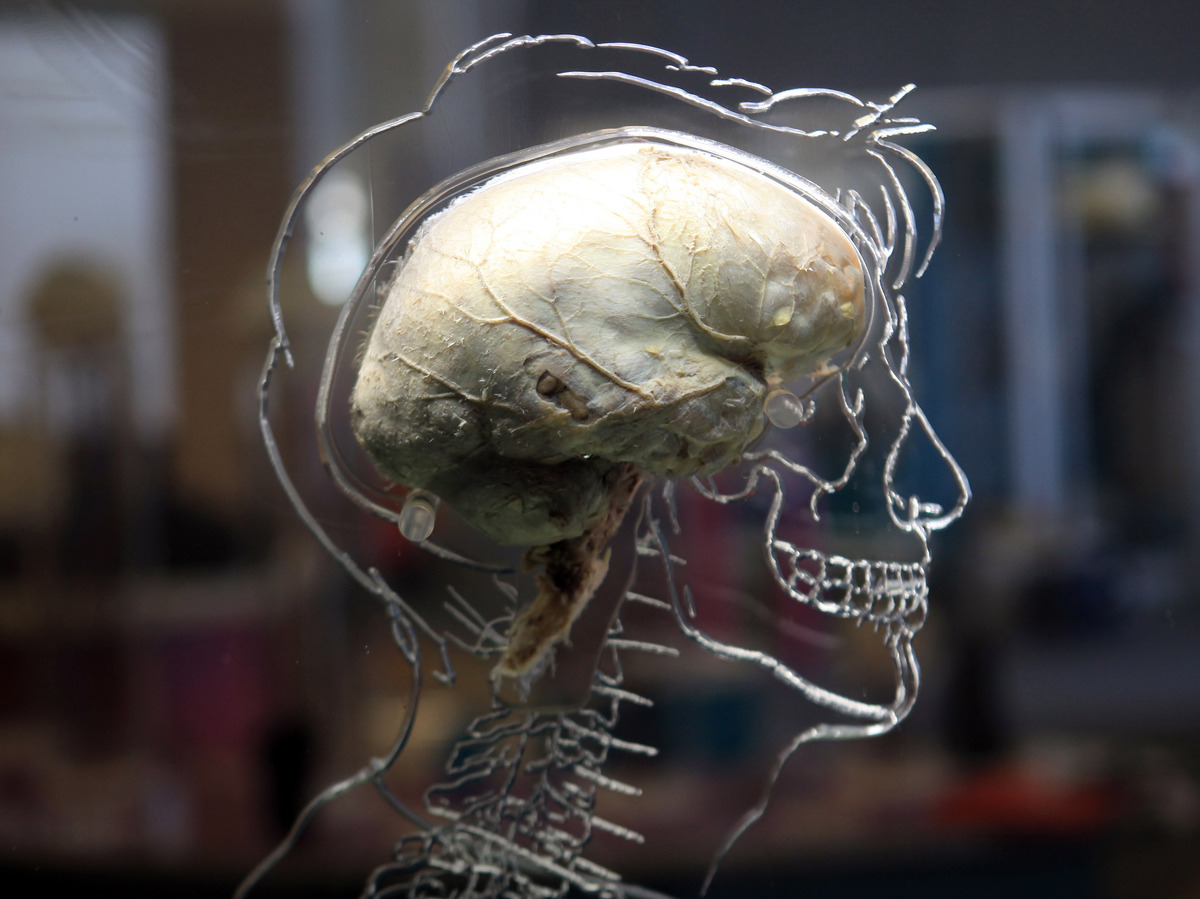 A real human brain on display at an exhibition in Bristol, England.

Neurology is the branch of medicine concerned with the health of the brain and nervous system. If you've spent time in the office of a neurologist, you'll have noticed that there is something quaintly old-world about the practice.

Neurologists ask a lot of questions; they listen; then they hook you up to pre-computer age devices that measure the speed of nerve conductance; neurologists do things like attach electrodes and stick needles in your arm. It's all positively 19th-century.

It's no surprise at all, I think, that our most famous neurologist, Oliver Sacks, is best known as a story teller.

Which is not to say that he is not also a healer. Neurology, after all, is a branch of medicine.

If you listen to the radio, you're likely to have caught wind of something fresh and new in the health care market place: "neuroscience care." If you haven't noticed already, pay attention: you'll hear about new centers for "neuroscience care" that are setting up clinical shop around the country and reaching out to you for custom.

We're worried about our brains, of course. We are terrified of growing old and facing the degeneration of our faculties. Alzheimer's.

There's no such thing as "neuroscience care." Or rather, there wasn't until very recently.

There is neurology, which is a branch of medicine, a healing art, grounded, like all medicine, on science.

And there's neuroscience, which has about as much to do with health care as physics does with roof repair.

Neuroscience is a good thing. Don't get me wrong. But it is a theoretical discipline through and through. It comes in roughly two varieties. Some neuroscientists are biologists whose focus is on the nervous system, its physiology and development, in humans and other species. Others — the one's studying memory and perception, for example — are really cognitive psychologists; they combine traditional methods of psychology (forced choice tests, reaction times, etc.) with brain imaging studies (using fMRI or PET).

At best, what has been rebranded as "neuroscience care" is good-old-fashioned neurology. It's been repackaged for the 21st century. The tangled wires with clips and electrodes are hidden in the back room. Sleek images of multi-million dollar brain scanners decorate the brochure. The doctor's office is sunny.

At its worse, neuroscience care trades cruelly on the way neuroscience has been oversold in the contemporary culture. We want to believe that we are just brains in body transport systems and that the science of the brain will unlock our secrets. I am sure you've heard lots about how brain science holds the key to understanding perception, memory, love, preference, even consciousness itself.

It's all hype. You are not your brain. We don't understand memory or perception in the brain.

And we are still a long way of from finding a cure for Alzheimer's.

I'm all for sunny offices and for a neurology that is informed by neuroscience. But the rebranding is the stuff of snake-oil salesmen.