Accessibility links
A Recipe For VegWeek 2013 : 13.7: Cosmos And Culture For US VegWeek 2013, commentator Tania Lombrozo digs into the paradox of people who love meat but don't love the idea of harming animals. Is there a way out? One place to start is the 7-day VegPledge.

Monday kicks off US VegWeek 2013, a campaign by Compassion Over Killing that invites people to go vegetarian for a week "to explore a wide variety of meat-free foods and discover the many benefits of vegetarian eating—for our health, the planet, and animals."

VegWeek got its start in 2009, with Maryland state Sen. Jamie Raskin (D) committing to a week of meat-free dining. This year dozens of other legislators and community leaders are following suit, with representatives from Arizona, Texas, and California, among others, making 7-day VegPledges to go veggie from April 22-28.

Sen. Raskin's week-long pledge has stretched to years, a move that he describes as aligning his morals with his menu. But achieving this alignment is a struggle for many omnivores. On the one hand, they don't enjoy harming animals. But on the other, they do enjoy the taste of meat. These inconsistent beliefs lead to what psychologists Steve Loughnan, Nick Haslam and Brock Bastian call a meat paradox: "people simultaneously dislike hurting animals and like eating meat." 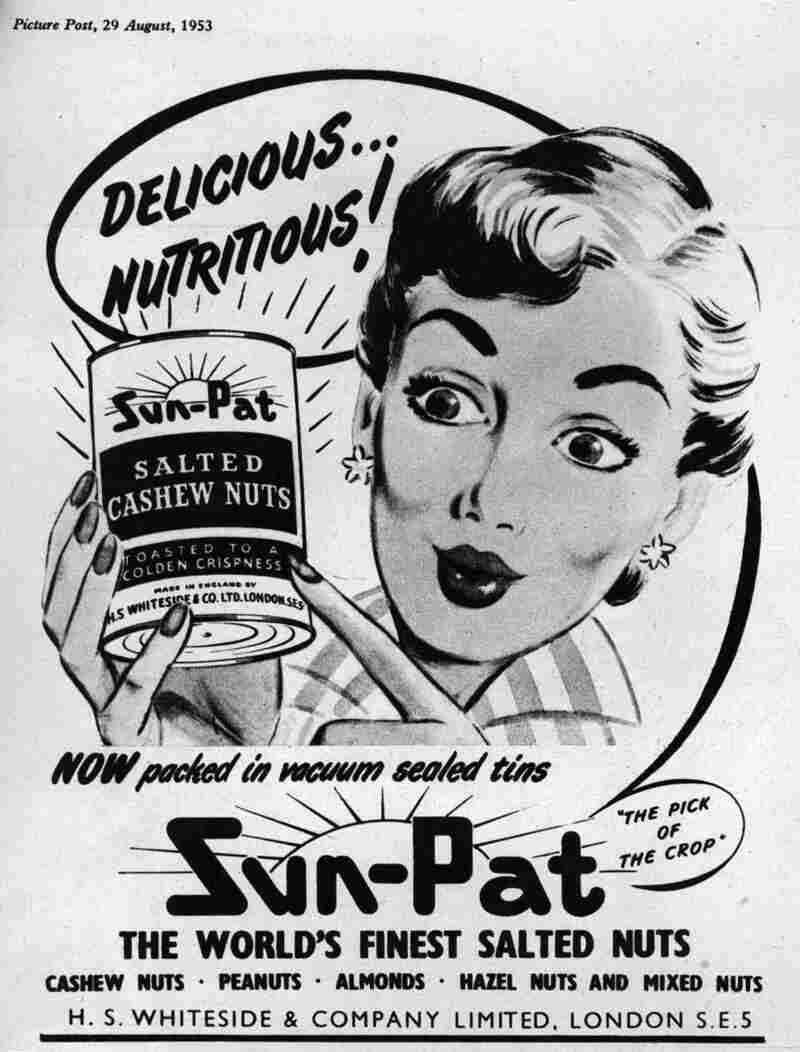 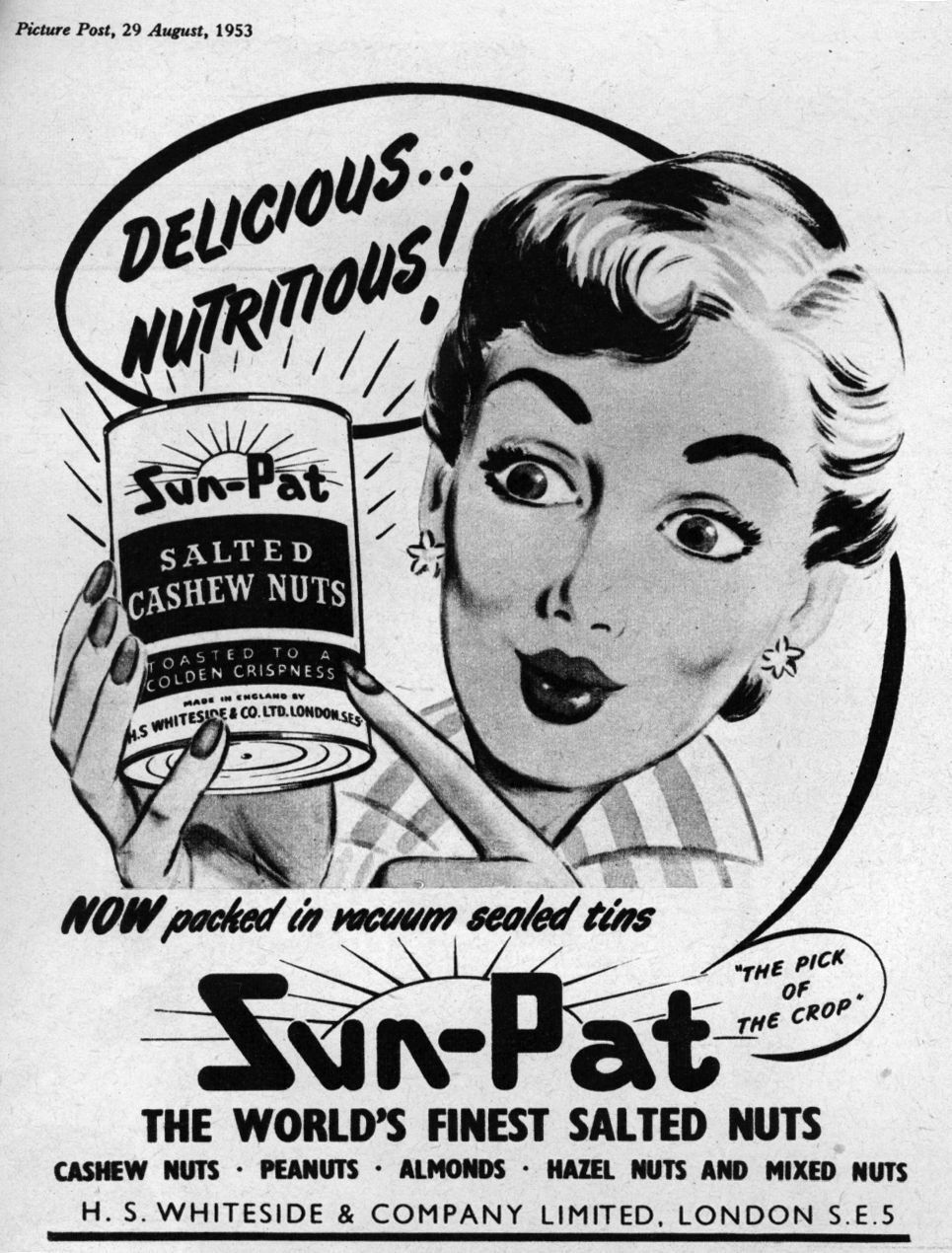 Cashews: changing minds about meat, one nut at a time?

One response to this paradox is that of Sen. Raskin: change your menu to match your morals by embracing a vegetarian or vegan diet. [Full disclosure: I'm also vegetarian.] But another response is to change your moral or factual beliefs in a way that renders meat eating less problematic. If you believe that cows are essentially mindless, for example, then eating them and supporting factory farming might not be quite so objectionable. Right?

In fact, a growing body of research suggests that people do adapt their morals to their menu, whether or not they realize they're doing so. In a 2010 study by Loughnan, Haslam and Bastian, for example, meat-eating university students were randomly assigned to consume either beef jerky or cashew nuts. In a subsequent task — presented as unrelated — participants indicated which of 27 animals (snails, cows, gorillas, etc.) they felt "morally obligated to show concern for."

The researchers reasoned that eating beef jerky would force participants to confront the meat paradox head on, leading to greater cognitive dissonance and the denial of moral status to non-human animals. That's precisely what they found. The beef-eaters identified an average of 13.5 of the 27 animals as worthy of moral concern; the cashew-eaters came in at a significantly higher 17.3.

Additional research has found that people ascribe a more impoverished mental life to cows and to sheep when they're told that they will later be eating beef or lamb. The same is true when people learn that particular cows and sheep will "be taken to an abattoir, killed, butchered, and sent to supermarkets as meat products for humans."

Researchers have also found that animals categorized as food are ascribed reduced capacity to suffer, whether or not humans are responsible for the killing. And that's not all. Another study reports that omnivores are less likely than vegetarians to attribute emotions like love, hope, and melancholy to (edible) pigs, but not to dogs.

Two of the leaders in this field of research, Nick Haslam and Brock Bastian, were kind enough to correspond with me by e-mail about their findings. Haslam explained how this work emerged from more general questions about human judgments and social groups:

My colleagues and I had been pursuing a line of research on dehumanization and were thinking about different groups that might be denied human qualities. We realized that this process of denial might occur with non-human targets. You couldn't say that a non-human animal had been "dehumanized", of course, but you could say that it had been distanced from humanity by a process that's directly analogous to dehumanization: denying that animal emotions, thoughts, and moral worth. Sure enough, we found that people were especially likely to deny human-like qualities to animals that they eat, and that they deny animals these qualities especially when they contemplate eating them or are in the process of eating them. This pattern is just what you see in the dehumanization of social groups: we view some other people as less than human and do this especially when we aggress against them.

What most surprised Haslam about their findings was "how easy the effects are to produce." Bastian similarly noted that "It doesn't take much to make most people feel uncomfortable about a behavior that they engage in often."

Does this research have any lessons for omnivores hoping to tackle the meat paradox for VegWeek 2013? Bastian offered the following reflections:

Our research is about meat-eaters and the psychological backflips we engage in. Changing behavior is a much more straightforward way to resolving this paradox — if you don't eat meat you don't experience psychological conflict. I think our findings could motivate people to make this choice, simply by highlighting that eating meat really does involve a lot of motivated processing — in short it involves some level of denial.

For those motivated to ease off on the backflips and take the 7-day VegPledge, Compassion Over Killing offers some handy resources. (And you can always count on the Post Punk Kitchen for tasty recipes that will rock your lentils.)