Accessibility links
Are You Ready For Diaperless Babies? : 13.7: Cosmos And Culture Like many parents around the world, some moms and dads in Brooklyn are choosing to raise their children without using any diapers. How does this work and does it make any sense? Commentator Barbara J. King checks in with anthropologist Meredith Small, who embraces the idea with enthusiasm.

It's not a national craze; it may never become one. But for an anthropologist, this micro-trend is fascinating to note: some parents, mostly in one area of New York City, as far as I can tell, are raising their children from birth without diapers. 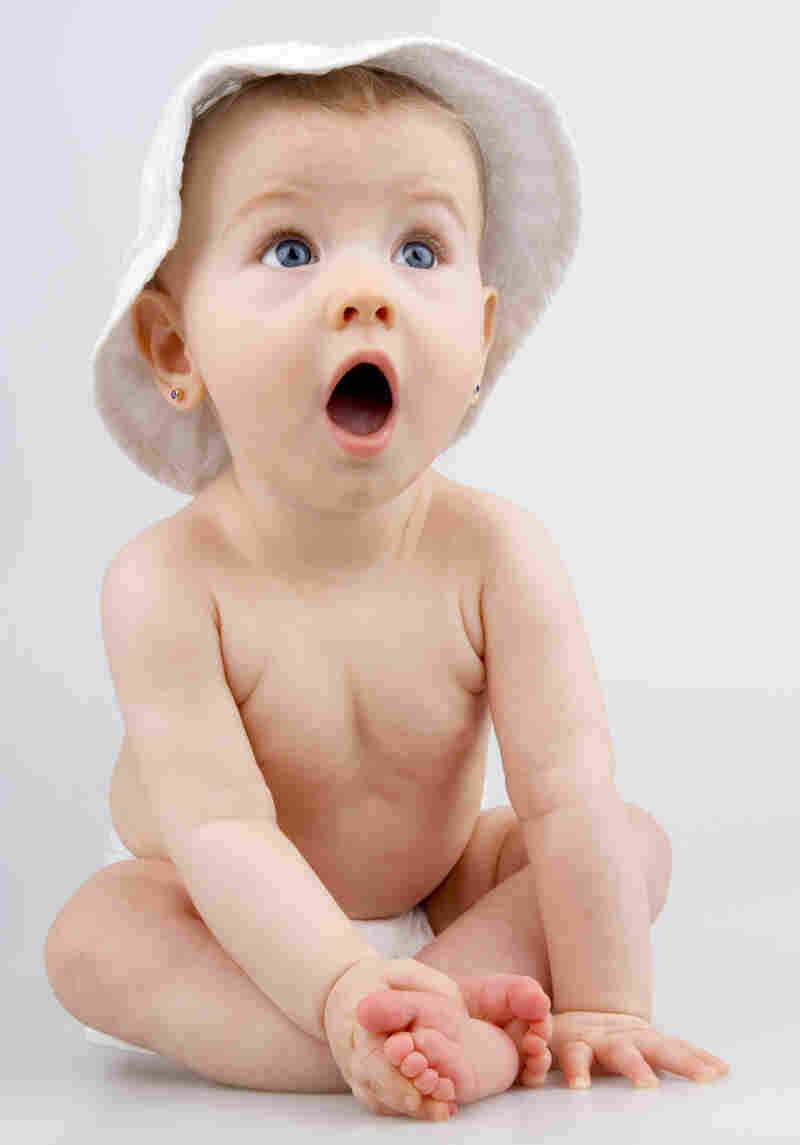 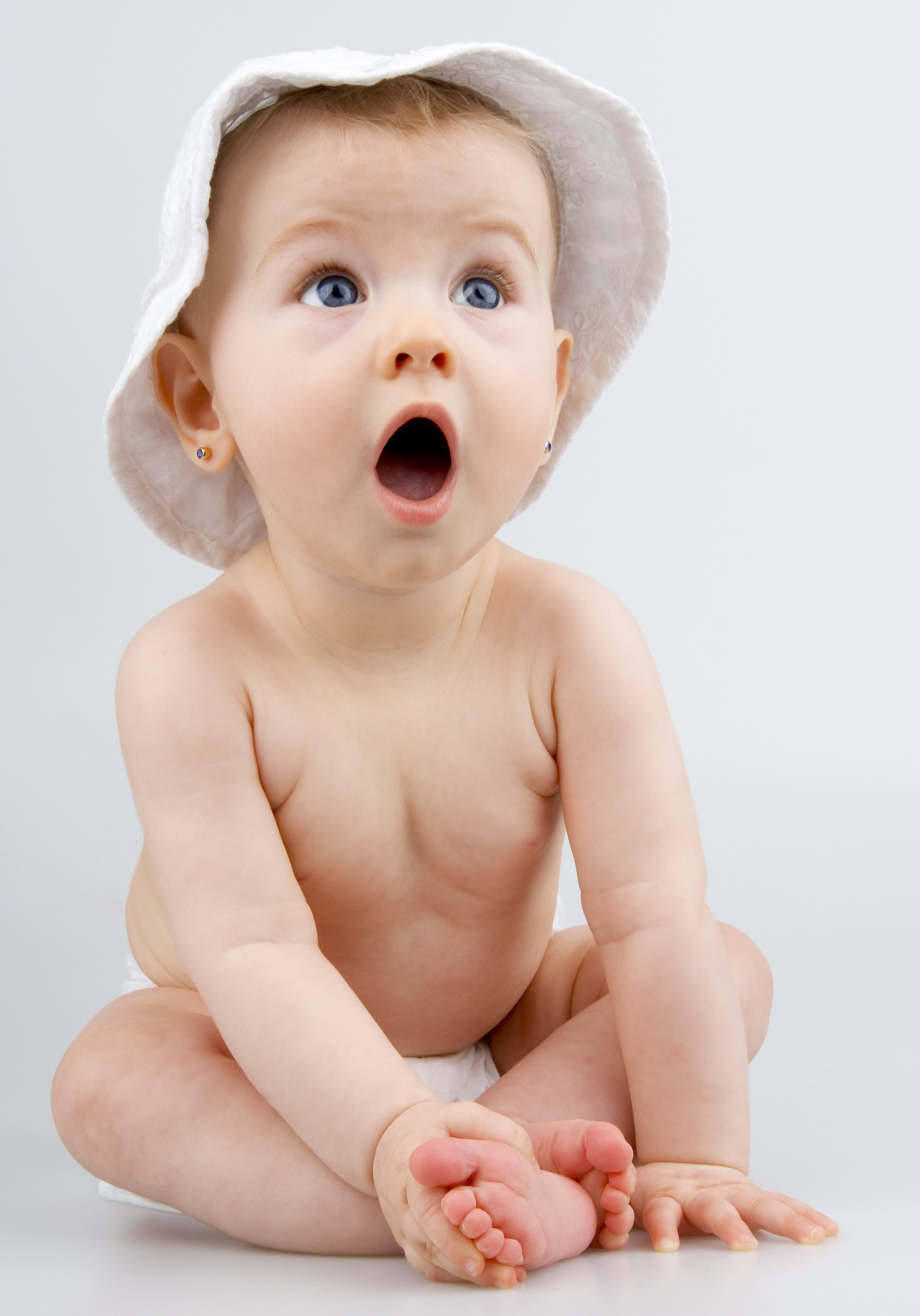 Hats: yes. Diapers: maybe we should rethink that.

As I first learned from The New York Times last month, what's called "elimination communication" is catching on in Brooklyn. Parents watch their babies closely for signals, like squirming or making certain sounds, indicating the infants' need to relieve themselves. Gradually, moms and dads train the babies to use the toilet when they themselves — the parents — make those sounds.

The system is not used 24/7: when babies are brought along to restaurants, for instance, they are diapered. But according to the Times, green parks and even the little patches of ground between parked cars are fair game as spots for the kids' elimination. One mom brought her baby and a bowl to a friend's party and, when the baby's signals emerged, they went into a corner to use the bowl.

What's the motivation behind this practice? Doing away with disposable diapers is eco-friendly. And parents who practice elimination communication seem to feel more in tune with their children. The kids end up toilet trained by around 18 months, too, so all that fuss is over with earlier than is the norm.

Now, at this point I suspect that some of you are thinking along similar lines as this post from Slate last week. It refers to elimination communication as "the latest lunatic parenting trend."

But after all, despite my flip comment about how "everyone else" uses diapers, diaperless babies are common throughout large regions of the world. So, I asked anthropologist Meredith Small what she thought about the practice.

Small, who teaches at Cornell University, is an expert on cross-cultural parenting practices, the author of books including Our Babies, Ourselves: How Biology and Culture Shape the Way We Parent and a blogger.

"Only Westerns make such a big deal about toilet training," she told me in an email last week. Going diaperless is a tradition in many cultures, and "not just because they don't have diapers. Of course they could use any cloth, but often this is the much easier way."

In non-Western cultures, Small said, babies are held constantly and mothers are right there to recognize the relevant signals:

They swing the baby out and make sure the pee or poop doesn't hit them, and they wipe the baby as need be. Toddlers are quickly shown the place to go once they are walking. It's not that little kids pee and poop all over the place, as Westerns might imagine.

That last point struck me, because the Slate article raises the specter of public-health trauma as babies leave a trail of feces around the city. It's not always so easy to import a custom from other cultures into American lives and neighborhoods. But Slate's worries seem overblown.

I did wonder, though, how many mothers, fathers or other caretakers in our society can really afford to spend enough time with their babies to make this whole deal work? Small, herself, notes that it doesn't translate easily into the daycare context, where a 1:1 caretaker-to-child connection simply isn't possible.

When I asked Small what she would say, as an anthropologist, to a parent who came to her for advice about whether to embrace elimination communication or not, she replied:

I would say do it! It's always possible to borrow positive parenting behaviors from back in time or across cultures if they make sense. There is such life-changing information out there for parents. Not from advice books or pediatricians, but from practices in other cultures.

Barbara's new book, How Animals Grieve, has just been published. You can keep up with more of what she is thinking daily on Twitter: @bjkingape