Accessibility links
Book Review: Lee Smolin's 'Time Reborn' : 13.7: Cosmos And Culture Time is special. How we see it helps determine how we see the rest of the Universe. Physicist Lee Smolin has a new book out that says we've been looking at time the wrong way. Adam Frank digs in and offers his own perspective on Smolin's argument. 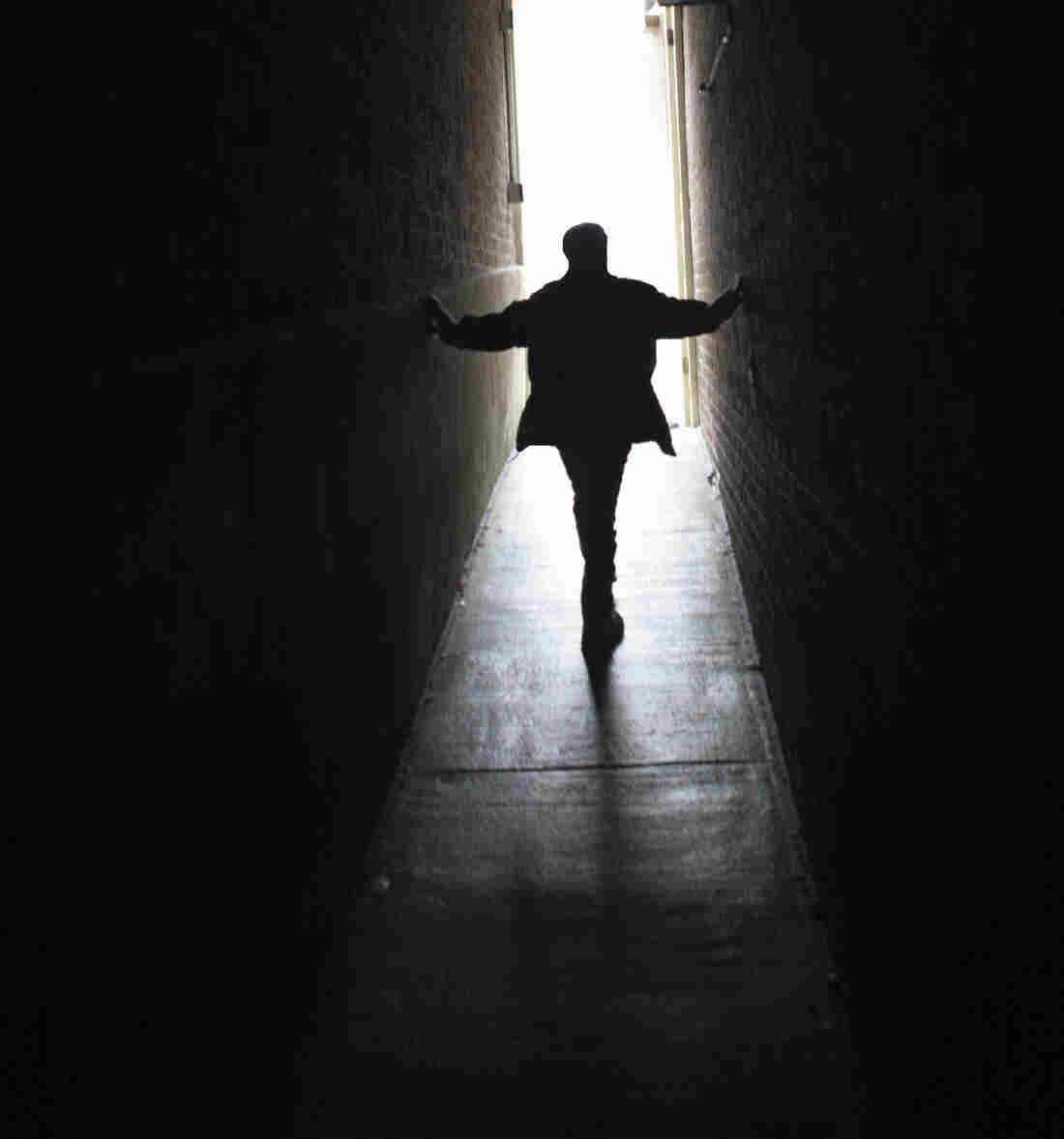 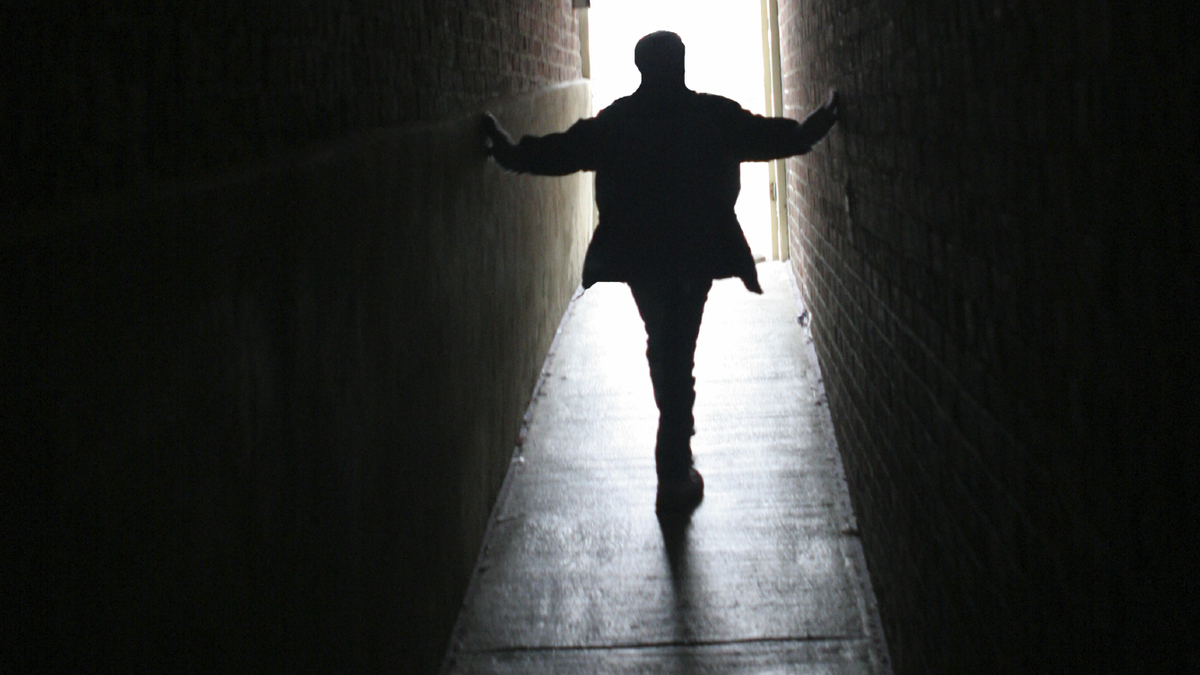 We physicists are all romantics. Don't laugh; it's true. In our youth we all fall deeply in love. We fall in love with a beautiful idea: beyond this world of constant change lies another world that is perfect and timeless.

This eternal domain is made not of matter or energy. It's made from perfect, timeless mathematical laws. Finding those exquisite eternal laws — or better yet, a single timeless formula for everything — is the Holy Grail we dedicate our lives to.

Unless we lose faith in that Grail. That's what's happened to physicist Lee Smolin, author of the new book Time Reborn. As he puts it:

I used to think my job as a theoretical physicist was to find that formula. Now I see my faith in its existence as a kind of mysticism.

For Smolin there is no timeless world and there are no timeless laws. Time, he says, is real and nothing can escape it.

Time, of course, seems real to us. We live in and through time. But to physicists, time's fundamental reality is an illusion. 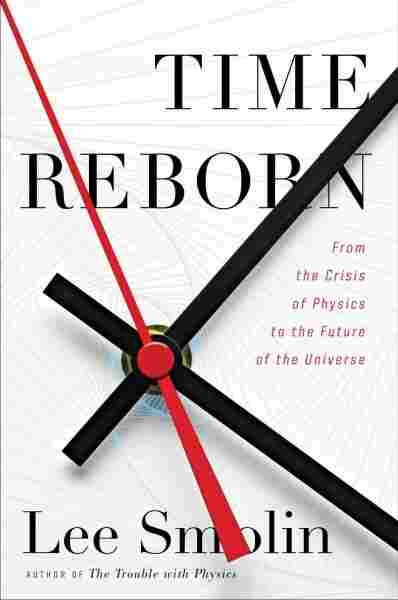 From the Limits of Physics to the Future of the Universe

Ever since Newton, physicists have been developing ever-more exact laws describing the behavior of the world. These laws live outside of time because they don't change.

That means these laws are more real than time.

Now before you say "that's crazy," remember that every modern miracle of physics — from jet planes to GPS — is built using these laws. The drive to identify these timeless laws has been very, very successful for us all.

Cosmologists have, for example, known for a while that lots of Universes with lots of different kinds of conditions could have popped out of the Big Bang. Most of them would be sterile places where life could never have formed. Physicists call this the problem of "fine tuning" — getting the Big Bang's conditions to be exactly right, such that the Universe allows our existence. Fine-tuning demands an explanation. Without that explanation we seem like a highly improbable accident and physicists hate highly improbable accidents.

There had been the hope that the problem of fine tuning would disappear when deeper laws of physics were discovered. These new laws would explain why we ended up with this Universe and no other. Unfortunately it hasn't worked out that way.

One our best hopes — string theory — ends up predicting not the one Universe we observe but an almost-infinite number of possible Universes. Some cosmologists choose to see these Universes as real, hailing them as the "discovery" of a multiverse. Smolin, however, isn't buying that line. For him the multiverse is a fiction, the result of too much faith being placed in the existence of eternal, timeless laws.

Instead, Smolin tells us, understanding the history of the Universe we observe demands taking that history — and time itself — seriously. Making time so real that nothing can escape it leads Smolin to what we might call his greatest heresy. The laws of physics, he says, evolve just like species in an ecosystem.

The laws must live within time like everything else and that means they must change. In essence, Smolin claims, there is no eternal, Platonic realm of ideals and there never has been.

Smolin, however, is careful to show that the rejection of absolute law and the possibility of law's evolution is not a new idea. He quotes American philosopher Charles Pierce who stated the case clearly:

To suppose universal laws of nature capable of being apprehended by the mind and yet having no reason for their special forms, but standing inexplicable and irrational is hardly a defensible position ... Law is par excellence the thing that wants a reason.

Beyond the evolution of physical laws, Smolin goes to some lengths to show how much can change if we take time as fundamental. From the weirdness of quantum mechanics to the mystery of space and its three dimensions, Smolin argues that many of the stubborn problems in modern foundational physics can be overcome once time is restored to its rightful place as the foundation of reality.

Smolin is, indeed, a rebel and this book is a rebel's yell:

Some might see the disavowal of eternal laws as a retreat from the goals of science. But I see it as the jettison of metaphysical baggage that weighs down our search for truth.

At his best, which is the first half of the book, Smolin offers compelling arguments for why the bias in favor timeless law is baggage that can be tossed aside. The problem, however, is that Smolin doesn't have much to go on in terms of specific alternatives.

At his worst, which occurs in the book's dense later sections, it becomes difficult to distinguish between conjecture and established scientific reasoning.

Still, if you are looking for a bracing alternative vision of physics built from the ground-up, Smolin's Time Reborn will take you to the mountaintop, even if it can't bring you back down.