Accessibility links
The Best Mother's Day Gift : 13.7: Cosmos And Culture For those lucky enough to have a mother to thank, consider putting pen to paper for a heartfelt letter of gratitude and appreciation. Your mom will surely love it, and the science says it's good for you.

A Mother's Day Gift That Makes You Feel Better, Too

A Mother's Day Gift That Makes You Feel Better, Too 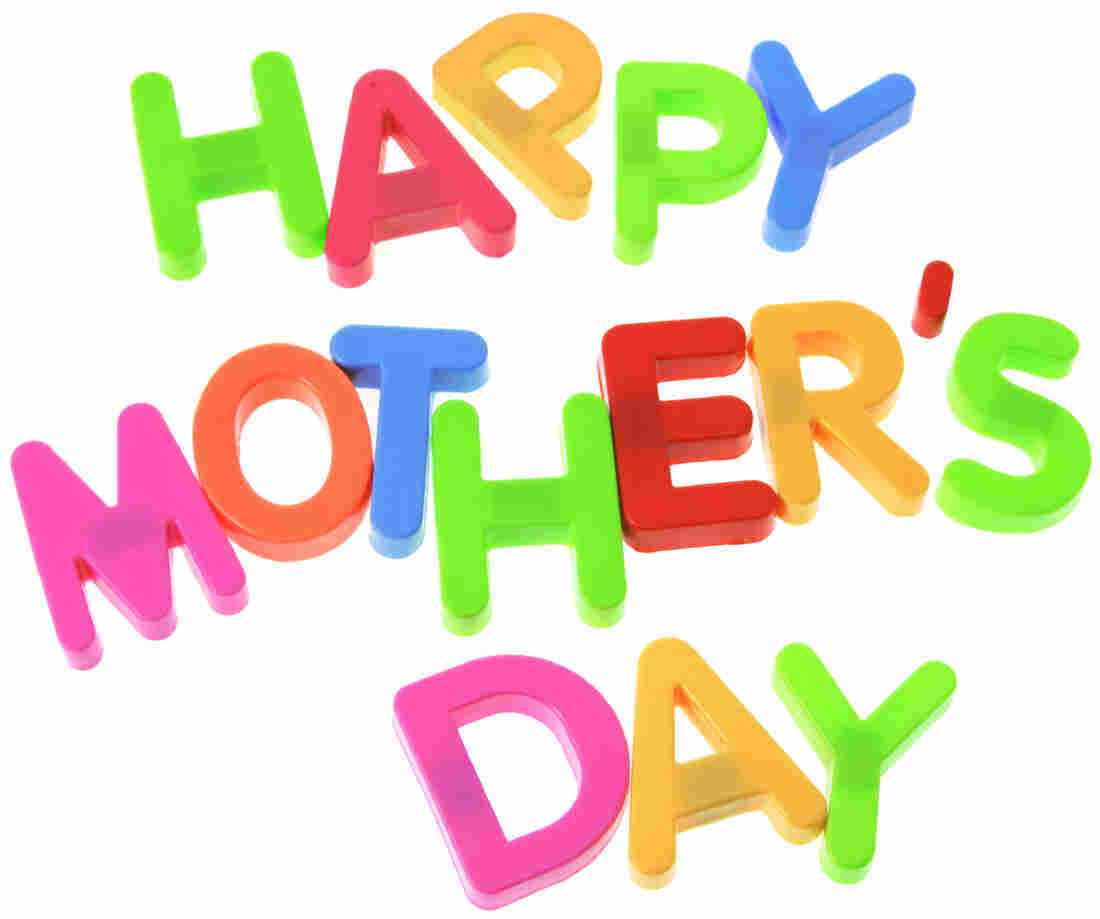 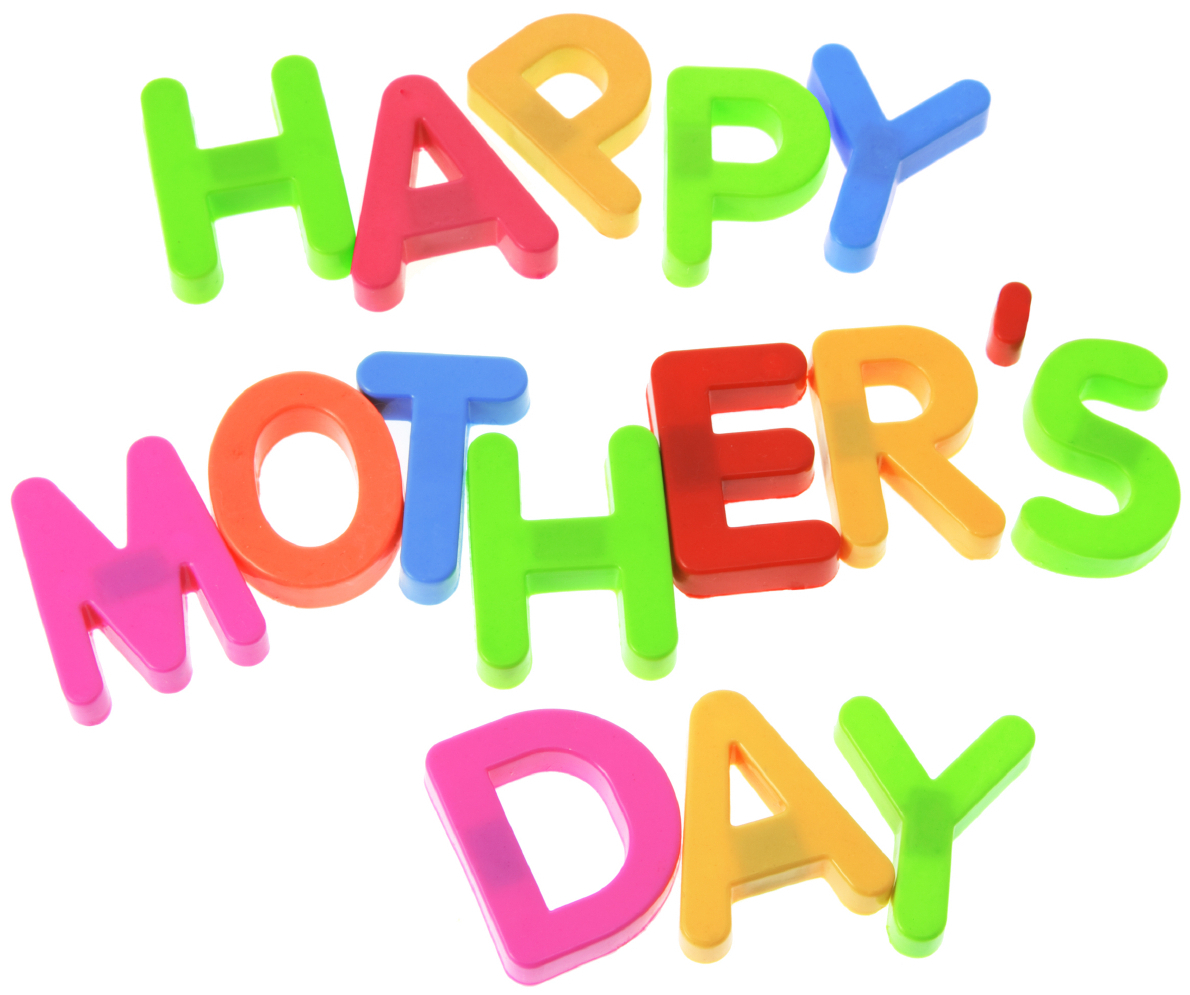 Mother's Day is upon us and I'm here to share some news with you. While there's nothing wrong with a well-chosen gift, recent research in psychology suggests your time might be better spent writing a well-crafted card to mom.

A study by Toepfer, Cichy and Peters, published last year in the Journal of Happiness Studies, found that writing letters of gratitude increased the letter-writer's life satisfaction and happiness. Doing so also decreased symptoms associated with depression.

The researchers recruited 219 adults to participate in the study. Over the course of four weeks, people in the experimental group wrote three letters of gratitude expressing their appreciation for one or more individuals. Participants were asked "to be reflective, write expressively, and compose letters from a positive orientation while avoiding 'thank you notes' for material gifts." The letters were mailed to their intended recipients at the conclusion of the study.

Participants in a control group were not instructed to write letters, but — along with those in the experimental group — completed tests assessing their life satisfaction, happiness and depressive symptoms at the start and end of the four-week period.

The researchers found positive pre- to post-test changes for participants who wrote letters, but not for those in the control group. Specifically, the letter-writers fared better on measures of life satisfaction (e.g., agreeing with "I am satisfied with life"), happiness (e.g., more likely to select "Compared to most of my peers, I consider myself a very happy person") and depression (e.g., less likely to indicate that in the past week, "I was bothered by things that usually don't bother me").

You knew your mother was right (they always are!) all those years ago when she taught you the value of good manners. Now science confirms it! So, it's time to put pen to paper for a heartfelt letter of gratitude and appreciation. It'll do you both some good.

With heartfelt thanks to my own wonderful mother,