Accessibility links
Redefining The Meaning Of Religion : 13.7: Cosmos And Culture Religion is often organized in terms of a god, or gods. It's a system of beliefs embodied in a being or beings. But that's not always the case. It can mean more, a lot more, says Adam Frank after finding inspiration in the writing of Ronald Dworkin.

Let's Get Creative And Redefine The Meaning Of Religion

Let's Get Creative And Redefine The Meaning Of Religion 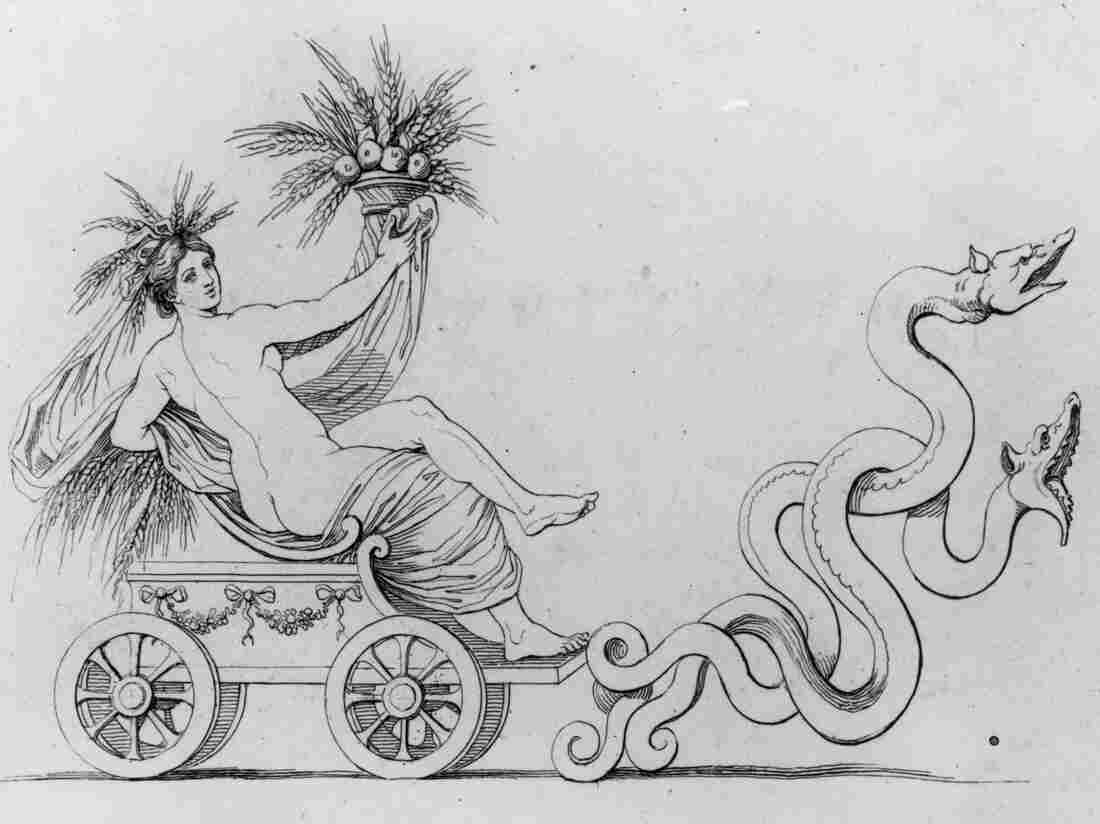 Must religion be embodied in a god or gods, such as Ceres, the Roman goddess of agriculture? Hulton Archive/Getty Images hide caption 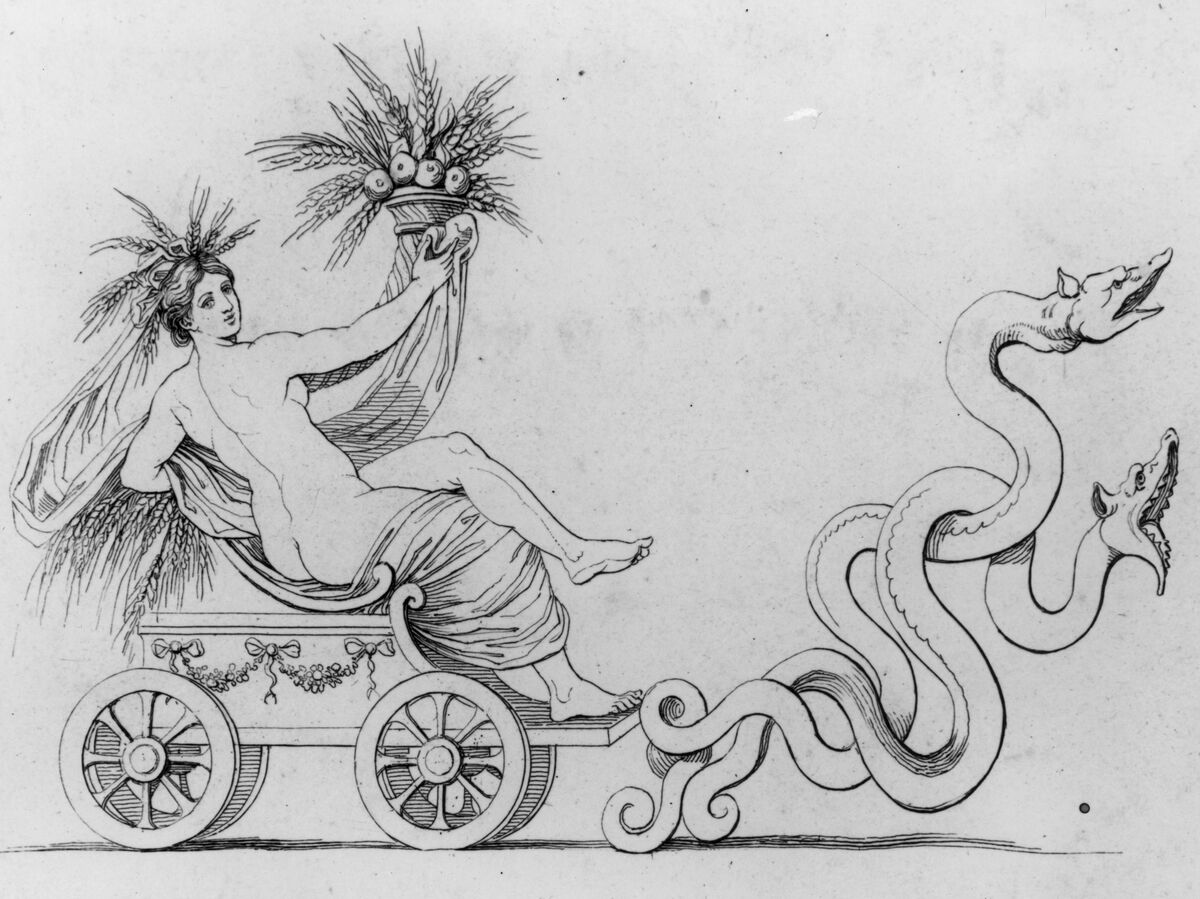 Must religion be embodied in a god or gods, such as Ceres, the Roman goddess of agriculture?

We all know how the battle lines shake out: evangelical vs. scientist, believer vs. atheist. The culture war defined as science vs. religion is so overheated that it seems to be more of a caricature than a coherent, useful discussion. Unless, that is, someone is trying to stretch beyond the usual polarities.

Ronald Dworkin, an acclaimed American legal scholar who died in February at the age of 82, has done just that in Religion Without God. After reading an excerpt in The New York Review of Books, I couldn't help but think that Dworkin offers a way into discussions of science and human spiritual endeavor that is actually engaging and interesting, not combative and dogmatic.

Here's how he frames it:

The familiar stark divide between people of religion and without religion is too crude. Many millions of people who count themselves atheists have convictions and experiences very like and just as profound as those that believers count as religious.

How does a culture saturated with the fruits (and poisons) of science understand the ancient human longing that is sometimes called religious, sometimes spiritual or sometimes sacred? The route of absolute rejection (taken famously by Richard Dawkins) makes for a clean ideology. But it comes at a cost: ignoring the reality of human experience. This is why Dworkin is keen to show that — even for people who call themselves atheist — there remains a sense or a value to the world which bears so much in common with attitudes we call religious or spiritual. In his mind, to not see them as such is a kind of willful blindness:

[These atheists] find the Grand Canyon not just arresting but breathtakingly and eerily wonderful. They are not simply interested in the latest discoveries about the vast universe but enthralled by them. These are not, for them, just a matter of immediate sensuous and otherwise inexplicable response. They express a conviction that the force and wonder they sense are real, just as real as planets or pain, that moral truth and natural wonder do not simply evoke awe but call for it.

Given the force of these responses to experience, Dworkin wants to know if there can be an understanding of religiousness that does not involve God. Dworkin understands, of course, that there are religions such as Buddhism that do not involve a creator deity. But he goes far beyond that fact. What Dworkin pursues is insight into the core of what makes us human and how it might be grounded in something other than an idea of God:

Religion, we should say, does not necessarily mean a belief in God. But then, granted that someone can be religious without believing in a god, what does being religious mean? What is the difference between a religious attitude toward the world and a nonreligious attitude?

I have never been a big fan of the word religion in these debates, given its implications of institutional power and politics. But if we understand it as a response to experience, in the way that William James did, then Dworkin is, I believe, on to something. His question is an important one which people of good will on both sides of the science and religion discussion (as opposed to the science vs. religion debate) need to address.

While Dworkin's specific answer hinges on ideas about value and its attribution, there will be other ways, I am sure, to respond to the question.

And it's the question which matters most. We live in an era when attitudes about religion are changing in the very same moment that the institutions of science are being challenged by forces of religious extremism. For people not given to extremes, this is the moment to get creative.