Accessibility links
Will Commerce Open The Doors To 'Eastern' Philosophy? : 13.7: Cosmos And Culture Is it really possible that the civilizations that grew up in the "other" hemisphere have nothing useful to say about value, the categories of experience or the nature of mind? No. Luckily, we may be on the cusp of a new global era for philosophy.

Will Commerce Open The Doors To 'Eastern' Philosophy?

Will Commerce Open The Doors To 'Eastern' Philosophy?

Let's play a game. Quickly name three philosophers of any historical era and write them down. If you are really ambitious, name five.

Take your time and think about it. It's OK. I'll wait.

Now look at your names. Were any of the men or women you wrote down born east of Afghanistan? Where any of the names of Indian, Chinese or Japanese origin? If you are like most Westerners (myself included), your list only included Westerners. Odds are your list had guys like Plato, Aristotle and Kant on it (note the rarity of women on the lists too, something Tania got into yesterday). Such geographic provincialism in the tools of our thinking raises some profound issues. 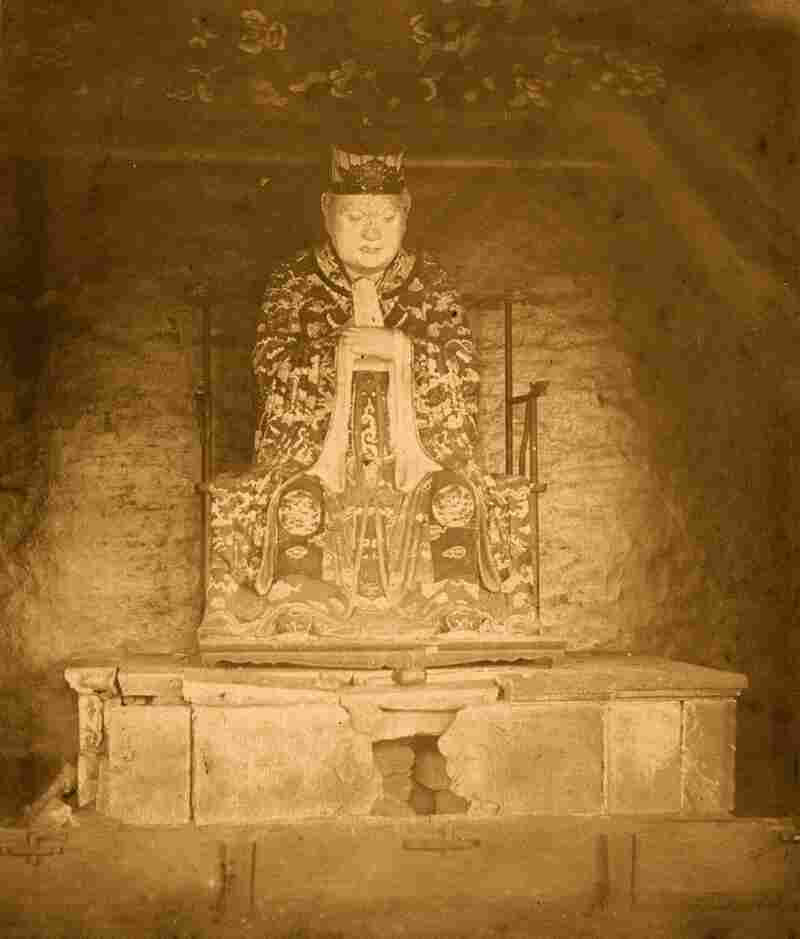 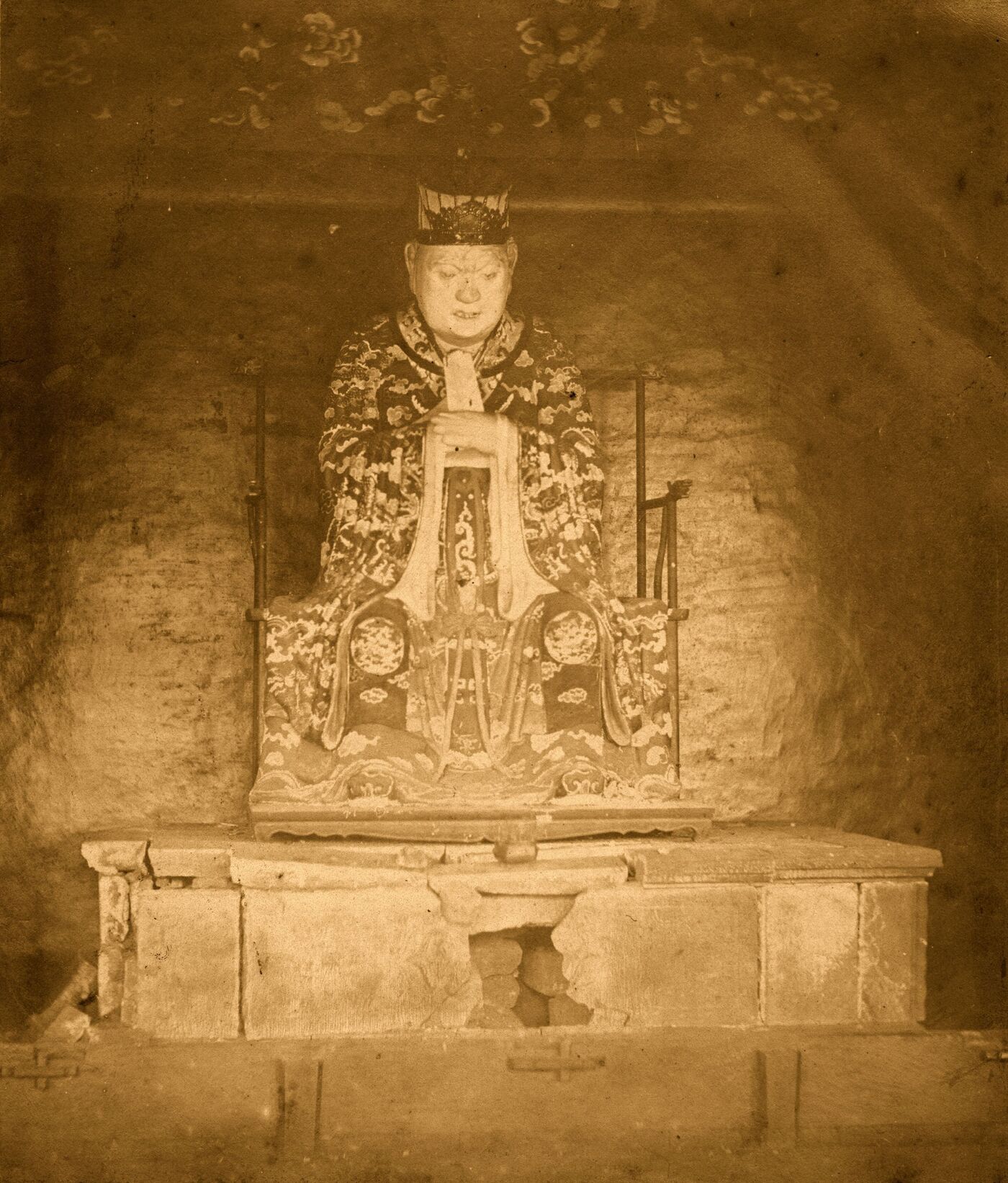 Is it really possible that the civilizations of the "other" hemisphere have nothing useful to say about value, the categories of experience or the nature of mind? If not, what does it mean that the only non-Western philosopher most people can name is the Confucius?

An excellent piece by Justin Smith in The Stone, laid out the roots of maintaining such a divide between "philosophy" and "non-Western philosophy":

But this is surely a mistake because thinking about the nature of the real and the human relationship to such reality cannot be solely a province of the West. Smith explains:

Europe is, literally, a peninsula of Eurasia, comparable roughly in size, cultural diversity and civilizational antiquity to the Indian subcontinent. Certain significant things happened first in Europe rather than elsewhere, such as industrialization; other important things first appeared outside of Europe, such as movable type. Now it is of course very difficult to define "philosophy," but if we think of it broadly as systematic reflection on the nature of reality and on humanity's place in that reality, then it is clear that Europe can make no special claim to be the home of philosophy.

He argues that a broader understanding of both the history of philosophy and of philosophy itself would necessarily "treat both Western and non-Western philosophy as the regional inflections of a global phenomenon."

In his wonderful book Why the West Rules – For Now, historian Ian Morris speaks of the post-glacial age development of Western and Eastern "cores" of civilization. As Morris writes:

These core regions had all been fairly typical of the relatively warm habitable regions during the Ice Age, but now they grew increasingly distinct, both from the rest of the world and from each other.

Thus, we have had a number of trajectories for the development of what we call "civilization." The fact that Western Europe developed the set of practices called science does not mean it cornered the market on "systematic reflection on the nature of reality and on humanity's place in that reality." Such reflection has occurred in all the civilizations. And, as Smith emphasizes, philosophy is not science:

[Philosophy] is much more intricately wrapped up in cultural legacies ... Much of the difficulty of taking a rigorous and serious approach to the teaching and study of non-Western philosophy in Western philosophy departments is that many philosophers remain attached to the article of faith that philosophy is something independent of culture.

There is no doubt that the results of science are independent of culture (the value of Newton's constant doesn't care where you were born or what you call it). The practice of science, however, is subtly informed by philosophical traditions, especially at the hairy edges.

Which questions are deemed important? Which categories are used to slice and dice reality into questions? The answers to these questions are often reflections of philosophical history and its impact on culture.

Knowing nothing at all about the Buddhist atomism of Dharmakirti in the 7th century CE or the classical period of Indian logical reasoning as systematized by Dignaga in the 6th century means we've cut a lot of smart people out of our thinking about smart people. (I had to look these guys up myself, by the way.)

Is there a way around this? Yes and it may very well happen on its own.

Roll over Aristotle, won't you tell Mr. Plato the news!