Accessibility links
Bullied With Food: Another Risk For Kids With Food Allergies : 13.7: Cosmos And Culture New research reveals that about 1/3 of children with food allergies are bullied specifically because of those allergies. Commentator Barbara J. King checks in with a pediatric allergist on this topic, as well as a mother and daughter who, together, have coped with food bullying.

Imagine this: Another child has spit milk through a straw directly into your severely milk-allergic child's face. Your child goes into anaphylaxis, having been bullied specifically because of his or her food allergy. 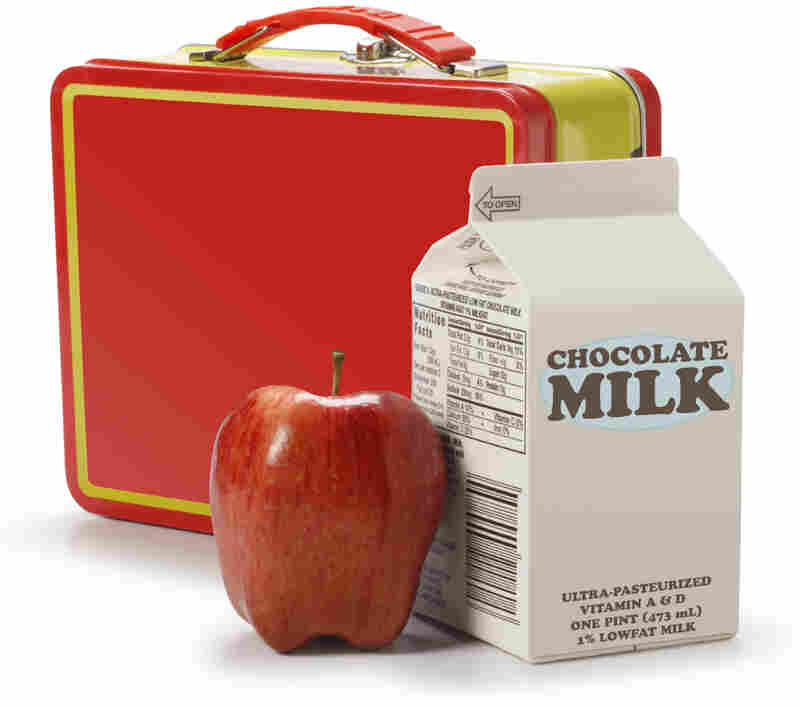 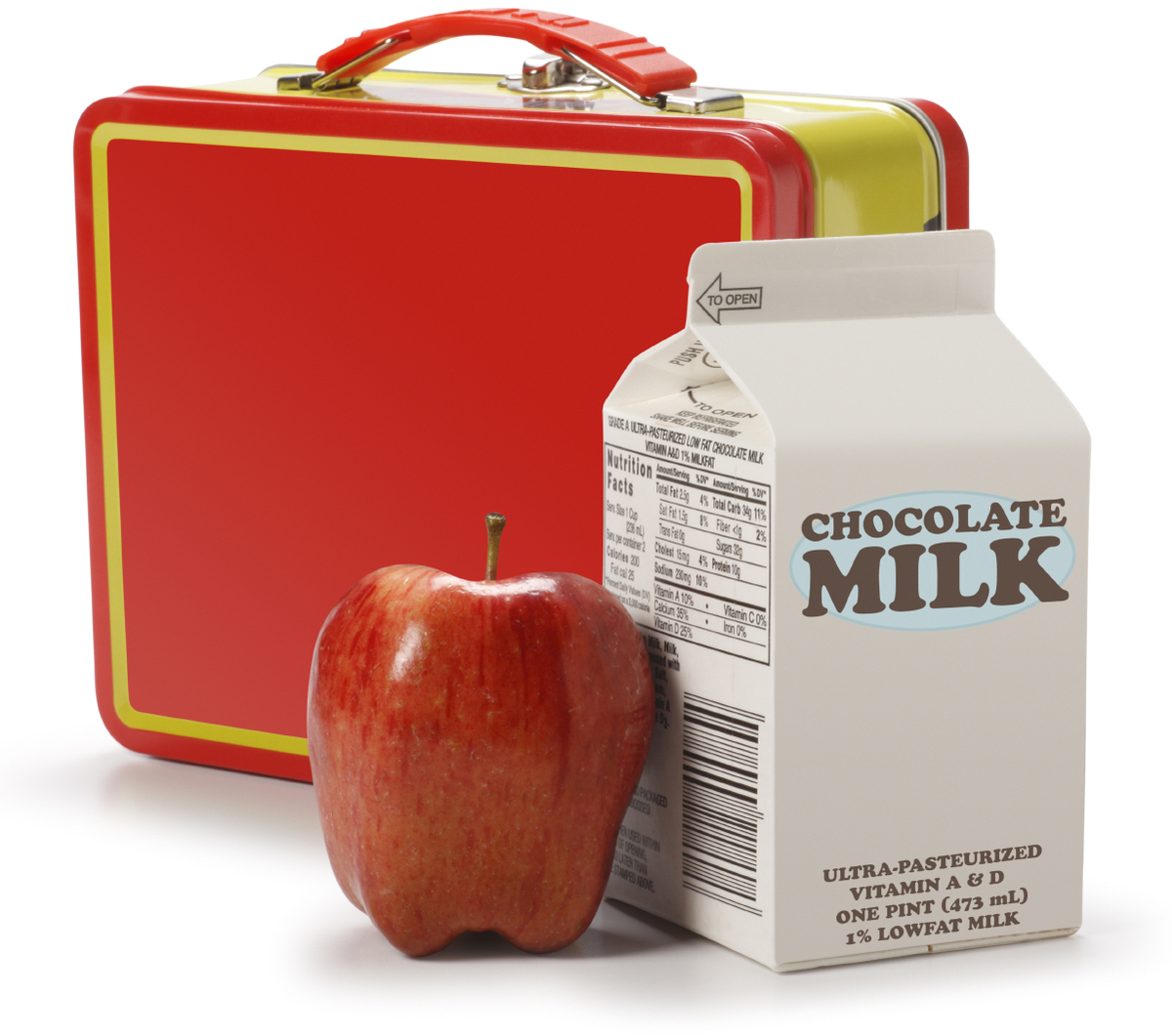 Research shows that about 1/3 of kids with food allergies are bullied by other kids because of their allergies, although usually with outcomes less extreme than the (real) example I just used. These data come from by Eyal Shemesh and co-authors, published in the journal Pediatrics late last year and summarized in The New York Times, where I first learned about it, on June 18.

Robert Wood, chief of the allergy and immunology division at Johns Hopkins Children's Center in Baltimore, noted in the Times article that he gets "very frequent" reports of food-allergy bullying. Seeking some details, I followed up with Wood by email earlier this week.

The spitting-milk incident comes from him — the "worst" he has encountered. Most cases involve milder actions like waving a peanut-butter sandwich at an allergic child.

This spotlight on food bullying is recent, but the phenomenon itself is far from new. Meghan Maloney, who now lives in Virginia, remembers being bullied in the mid-1990s when she was "the new kid" in 7th grade at a small school near Cleveland, Ohio. In an email, she told me:

I believe I was the only student in the whole school with a food allergy. Everyone was informed about my allergy, so all my classmates knew I had a milk allergy, but I don't know if they understood its severity. Being the new kid, I really didn't fit in anyway. One day at lunch, I got up to use the restroom, leaving my lunch on the table. When I returned, several people were snickering and watching me. I reached for my open can of soda to take a drink and at the last second someone said "stop." Several classmates had put a piece of cheese pizza in my soda. And they were very disappointed that I didn't drink from the can.

Had Maloney sipped her soda, the cheese would almost certainly have caused serious illness; by that point in her life, she already had suffered two instances of anaphylaxis requiring trips to the emergency room. Yet she didn't tell any adult at the school about the bullying, because she so badly wanted to fit in there. She did tell her mother, Mary Jane Maloney, who understandably became angry. And, as the elder Maloney told me in an email, she fully intended to call the school principal and ensure her daughter's classmates were properly educated about food allergies. In the end though, because Meghan pleaded with her not to, she didn't call. Instead, mother and daughter worked out a system of rules about how to safeguard Meghan's food at all times — a system that was successful.

I learned of the Maloneys' experience when I requested input on Facebook for a post about children, food allergies and bullying. When people replied, I learned that some vegetarian kids also reported being bullied. That brand of bullying doesn't result in physical harm, but it surely may cause emotional distress.

What should be done in response to food bullies?

Wood, the pediatric allergy doctor, told me that the answer is the same as for any other bullying:

For the child, tell an adult immediately, keep calm, make sure the bully does not get the desired effect. For the parent, make sure the school is aware and that appropriate action is taken.

And as the Maloneys' comments indicate, some parents take the child's age, responsibility level, and emotional needs into account when choosing a course of action.

Like millions of other people, I too was bullied as a child. But it had nothing to do with food. Girls in our culture don't grow to a height of 5 feet 11 inches by age 13 and escape bullying — at least they didn't in the 1960s, when this child was (alas) already in a socially awkward phase. In any case, I don't think I'm naïve about how mean kids can be to each other, even physically mean at times. Still, the data on food bullying was an eye-opener to me.

I'm wondering: Do bullies who threaten allergic kids really understand the potential consequences of what they are doing, or do they assume that a "food allergy" is as relatively mild as, say, a case of springtime hay fever?

Surely it depends, in a case-by-case way, on the bullying child's knowledge level and age.

But after what I've learned this week about how far kids will go in bullying other kids, I'm half afraid to find out the answer to that question.