Accessibility links
What Does Your Summer Reading Say About You? : 13.7: Cosmos And Culture Summer is prime time for recreational reading. Commentator Tania Lombrozo considers what your summer reading reveals about your personality. Are you an open book? 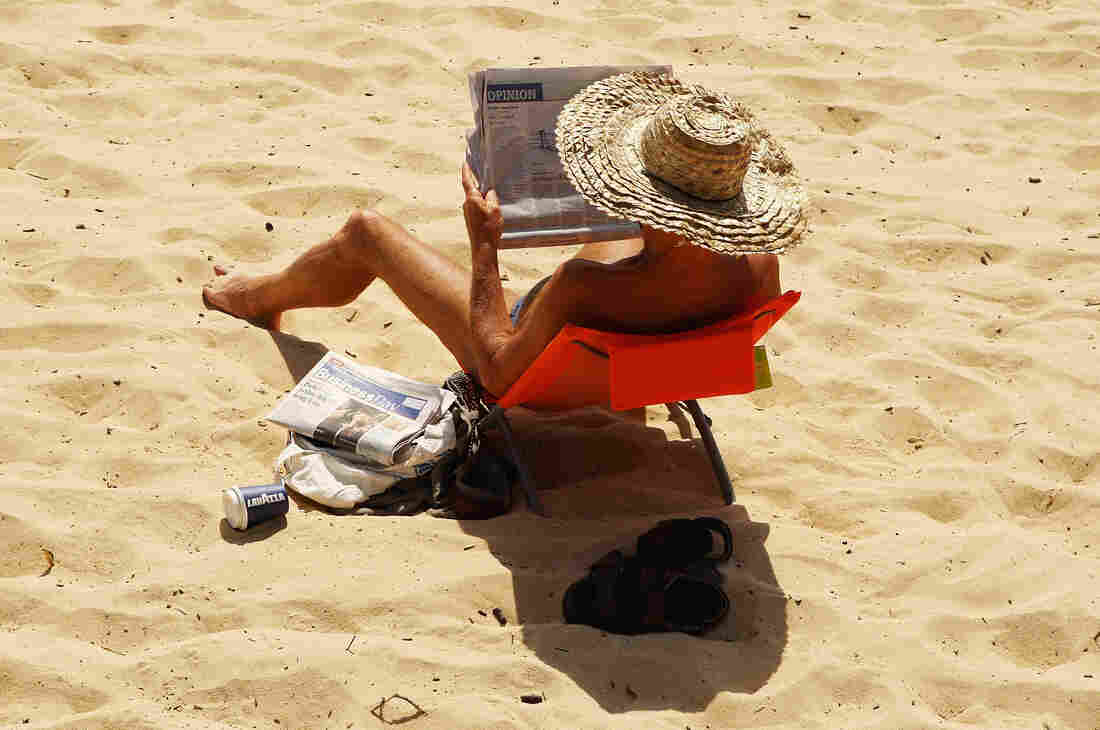 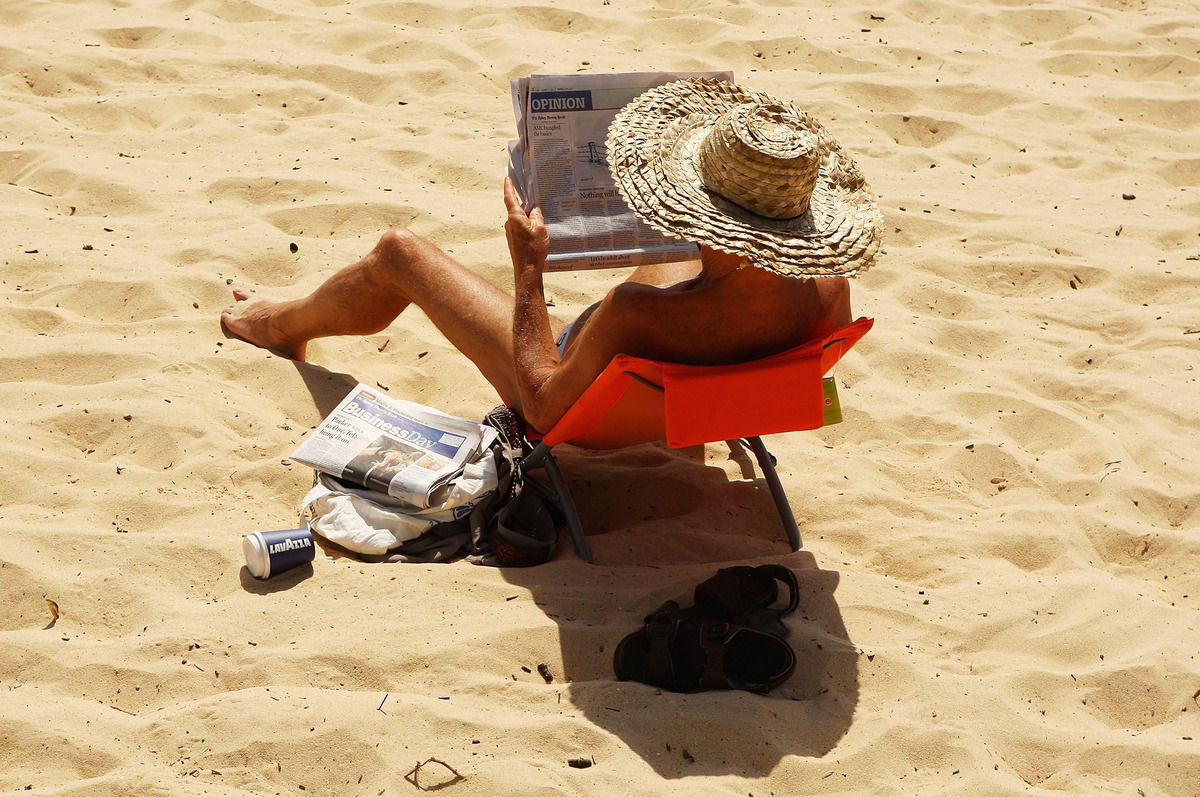 If the proliferation of summer reading lists is any indication, summer is prime time for recreational reading, whether it's fiction or non.

NPR Books is well into a special series on summer books for 2013. Philosophy Talk, a Bay Area philosophy show (think Car Talk, but where the problems tackled are more conceptual than mechanical), offers a list of "philosophically-rich summer reading," and it isn't all Kant and Hume (though they're recommended, too). You'll find additional offerings at Publisher's Weekly, Goodreads, Huffington Post, the LA Times and Slate.com, to name just a few.

How do you decide which books to read for leisure? And what, if anything, do your reading preferences reveal about the kind of person you are?

Curious about these questions, I decided to spend some time on Google Scholar, where I managed to dig up three studies investigating the relationship between adults' recreational reading preferences and their personalities. The studies varied in how they carved up literary genres and other kinds of reading material, but they all measured personality along five dimensions known as the "Big Five," usually referred to as openness to experience, conscientiousness, extroversion, agreeableness and neuroticism.

The first study, published in 1995, focused exclusively on new male Air Force recruits and revealed some interesting associations. For example, individuals who described themselves as more extroverted were more likely than introverts to enjoy reading about entertainment (audio equipment, music, film, etc.) and about fitness, health and sports.

The second study, published in 2004, focused on a predominantly female sample of Australian university students, and again found reliable connections between reading preferences and personality. For example, individuals who scored higher on extroversion were more likely than introverts to enjoy "people-focused" reading, such as romance novels or newspaper and magazine reports about celebrities. Those who scored high on conscientiousness, a dimension of personality related to self-discipline and planning, were more likely to prefer science-related reading, as well as newspaper or magazine coverage of current events.

The most recent and most comprehensive study, published in 2011, was based on a diverse sample of more than 3,000 university students, community members and online participants who indicated their entertainment preferences for music, television and film in addition to reading. Not surprisingly, the researchers found that preferences for recreational reading correlated with preferences in other media. For example, people who enjoyed reading about art and poetry were also more likely, on average, to enjoy classical music and opera, to watch foreign films and classics, and to prefer television that focused on the arts and humanities.

Overall, these findings aren't too shocking. Choices about what to read are highly personal, so it's no wonder they reflect our personalities. But it's worth keeping in mind that this research was correlational: We can't say for sure that personality caused people's preferences for some kinds of recreational reading over others. In fact, the causal arrow may sometimes go the other way. Reading might not just reflect who you are, but also influence who you become.

That's part of what makes reading so powerful, and an extra reason to think carefully about what you add to your reading list this summer.