If you are going to shell out cash sending a kid to college, you might as well get in on their fun too. That's how my daughter's post-modern lit class slammed me into The Waste Land by T.S. Eliot. 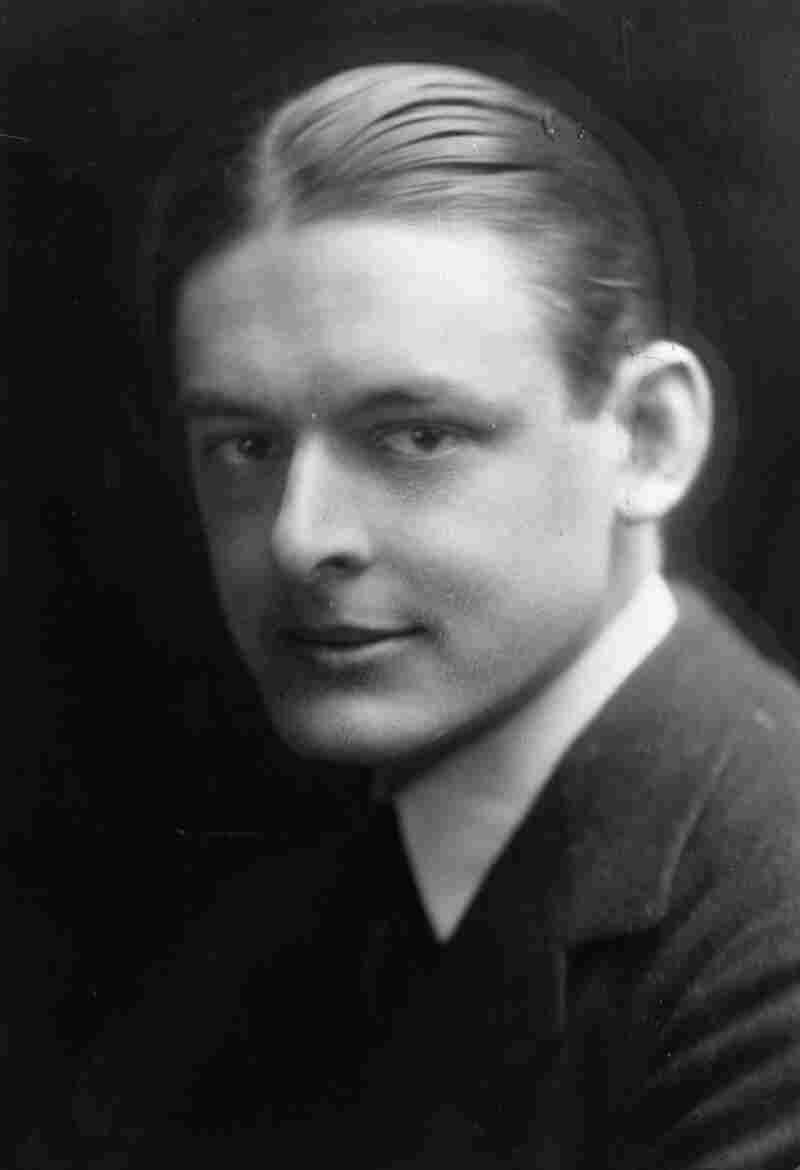 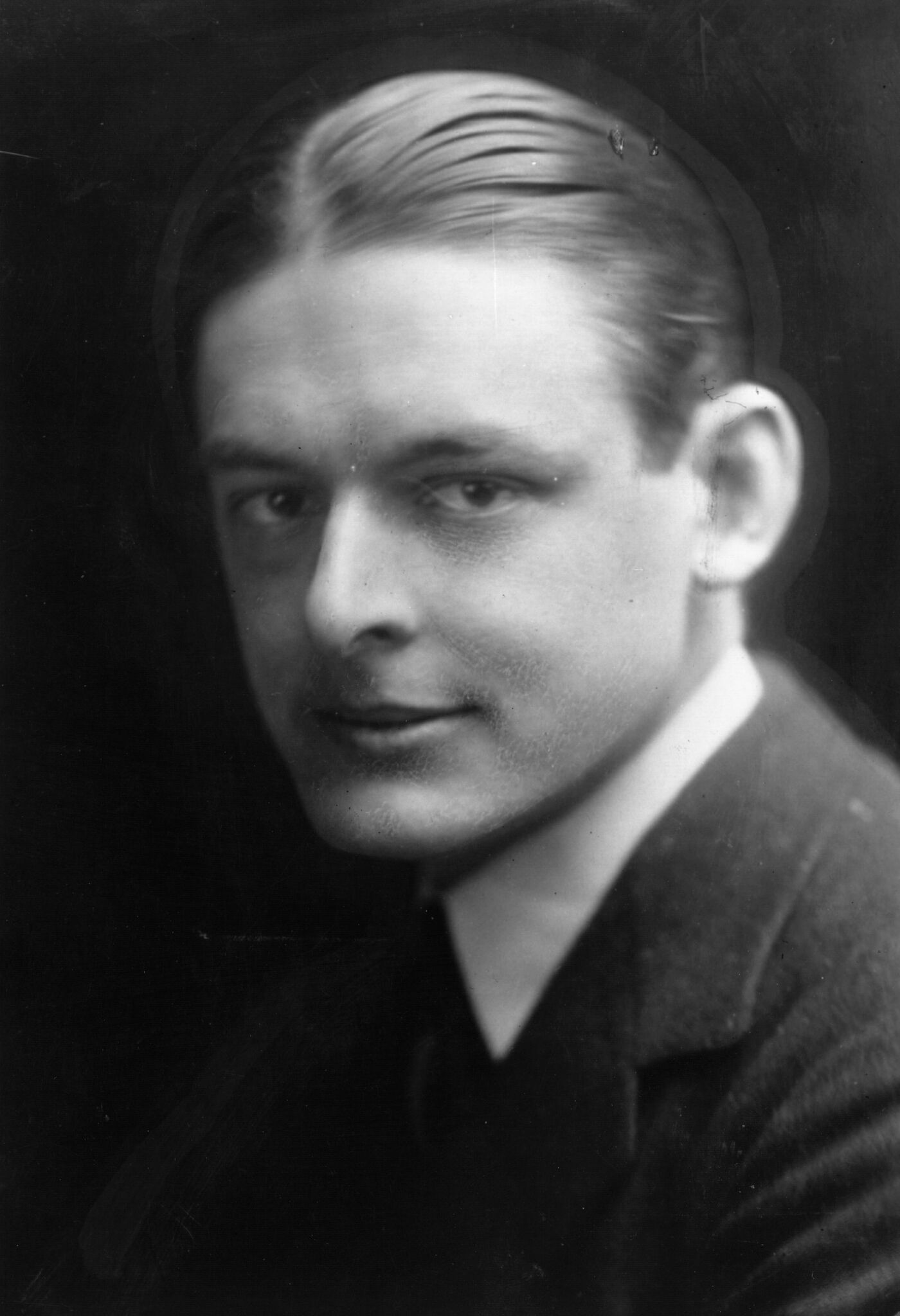 It is, arguably, one of the most important poems of the 20th century. At least that is what they told her and that is what my dad told me when he first gave me a copy as a boy. But she had a class that helped her understand the poem. Alone in my study I didn't get it ... again (sorry Dad).

Sitting there, book in hand, not understanding what I had just read I had to ask myself: is this any different than my experience with physics?

Poems and poetry are, for me, a deep a form of knowing, just like science. Yes, obviously, they are different. But each, in its way, is a way to understand the world.

To help me answer my questions I was lucky to find John Beer, a poet and professor of English at Portland State University. Beer is author of the much praised The Waste Land and Other Poems. It takes guts to give your work the same title as Eliot's and by all accounts he pulled it off.

In response to my question, "What does it meant for a poem to be hard?" Beer said:

There are, it seems, as many ways for a poem to be difficult as there are for it to be a poem at all. For most people, a lot of poetry written before the twentieth century will be a challenge: the vocabulary will often be unfamiliar, the syntax may be more complicated than we are accustomed to reading, and allusions, especially to classical learning, abound.

But Beer emphasized that our expectations about poetry can also be part of the problem:

It seems to me that one of the chief barriers to deep engagement with poetry is an anxious requirement that everything snap into place immediately — that if you're not "getting it," that's a flaw in you or in the poem.

For Beer a poem is a kind of living thing to be experienced, rather than an explanation to be unpacked:

You can live somewhere new for a while and still not have a strong sense as to where the best restaurants are, or find yourself getting lost on a regular basis. Poems are likewise to be lived with.

I liked Beer's metaphor about living uncomfortably in the midst of a poem you don't understand. That speaks to hidden similarities between physics (and all science) and poetry (and all the arts). In my own experience, for example, you do have to move in with a difficult piece of mathematical physics. It comes to you slowly. You read it, work out some details, get lost, come back again later.

But as to needing help with understanding a poem or physics, Beer says that popular accounts of science (which is often what we do here at 13.7) and classes on poetry are different beasts:

I do think that it enriches one's experience of the poem to know what it's referring to. ... But I'm not sure I'd think of such trots as essential, or even as functioning quite the same way that a popular account of relativity would work. In the latter case, the point would be to try to convey as much of the conceptual structure and implications of a theory as possible without going fully into the rigorous details. For some, the rough understanding provided by the popularization would be as much as they want; for others, it might lead to a desire to learn enough physics and mathematics to tackle the full account.

That for Beer is very different than what taking a class on T.S. Eliot might bring to your reading of the poem:

A guide to The Waste Land, it seems to me, is much more essentially supplemental to the experience of reading the poem itself. If you just read the guide, without using it to help you see how the parts of the poem fit together, you wouldn't end up with a rough, layman's understanding of the poem, but rather you'd just know a bunch of odd & disparate literary references.

I have to admit that I am saddened by what Beer suggests, though I know there is truth in what he says.

If he is right, then even "hardest" poems like The Waste Land can be accessed, to some degree, by any reader intent on listening to its internal music (Beer suggests hearing The Waste Land first, rather than reading it). But are the only ones who can truly "hear" the music of electromagnetic theory the technically trained?

I can't accept that.

Science — in all its glory — is just too beautiful to be walled off. Perhaps it is some future union of art and science that will allow these truths and this beauty to become fully accessible to everyone.