Accessibility links
Experts In Emotion: A New Resource For The Curious : 13.7: Cosmos And Culture We live with emotions every day. But experience isn't the same as expertise. Commentator Tania Lombrozo talks with the force behind a new library of interviews on the science of emotions. 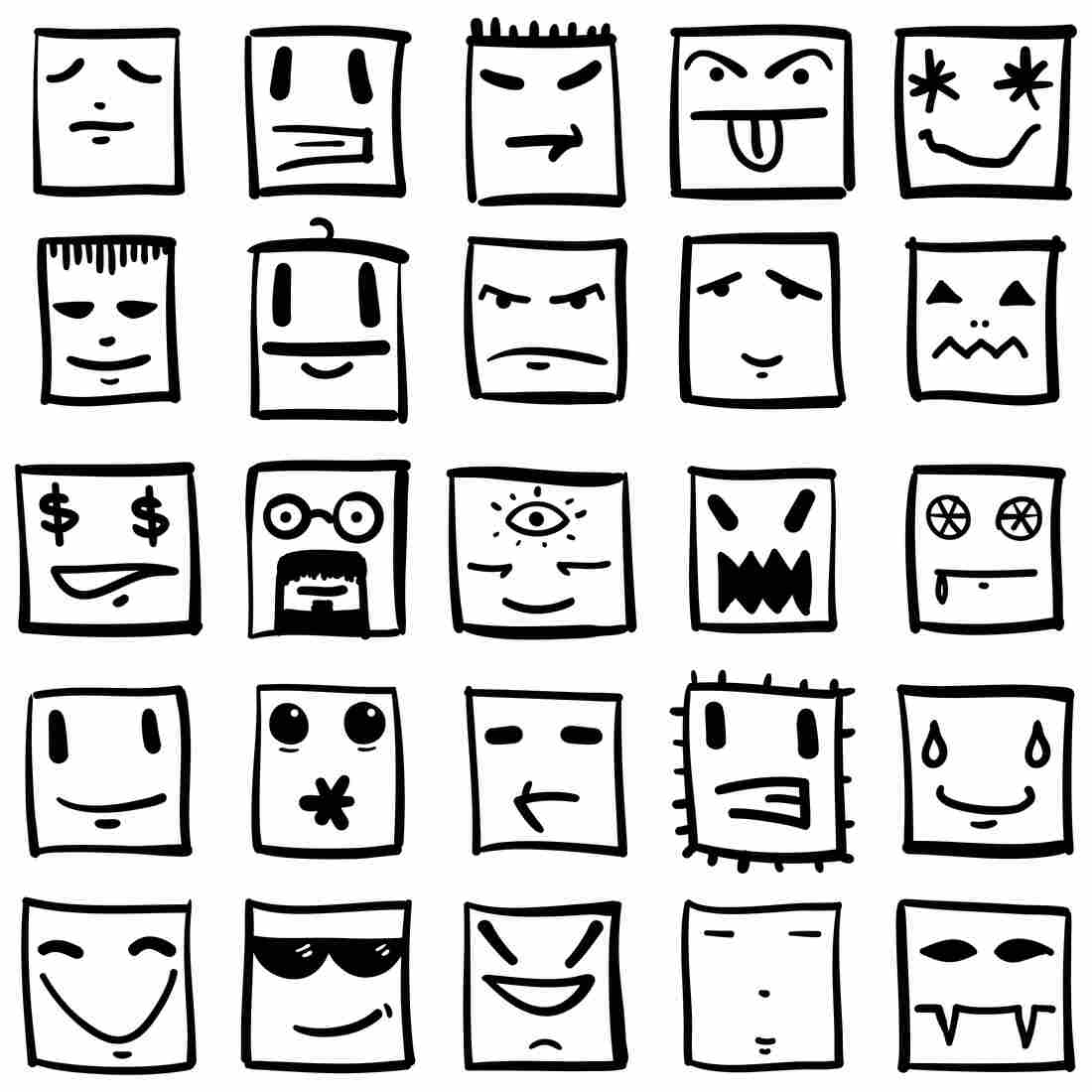 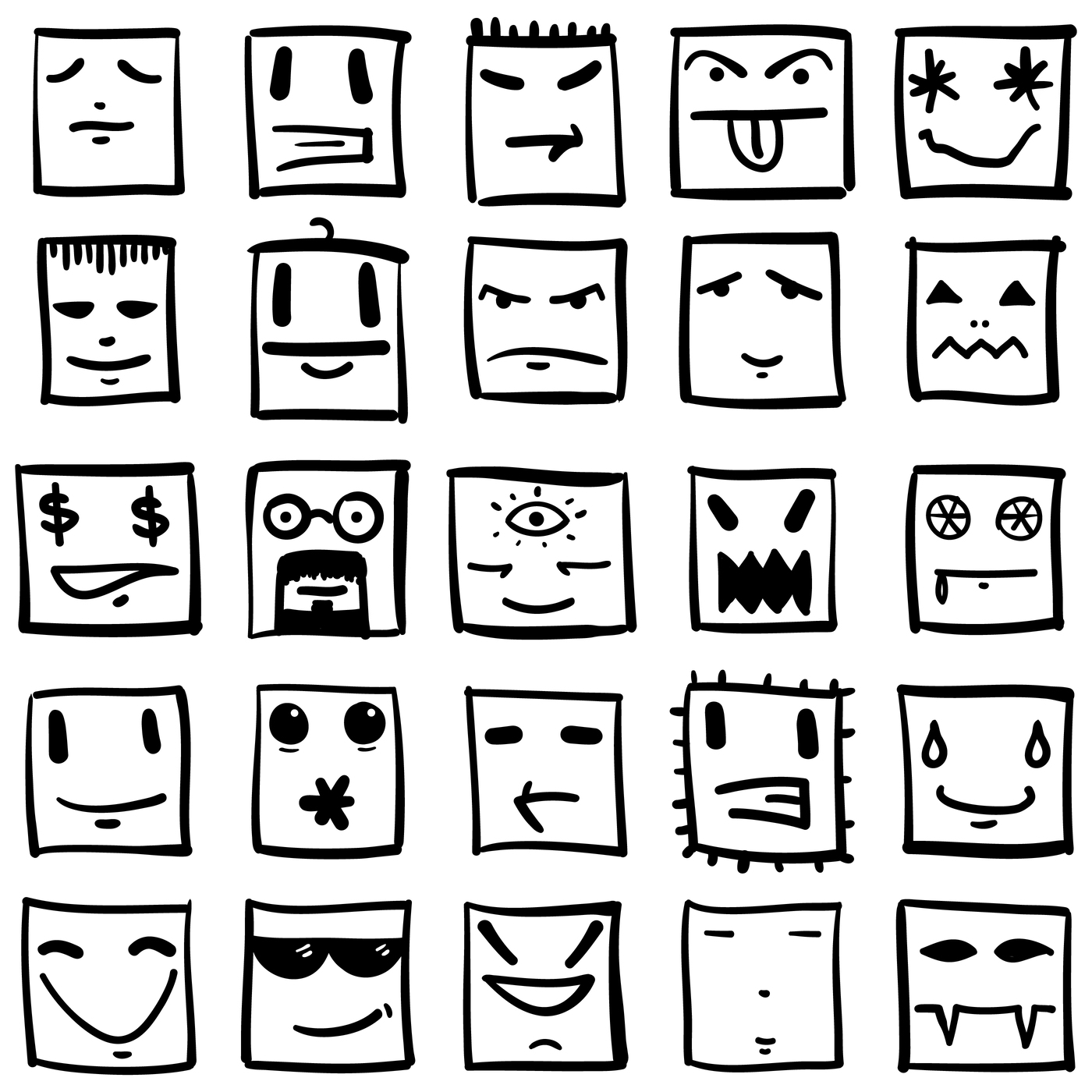 In some sense we're all experts in emotion. We experience emotion every day, all the time. We constantly observe the emotional responses of others, and we often make decisions based on anticipated emotions: we pursue something because we think it will make us happy, or avoid something because we worry it will anger someone else.

Despite living intimately with emotion, there's a lot we don't know. Sometimes we're baffled by our own emotional responses, or those of others. Sometimes we wish we could change our emotions, but don't know how.

And then there are all the questions — beyond these — that occupy psychologists and other scientists. Are emotions universal, or do they vary across individuals and cultures? Do we have unconscious emotions? How do emotions affect judgment? How do emotions change throughout the lifespan?

Let's face it, emotions are complex and the human mind and body don't exactly come with an owner's manual.

That's one reason people are often fascinated by the scientific study of emotion, and one motivation behind a new resource led by June Gruber, assistant professor of psychology at Yale University. The series, available on YouTube, offers over 60 interviews with leading experts in the field of emotion. Gruber introduces the series in this short video:

I asked Gruber what prompted her to start the Experts in Emotion Series, which is both a supplement to a lecture course she teaches at Yale as well as a stand-alone resource for anyone interested in emotion. Here's what she said:

Emotions affect us all, and touch our lives every single day. So we often wonder what are emotions, why do we have them in the first place, and how they shape other aspects of our mental lives. Scientists spend countless hours working on these same questions. Yet often there's a gap between our everyday curiosities and the scientific inquiry about emotion. I wanted to find a way to close this gap – the series is meant to be a bridge between the public and the scientists behind the scenes, to hear not only what experts see as the most pressing questions they tackle in their work, but also where they see the future headed and what got them into doing what they study in the first place.

The participants are a diverse bunch, including some well-known psychology popularizers and writers (such as Steven Pinker discussing emotion and violence and Dan Gilbert on happiness), as well as experts across a range of psychological disciplines. Topics vary from crying and embarrassment to sex and laughter, with quite a bit in between.

I've only had a chance to watch a few videos so far, but here are a few highlights.

In a video on measuring emotion, Dr. Iris Mauss, a colleague here at UC Berkeley, discusses some paradoxical effects of seeking happiness:

The more people value happiness, the more they strive to be happy, the less happy they are. ... One hypothesis here is that the more you want to be happy the more you're setting yourself up for disappointment and discontent.

Fortunately, Mauss's research points to a potential way out of this conundrum:

If people pursue happiness in a less "self-focused" and a more "other-focused" way they may be able to circumvent the paradoxical effects of valuing happiness.

I don't think we need to just give up and be miserable. I think the pursuit of happiness is a good and important thing, but it shouldn't be unqualified.

In a video on whether other animals think and feel like us, Dr. Laurie Santos of Yale University discusses some fascinating research on monkey cognition and shares some cool recent findings concerning dogs: they're not only better than most studied primates when it comes to understanding humans' behavioral cues, they're also surprisingly good at understanding human language and perhaps even responding to human emotion.

I was also intrigued by a video on emotion in social media with Arturo Bejar, Engineering Director at Facebook, who discusses the development of tools that can successfully communicate emotion.

I asked Gruber what she found most surprising in her interviews with experts in emotion:

I was most surprised to hear that many experts in the field didn't have a master plan that got them from point A to point B. Most came into it by chance or luck. But once they stumbled into the field of emotion, they were gripped!

Finally, I asked Gruber what she hoped viewers would get from the series:

I hope the viewers gain a new appreciation for just how fascinating and complex the scientific study of emotion is, despite how familiar and common emotions themselves are. It would be great to see viewers sharing what they learned with others, as well as incorporate the science of emotion into their daily lives, whether at work or at home to improve relationships with their friends and partners and enhance their own emotional well-being and happiness.

Gruber's next steps include the creation of a publicly-available digital resource for people to engage with the study of emotion, including not only the interviews conducted so far, but also on-line courses in emotion, links to items in the news or other media that bear on emotion, and links to accessible discussions of research on emotion, such as blog posts by professors on recent research. Gruber notes:

I'm eager to communicate both with the public and scientists to ask what they would like to see in such a website.