Accessibility links
What Makes Something A 'New' Language? : 13.7: Cosmos And Culture What makes a language different enough from its predecessors to count as something more than a new dialect? Commentator Tania Lombrozo considers how the human mind's drive for clean categories shapes our understanding of linguistics and biology.

What Makes Something A 'New' Language?

What Makes Something A 'New' Language?

If you listened to All Things Considered last week, or happened to glance at The New York Times science section, you might have learned about a new language — Warlpiri rampaku or "Light Warlpiri" — created in a remote village in Northern Australia and documented by University of Michigan linguist Carmel O'Shannessy.

The language combines elements of English, Warlpiri (an aboriginal language spoken in several Australian villages) and Kriol (an English-based creole also spoken beyond the village), but emerged as a "mother tongue" among recent generations of village children. Today, most of the 350-or-so native speakers are under 35 and speak Light Warlpiri, in addition to other local languages.

For linguists, Light Warlpiri provides a unique opportunity to study the creation of a new language — one that doesn't fit the usual linguistic categories of "dialect," "pidgin" or "creole." 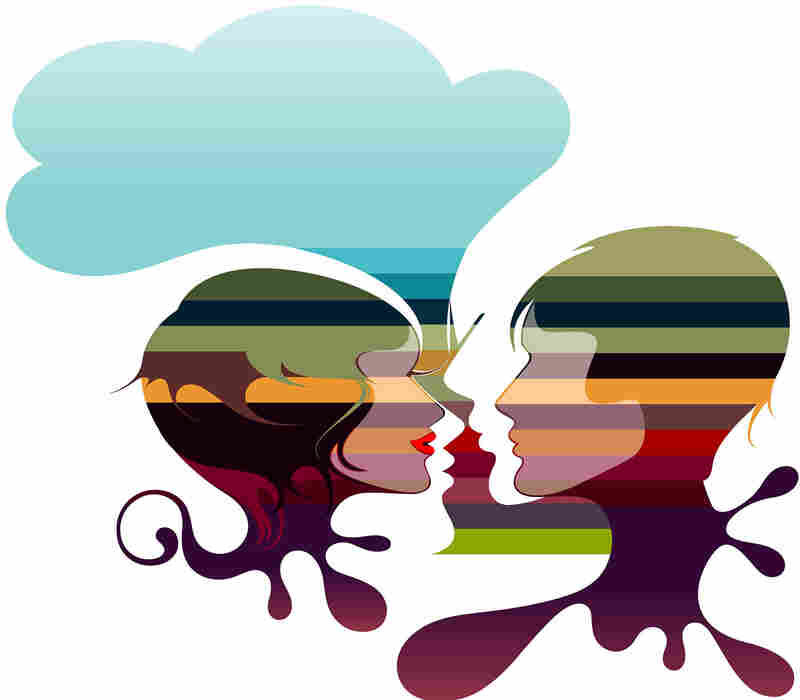 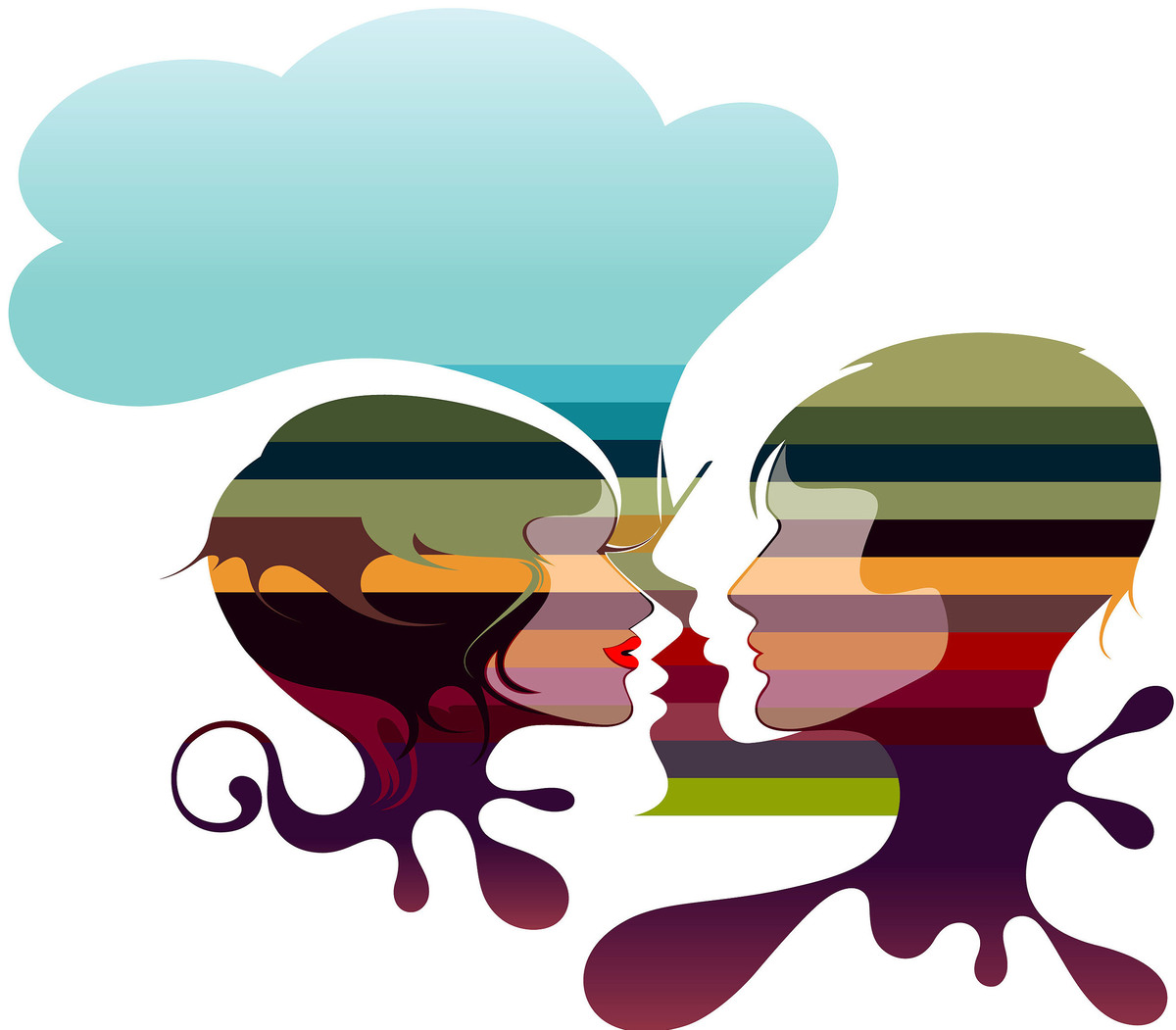 But more generally, the recognition of a new language is a good reminder that language is a constantly evolving cultural creation. Like biological species, languages change over time and sometimes diverge, resulting in the formation of new dialects or even new languages. And as in biology, where the question of what constitutes a "new" or different species can be somewhat vexed, we might ask: what makes something a "new" or different language? How much change is enough change for something to be a new language and not a minor variant on the original?

Within biology, one approach to differentiating species relies on the capacity to interbreed to produce fertile offspring: if members of two groups of organisms can do so, they'll typically be classified as belonging to the same species. Is there an analogous criterion for differentiating languages within linguistics?

I posed this question to Johanna Nichols, an emeritus professor of linguistics at UC Berkeley, who shared the following formula:

Unfortunately, this simple test for "sameness" quickly runs into problems. For example, Nichols points out that the mutual intelligibility test would be difficult to apply to the case of Light Warlpiri versus Warlpiri, as most speakers of the former have had considerable exposure to the latter.

Whether you can understand another speech variety or not depends a lot on your experience and motivation in the borderline cases; for example, there are dialects of English I sometimes cannot understand, but on the other hand Spanish and Italian speakers can often understand one another. And there are continua of dialects where each one is comprehensible to its neighbor, but dialects that are far apart are quite different, and mutually incomprehensible ... . Because the dialect vs. language distinction is somewhat arbitrary, linguists usually avoid having to decide in difficult cases.

It turns out that differentiating biological species isn't so simple, either. In fact, many scientists and scholars have moved away from interbreeding as a good test for species identity. I asked Peter Godfrey-Smith, a philosopher of science and author of Darwinian Populations and Natural Selection, about contemporary trends in defining biological species. Beyond a currently-popular "phylogenetic" view of species, which defines species in terms of their role in the total "tree of life," Godfrey-Smith noted:

Another idea that has been gaining ground ... is that the whole idea of dividing up the living world into species is pretty artificial. Some people think species are a lot less real, as units, than had been supposed.

Interestingly, both Garrett (writing about languages) and Godfrey-Smith (writing about species) raise the possibility that these basic units of study are arbitrary or artificial. There may not be a clear criterion for what makes two people speakers of the same or different languages, or two organisms members of the same or different species — at least for borderline cases.

So why do we impose categories like languages and species on collections of sounds and organisms?

Light Warlpiri likely arose from a generation of children hearing multiple languages, trying to make sense of them, and trying to communicate with each other in some sensible and systematic way. The words and concepts that each of us use to organize the world go through a similar process: they're shaped by human minds and the challenges of communication.

People like neat categories when describing the biological world, and recent research in psychology reveals that theories of change involving discrete steps or stages are found more orderly and predictable than those that rely on one or more dimensions of change, without any clean breaks. It's also easier to communicate when you don't have to use a different word for every organism you encounter, or for every speaker's version of every language. In other words, the demands of intelligibility and communicability impose real constraints on the shape and content of scientific theories.