Accessibility links
The World's Oldest Known Calendar Discovered In Scotland : 13.7: Cosmos And Culture Found in Scotland and dating from 10,000 years, the calendar shows that hunter-gatherers already knew how to mark time by looking at the skies, forcing us to rethink what we know of ancient cultures. 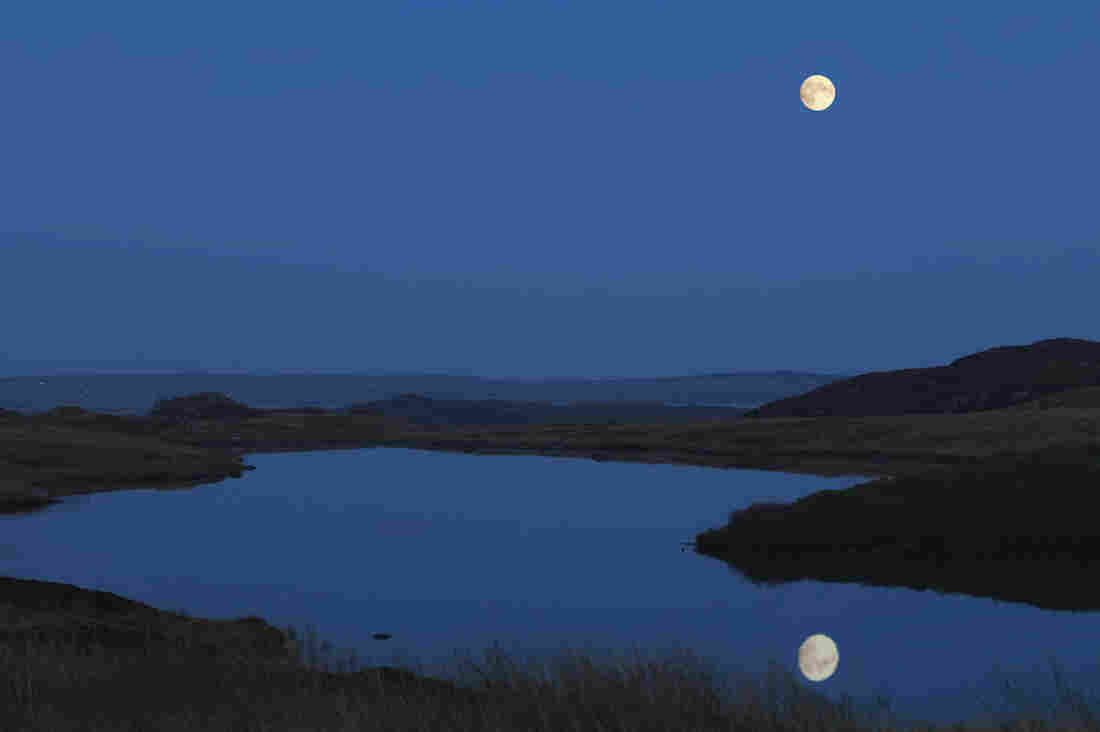 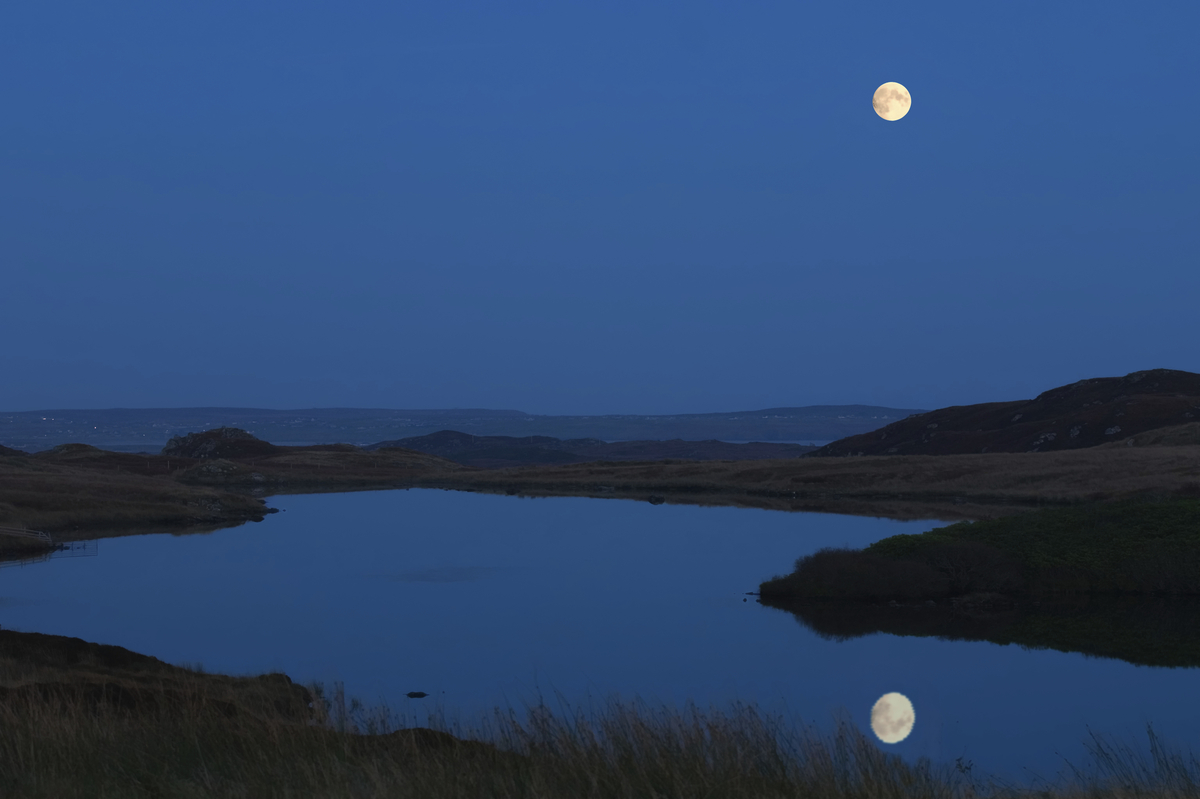 The moon is one of the most obvious natural indicators that the passing of time follows a pattern and can be tracked in a useful way.

In general terms, there are two eras that characterize the 200,000 years or so of human presence on Earth: first, and for most of this time, the hunter-gatherers, nomadic groups that roamed the land in search of food and shelter. Then came what we call "civilization," product of the fixation of larger groups around fertile areas. Presumably, the first were the Natufians some time around 10,000 BCE, along the swath of land between Israel and Jordan.

Knowledge of past civilizations and culture depends crucially on what archeological excavations are able to find, and on how these findings are interpreted. It is possible that other agricultural societies were already established before the Natufians and we simply haven't been able to uncover any evidence. This is a basic trait of so-called historical sciences, where what at one time is known as the "first" may be superseded by new discoveries. In a sense, the search is endless.

From what we thought we knew until very recently, apart from writing there was another key distinction between hunter-gatherers and the first civilizations: it was along the transition from one to the other that devices designed to measure the passage of time first appeared, primitive "clocks" able to follow certain periodic natural cycles. Stonehenge, of course, is the most famous example.

Surely, hunter-gatherers knew of the passage of the days, of the phases of the moon, and of the seasons and tides, all phenomena that connected events on Earth to the dynamics of the skies. They also were aware, and most probably quite afraid, of solar eclipses, comets, meteor showers and other irregular and unpredictable celestial phenomena. It must have been clear to them that there were patterns of order and disorder in the skies, that powers well beyond human comprehension controlled. (This perplexity will persist until much later, when science comes into the picture.)

The divinization of the skies — which became the realm of the gods in cultures across the globe — was, to a certain extent, an attempt to establish some sort of control over what was uncontrollable, with the intention of preserving the group against mysterious and implacable forces.

Even so, given the non-agricultural character of most hunter-gatherers, it was a surprise when recent findings showed that at least one group in Scotland had not only a preoccupation with the passage of time but also the means to follow it. This was the discovery of a group of researchers led by Vincent Gaffney, professor of landscape archeology at Birmingham University. Analyzing the landscape along the Dee Valley, they found a series of 12 large pits with rocks designed to mimic the various phases of the moon, arranged along a 164-foot arc.

The pits aligned perfectly with the midwinter solstice of 10,000 years ago (the place where the sun would have risen then), so that the group could keep track of the passage of the seasons and the lunar cycle. The central stone, representing the full moon, measures about seven feet in diameter.

Amazingly, the way the pits were dug allowed for its "recalibration," moving them year after year so as to keep pace with the solar year. For survival and cultural reasons, keeping track of time was essential to these societies, since their food supply depended on knowledge of migratory patterns for game and salmon along the Dee river. No doubt, shamans also used their knowledge of the skies to establish their credibility to the rest of the group, becoming a bridge between the celestial realm of the gods and the mortal realm of man.

The findings will force a rethinking of how we see hunter-gatherers and the beginnings of astronomy. Not only agriculture but also animal migration reflect the periodic patterns of Nature. At a more abstract level, history begins as time becomes a measured entity, allowing for a deeper understanding of man's place in the cosmos and our own relationship with death.